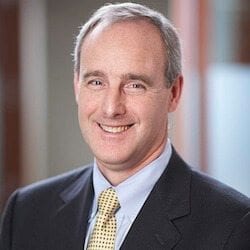 Derek was appointed as the President and Chief Executive Officer, and a Director of MEG Energy in August 2018. He is a veteran oil and gas industry executive with over 35 years of experience. From May 2009 to March 2018, he served as the President, CEO and Director of Pengrowth Energy, where he led the Company through a major transformation, streamlining its asset base from 35 properties to two growth assets, with over $9 billion of development opportunities. Prior to joining Pengrowth, Derek was the President, CEO and Director of Focus Energy Trust, a dividend paying royalty trust company. During his tenure at Focus, Derek was successful in increasing the market valuation approximately five times, while distributing more than $400 million to unitholders. Mr. Evans holds a Bachelor of Science in Mining Engineering from Queen’s University and is a registered professional engineer in Alberta.