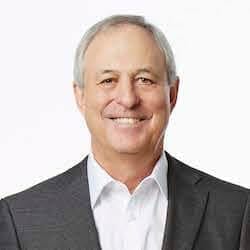 Geoffrey Matus, the President of Mandukwe Inc., co-founded the following companies:  Cidel Bank & Trust Inc., Tricon Capital Group Inc., NexGen Financial Corporation and Chairs Klassen Bronze Limited, Talent Payment Services, Cidel and NexGen.  He is a past member of the Governing Council of the University of Toronto and now chairs the Investment Advisory Committee for the university’s Pension and Endowment Funds.  In 2010, he was awarded the Arbor Award for outstanding service   to the university and, in 2005, was a recipient of the Jewish Federation Award for outstanding service to the community.  This year he will be honoured as a man of distinction by the Israel Cancer Research Fund.  He is a board member of the Canadian Opera Company and a past board member of Mount Sinai Hospital.  In 2007, he was appointed an honorary director of Baycrest Centre for Geriatric Care and is a Past Chair of the Board of Directors.