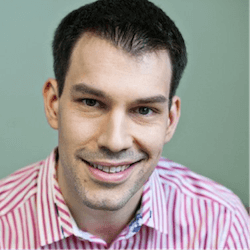 Michael Furdyk is a co-founder of TakingITGlobal, a network of innovative global education programs that empower youth to understand and act on the world’s greatest challenges. Michael has a background in technology, having founded two successful online companies, BuyBuddy.com and MyDesktop.com, which was bought by Internet.com in 1999, and he was named one of 10 tech revolutionaries redefining the power and face of philanthropy by Contribute Magazine in 2008.  He has appeared on “The Oprah Winfrey Show” and presented at TED, and he was named one of Teen People‘s 20 teens who will change the world in 2000.
LinkedIn: http://www.linkedin.com/in/mfurdyk
Twitter: @mfurdyk