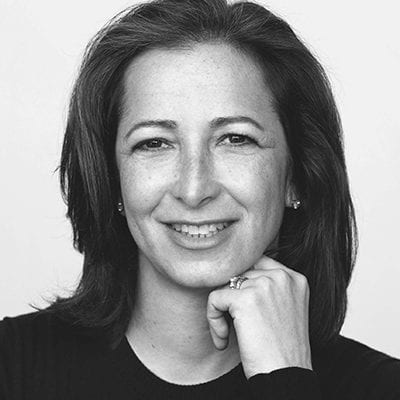 Molly Shoichet holds the Tier 1 Canada Research Chair in tissue engineering at the University of Toronto, where she focuses on drug and cell delivery strategies in the central nervous system (brain; spinal cord; retina) and 3D hydrogel culture systems to model cancer. She currently leads a laboratory of 25 researchers and has graduated close to 200 researchers to date.

She has published over 650 papers, patents and abstracts and has given over 375 lectures worldwide. The recipient of many prestigious distinctions, she is the only person to be inducted into all three of Canada’s National Academies of Science, Engineering and Health Sciences. In 2011, she was awarded the Order of Ontario, and in 2014, she received the University of Toronto’s highest distinction, university professor, which is held by less than two per cent of the faculty.

A strong proponent of commercializing scientific discoveries, Prof Shoichet is co-founder of three spin-off companies, with AmacaThera currently at MaRS, and is also actively engaged in translational research and science outreach.

Prof Shoichet was the L’Oréal-UNESCO For Women in Science laureate for North America in 2015, elected the foreign member of the US National Academy of Engineering in 2016, and won the Killam Prize in engineering in 2017. The following year, Prof Shoichet was inducted as an Officer of the Order of Canada and served as Ontario’s first chief scientist, where she worked to enhance scientific culture in the province. In 2019, she was elected a Fellow of the Royal Society (UK) – the oldest national academy in the world.

She holds an SB degree from the Massachusetts Institute of Technology and a PhD from the University of Massachusetts Amherst in polymer science and engineering.