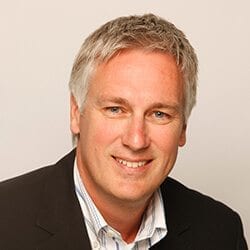 Ron was recently the CEO of Pelmorex Media (The Weather Network). He was Executive Entrepreneur-in-Residence at the Ivey Business School, and at MaRS Discovery District. He has been a director on several boards including Pelmorex, The Globe and Mail, Canada Media Fund, CTVglobemedia and MaRS Innovation. He is currently a director of Maple Leaf Foods, Thomson Reuter Founders Share Company and MaRS Discovery District. He is also a Managing Director of Power Financial Ventures, mentoring early-stage startups in the fintech sector.

Ron has had a distinguished career as a senior executive at several companies, from smaller startups (co-founder/CEO of Netcom Canada) to large corporations (at BCE he was President, Bell New Ventures, also overseeing Sympatico-MSN).