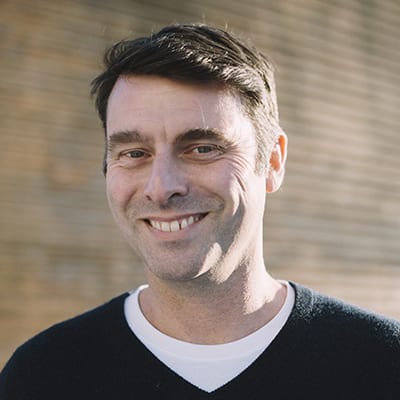 Scott Bagby specializes in scaling high-growth tech companies with a core competency in international expansion. He is a co-founder of A Retail Space, an early-stage data company in the proptech space. Prior to that, Scott was the president international of Rdio, a music streaming service. There, he was responsible for establishing and running Rdio in all territories outside the U.S. Scott found his way to Rdio having previously worked at Skype where he helped build the commercial side of the business and led market development strategies in Asia, South America and Europe. Before joining Skype, Scott was with First Pacific Davies, a property consultant based in China, and Comoretel, a startup telecom company.

Scott holds a degree in international relations and business administration from USC.