The curve has started to flatten in Canada, recent COVID treatments show promise and other positive developments in the response to the pandemic. 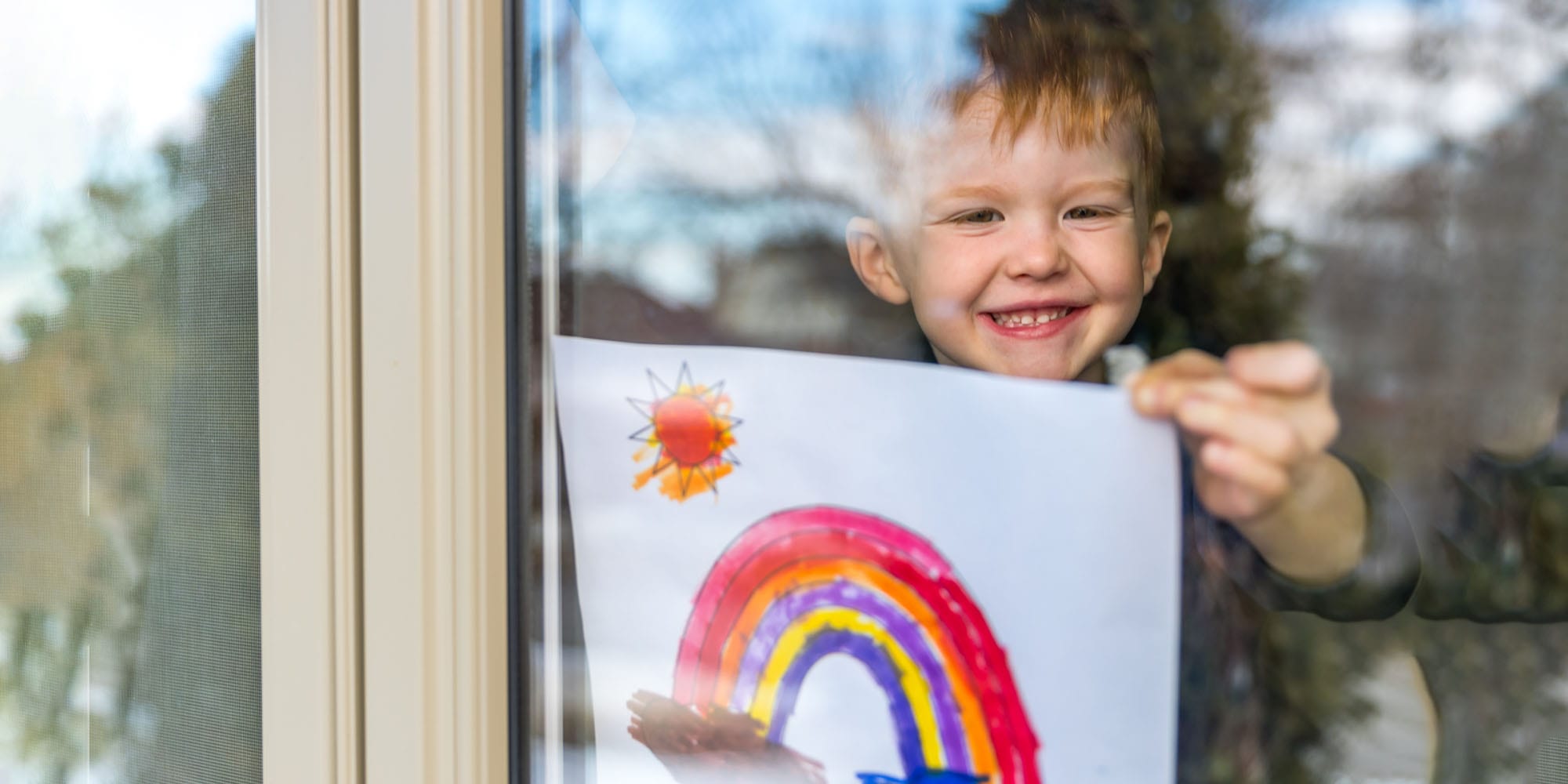 We’re deep enough into the coronavirus crisis that working from home stopped being a novelty weeks ago, and there is still a lot of heavy news to process on a daily basis. There is, however, a lot to cheer about: pandemic pay is kicking into effect for front-line workers, marine life is bouncing back and promising treatments are being tested.

Here are some recent headlines that will re-affirm your faith in humanity:

Canada has begun to officially flatten the curve, with many provinces seeing lower confirmed cases each day. And as isolation and restrictive measures continue, the country looks to be heading in the right direction in terms of diminishing cases and easing restrictions. Dr. Kamran Khan, a physician and CEO of BlueDot, the company that originally identified the troubling viral outbreak last December, says that he’s cautiously optimistic on the country’s outlook.

Quieter oceans are letting us hear whales in a new way

Marine acousticians — specialists who measure the impact of human-created sounds on sea creature and marine life — are noticing a decrease in noise due to the lack of export ships and leisure boats. Researchers are expecting the silence to allow whales to be more conversational and to have more complex conversations within wider spaces.

Whales aren’t the only marine life benefiting from calmer seas. Reports are coming in that baby leatherback sea turtles are beginning to be seen in record numbers for the first time in decades. The population of leatherbacks has been steadily decreasing and is considered to be a vulnerable species; their return to beaches in Thailand is due in part to lower human activity near the water.

$1 test kits are being distributed across Africa from Senegal

Trials have begun in Senegal on a coronavirus testing kit that costs $1 and can deliver rapid results in just 10 minutes. Officials from the World Health Organization have warned that Africa could be looking at more than 10 million cases in the next three to six months; widespread testing is expected to help treat positive cases quickly and effectively.

A COVID-19 patient gave birth while on a ventilator

A woman who underwent an emergency caesarean section while hooked up to a ventilator due to COVID-19 complications has fully recovered from the virus. Doctors had given her a less than 40 percent chance of survival; now she and her newborn are expected to be back at home in a matter of weeks.

Pakistan has created 60,000 tree-planting jobs for those affected by COVID-19 layoffs

In response to significant layoffs during the coronavirus crisis, Pakistan is creating tens of thousands of “green” jobs for tree planters. The paid work is contributing to the 10 Billion Tree Tsunami program which is a country-wide effort to fight drought, rising temperatures and extreme weather patterns. The initiative is looking to focus the bulk of hiring on women and unemployed young workers.

A new online challenge by Getty Museum has picked up speed on social media as people attempt to recreate famous works of art at home using everyday items. Artists from Vincent Van Gogh to Picasso and Emily Carr have been mimicked so far.

The Bon Appetit Test Kitchen staff recreating scenes from the History of Art, a thread:

Carla Lalli Music as ‘The Beaneater’ by Annibale Carracci pic.twitter.com/n67jv2jb1K

Canada has received a donation of 500,000 face masks from Taiwan after seeing country-wide success in their containment efforts, allowing them to offer assistance to other countries still fighting an uphill battle. Taiwan has stated that the gifted PPE is looking to particularly bring aid to Indigenous communities.

Two birds, one stone: Farmers and food banks get help from Publix

U.S. grocery chain Publix has launched an initiative to buy up fresh produce and dairy products from farmers who have been affected by a sales slump during the pandemic and are donating the goods to food banks across the country. According to the chain, they’ve already purchased 150,000 pounds of produce in the first week of their efforts.

As efforts increase to bring much-needed support to front-line workers in Ontario, the province has announced additional measures that will extend emergency daycare allowances to grocery store and pharmacy workers, truckers and employees at retirement homes.

Pandemic pay increases are also being put into place, which will provide $4 per hour extra on top of existing wages for eligible workers. The incentive is being extended to workers in hospitals, youth justice facilities, emergency shelters and social services.

Delivery drivers, nurses and grocery workers are just some of the characters included in the newly released collection of action figures from toy-maker Mattel. The #ThankYouHeroes line brings recognition and appreciation to those putting themselves at risk during the coronavirus crisis to help their communities. Proceeds of all sales from the toys during the month of May will go toward charitable organizations that focus on front-line workers.

There are always different resources to help you manage stressful situations and expand your toolbelt of coping strategies in a crisis. The New York Times has published a guide of suggested techniques to address feelings of fear or negativity — not ignore them.

John Krasinski hosted a virtual prom for all 2020 graduates

Students who were meant to attend convocations, proms and ceremonies this year to mark the end of their studies are getting a case of FOMO with COVID-19 restrictions in place. That’s why actor John Kransinski rounded up such big-name celebrities as Billie Eilish and Chance the Rapper for a virtual prom.

Ok ok… so one of our favorite segments on @somegoodnews is “What’d I miss?” And I just can’t take it anymore how much all you guys are missing prom. So let’s do something about it! Let’s have an #SGNprom !! Yup, I’ll DJ with some friends live on YouTube. Friday 8EST/5PST!

Companies are finding innovative ways to keep youth employment up

In a time where many businesses across Canada are being forced to implement hiring freezes, some companies are encouraging youth summer hires to use the wage subsidy and still take on a reduced role to gain experience and mentorship. Many organizations are experimenting with remote internships or are allowing for later start dates so that students aren’t penalized for missing experience.

There are promising results from remdesivir trials in treating COVID-19

Researchers released some good news about a possible treatment for coronavirus. Remdesivir, one of the most promising antiviral treatments being tested with COVID-19 patients, reported success from the third phase of critical trials. While there’s no clear timeline in place for approvals yet, U.S. authorities have said they are looking for multiple routes for emergency authorization.

Finally, one family’s creative attempt to reach their grandfather during the lockdown

A family in Toronto went to extreme measures to see their 95-year-old grandfather who survived the Holocaust and is in isolation. Avi Minkowitz tapped his network to get access to a bucket truck, that was parked outside his grandfather’s window and elevated up three storeys. While not the safest (or most legal) route of contact, Minkowitz said his grandfather was happier and more engaged than he had been over their video chats.