The agents of change out to modify Canada's biased behaviour 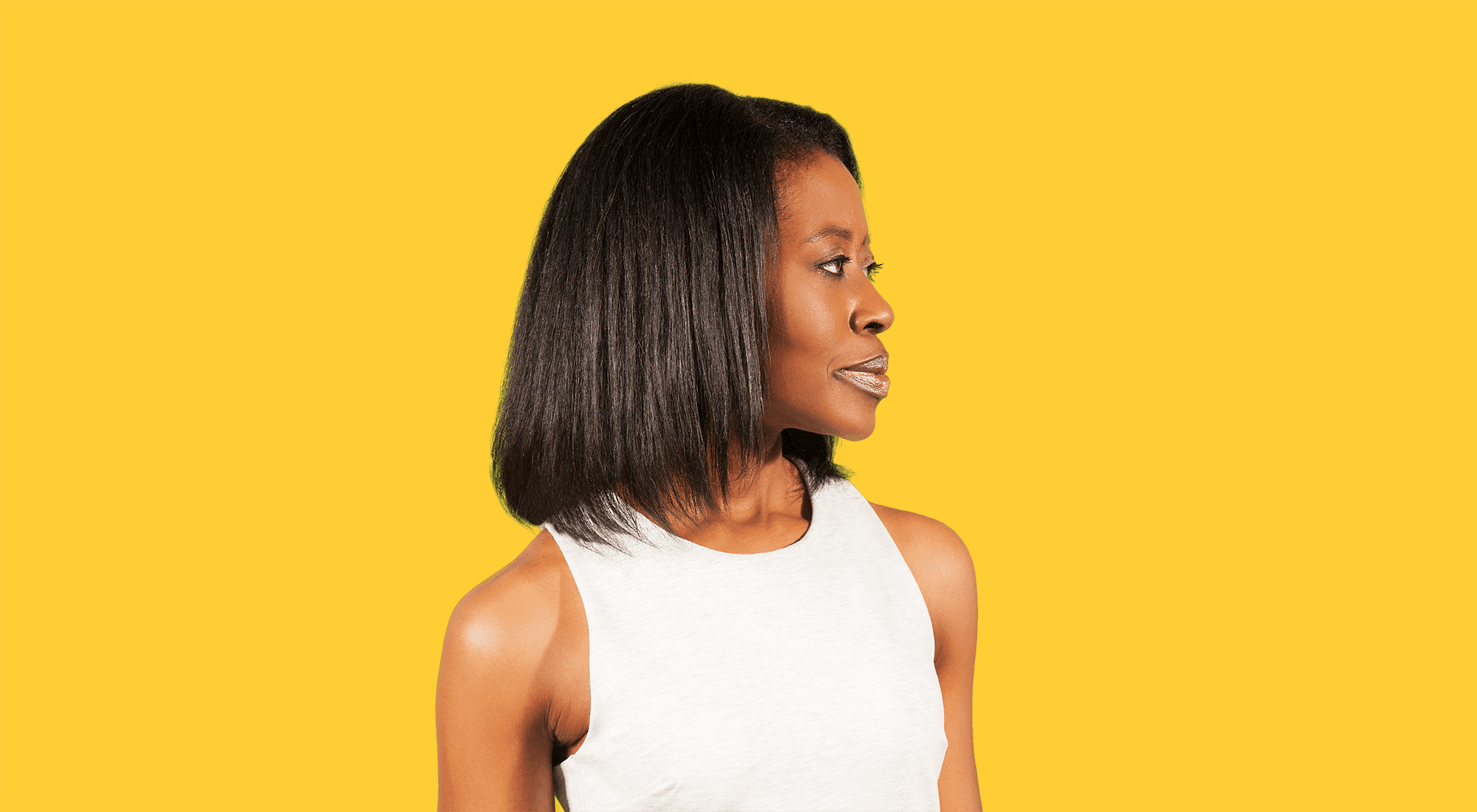 When Microsoft announced at the end of last year that it would no longer force female employees embroiled in workplace sexual harassment lawsuits to keep their settlements secret, the software giant was sending a strong signal to the rest of the tech world about a new approach to gender in the workplace. The news capped a fraught year when a growing number of tech firms, from startups to dominant players like Uber, had to scramble to address everything from reports of chronic sexual abuse to complaints about excessively male-dominated corporate cultures.

Indeed, many companies are now grappling with how to improve gender balance in the executive suite, on boards and in their recruitment efforts, while women with firms of their own are pressing to be taken seriously.

The dynamic has spawned a range of initiatives to help, or push, the industry to include women at all levels. Here are four Canadian examples:

Two years ago, Communitech, the Waterloo-based innovation hub, set up a boot camp for women entrepreneurs, which it dubbed “Fierce Founders.” Run twice a year, the program draws 25 participants to the city for intensive three-day sessions that include workshops on fundamental business skills—product-market fit, operations, etc.—as well as training in soft skills such as leadership, networking and even stress management.

According to Communitech’s vice-president of marketing, Heather Galt, these sessions build toward an intensive pitching exercise, which culminates with the top eight participants competing on stage for $100,000. The finalists are also invited to spend six months hunkered down in Communitech’s well-known accelerator, where they can network with other startups and participate in R&D projects sponsored by large organizations.

The time in the accelerator includes intensive coaching on their sales strategies, as well as opportunities to network with potential investors. Herself an executive coach, Galt says women who join Fierce Founders vary in age and hail from a wide range of professional backgrounds. Some want to trade corporate life for a more entrepreneurial career, and all are intent on commercializing innovative products or services.

Galt describes the program, now heading into its third year, as “globally unique.” Participants, she says, report that the most important dividend is the opportunity to network with founders and funders willing to share their experience and insights.

As a lawyer, Jodi Kovitz didn’t think much about gender: women were well represented in her field. But then she became head of Acetech Ontario, a non-profit that fosters networking in the tech trade, and realized that women tended to be few and far between at industry functions. “That was a wake-up call for me,” Kovitz says.

Last year, on a trade mission to Israel with Mayor John Tory of Toronto, she met two dynamic female venture capitalists. She invited them to Canada and offered to organize an event so they could connect with local funders and women interested in closing tech’s gender gap. “I just want to move the dial,” Kovitz told them. The phrase stuck and became the name of an advocacy movement that has gained plenty of momentum in the past year.

Kovitz and her brother Michael Katchen, co-founder of fintech startup Wealthsimple, put on several well-attended networking events for women. As well, she initiated a report led by PwC and MaRS Discovery District, that assesses current representation for women in Ontario’s tech ecosystem and will help the group establish targets for improvement.

But #movethedial’s mission also includes objectives such as ensuring that industry panels routinely include women, and networking with large corporations and government agencies so tech firms headed by women can make inroads with their procurement teams. “It requires a shift in mindset and a commitment at the leadership level,” she says. “It won’t happen naturally. We have to go deeper.”

While most people begin to make career choices late in high school or university, a growing body of research indicates that, for girls, 11 to 15 is the critical age range when it comes to determining their interest in science, technology, engineering and math.

So, when Jennifer Turliuk founded MakerKids, a Toronto-based enrichment camp, she focused on this age bracket, with the goal of creating positive and engaging STEM learning experiences. “We want kids to feel like tech is cool and that they can be creators, not just consumers.”

In setting up MakerKids, Turliuk drew heavily on her own background. As a 12-year-old contending with schoolyard bullying, she decided to teach herself coding, and built a website for a Harry Potter book report that quickly went viral. Later, after studying business and marketing in university, she was one of 80 (from a field of 4,000) chosen to attend NASA’s Singularity University (located near Google’s head office in Silicon Valley)—an intensive 10-week boot camp focused on tech applications from 3D printing to robotics and artificial intelligence.

Emerging from that experience, she began to develop MakerKids. Launched in 2013, it currently has locations in Toronto and Ottawa, and Turliuk is developing a franchising model.

As a female founder, she advises others considering this path to network constantly and to shadow successful women. She says there are many risks to starting a company, but the freedom and flexibility are liberating. “It’s like putting out a flag, and all these opportunities come your way.”

While building a career in tech, Jessica Yamoah often attended conferences and other industry events only to find “no one at all who looked like me.” Women may be underrepresented in the sector, but women of colour are barely represented at all.

Curious, she decided to apply for a grant from Ryerson University’s Social Enterprise Demonstration Fund to study how Ontario’s leading innovation hubs address gender and ethnocultural diversity, especially with regard to the boards and senior management teams of participating firms.

Last May she also set up Innovate Inclusion, a non-profit whose mission is to promote entrepreneurial success for groups traditionally underrepresented, particularly those with African, Caribbean, Indigenous and Hispanic roots.

When her research found the incubators’ diversity efforts far more focused on gender than ethnicity, Innovate Inclusion devised a four-year plan to build greater awareness within the tech space, and then work for change.