From passion projects to profit drivers 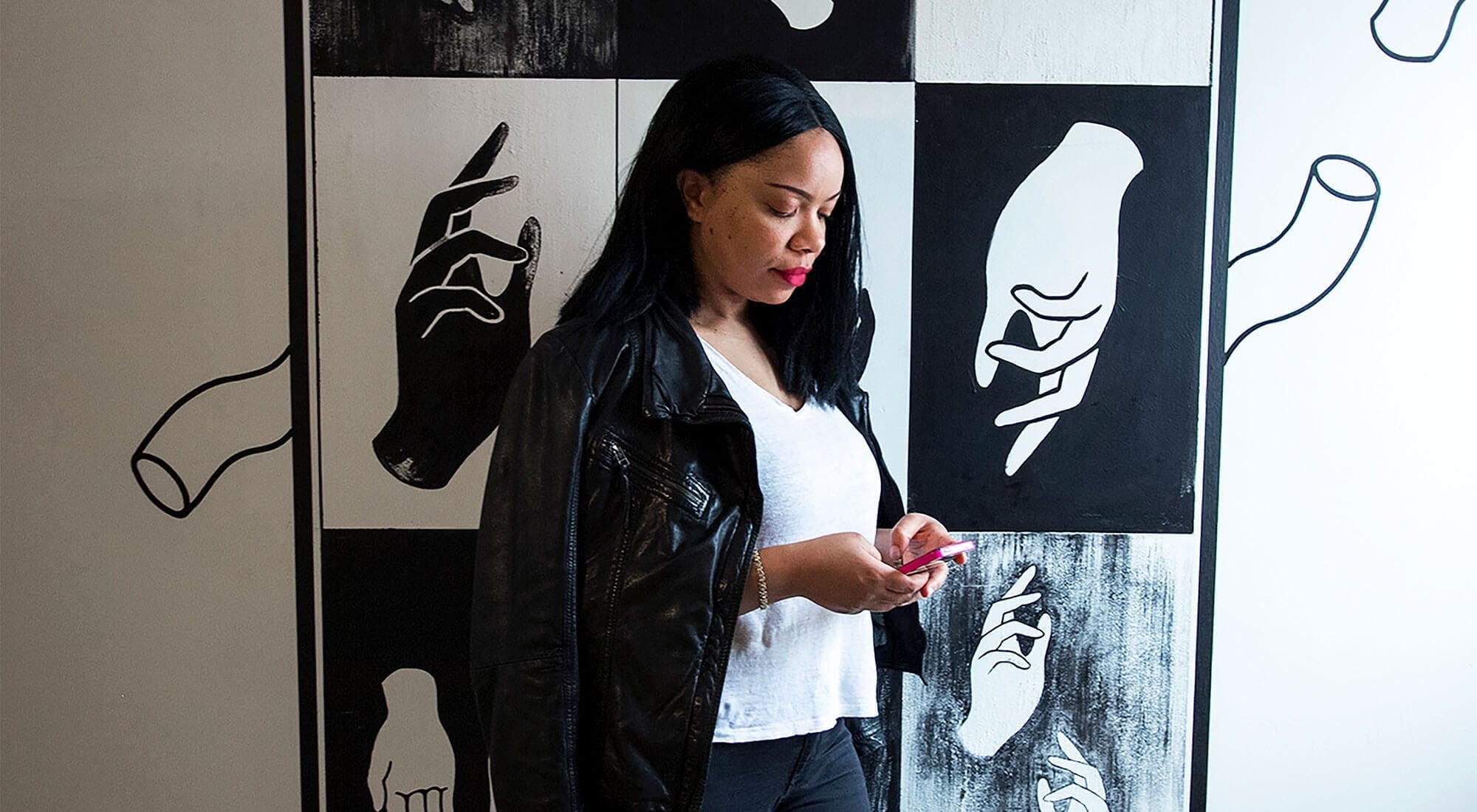 Men have traditionally dominated the small business space in Canada, accounting for two-thirds of company owners. But a new wave of entrepreneurs is emerging: women who are starting companies as a side-hustle.

A study by PayPal Canada and Barraza & Associates, a consultancy, shows these part-time entrepreneurs are far more numerous than is generally appreciated. There are about 2.5 million of them in Canada, and 65 per cent are women.

In many cases, these women are creating a business out of their existing interests and turning passion projects into profit drivers.

Alethea Robinson is a freelance content writer and the founder of See Girl Work, a blog and online community for female entrepreneurs. She started her small business while working full-time in the marketing department of a company before eventually deciding to go it alone.

“See Girl Work happened almost organically,” she says. “I needed an excuse to meet some of the amazing female entrepreneurs we have in Toronto and ask them things I wanted to know to grow my own business. Writing online profiles of them was a way to pick their brains while promoting my services. It grew from there.”

Part-time entrepreneurs on the rise

There’s nothing new about women starting a small business on the side, but the scale at which it’s now happening is different. Fueled by online marketplaces, e-payment technologies and social media platforms, Canada’s part-time entrepreneurs—a growing number of whom are women—today generate about $2.5 billion a year in revenues.

Paul Parisi, president of PayPal Canada, says these technologies make running a small business on the side not just possible, but practical. “They’re enabling part-time entrepreneurs to connect with more customers and sell into markets that extend beyond their local area to international regions.”

A side-hustle based on an existing passion or freelancing skill presents a low-risk way to test the waters of business ownership, and many women seem to be using the strategy to determine whether entrepreneurship is a viable alternative career. Nearly half the women in the PayPal/Barraza study said they hoped to operate their company full-time within three years, a greater proportion than the men surveyed.

However, women face numerous additional hurdles to making the switch. Women still shoulder the majority of work at home, such as caring for children or relatives, making it more difficult to carve out time to build a business. Female entrepreneurs also have to battle against outdated gender stereotypes when seeking funding and frequently struggle to secure venture capital.

The data also revealed another barrier: female part-time entrepreneurs generate 71 per cent less revenue from their business than their male counterparts. The most likely reason behind this is the striking gender difference in the kinds of companies founded. While women are consumer focused and sell mainly to friends and family, men are more likely to sell to other businesses, a much richer source of potential revenues.

Advice to women: Grow your customer base

To make the leap into full-time entrepreneurship possible, women need to grow and diversify their customer bases. Support services for women in business are growing, with a number of funds, conferences and networks being established in recent years.

PayPal Canada has founded a Small Business Growth Council to help educate small business owners on using e-commerce technologies to connect to new markets. The council supports both men and women, but issues particular to female entrepreneurs are high on its agenda.

Robinson is a member of the council and says that its work ties in with the mission of her See Girl Work site: to inspire female entrepreneurs and empower them to ask for what they’re worth in negotiations with funders, partners and suppliers. “It is hugely inspiring to see companies such as PayPal acknowledging and championing the ‘side-hustler economy’ and women entrepreneurs in particular,” says Robinson.

She points to a recent meeting the council had with Arlene Dickinson, an entrepreneur, venture capitalist and one of the famed Dragons on Dragons’ Den. “She sees women all the time who have really successful companies, but they ask for a quarter as much capital as a man,” says Robinson.

“But the confidence is growing. Women are starting to believe in themselves and show what they can do.”