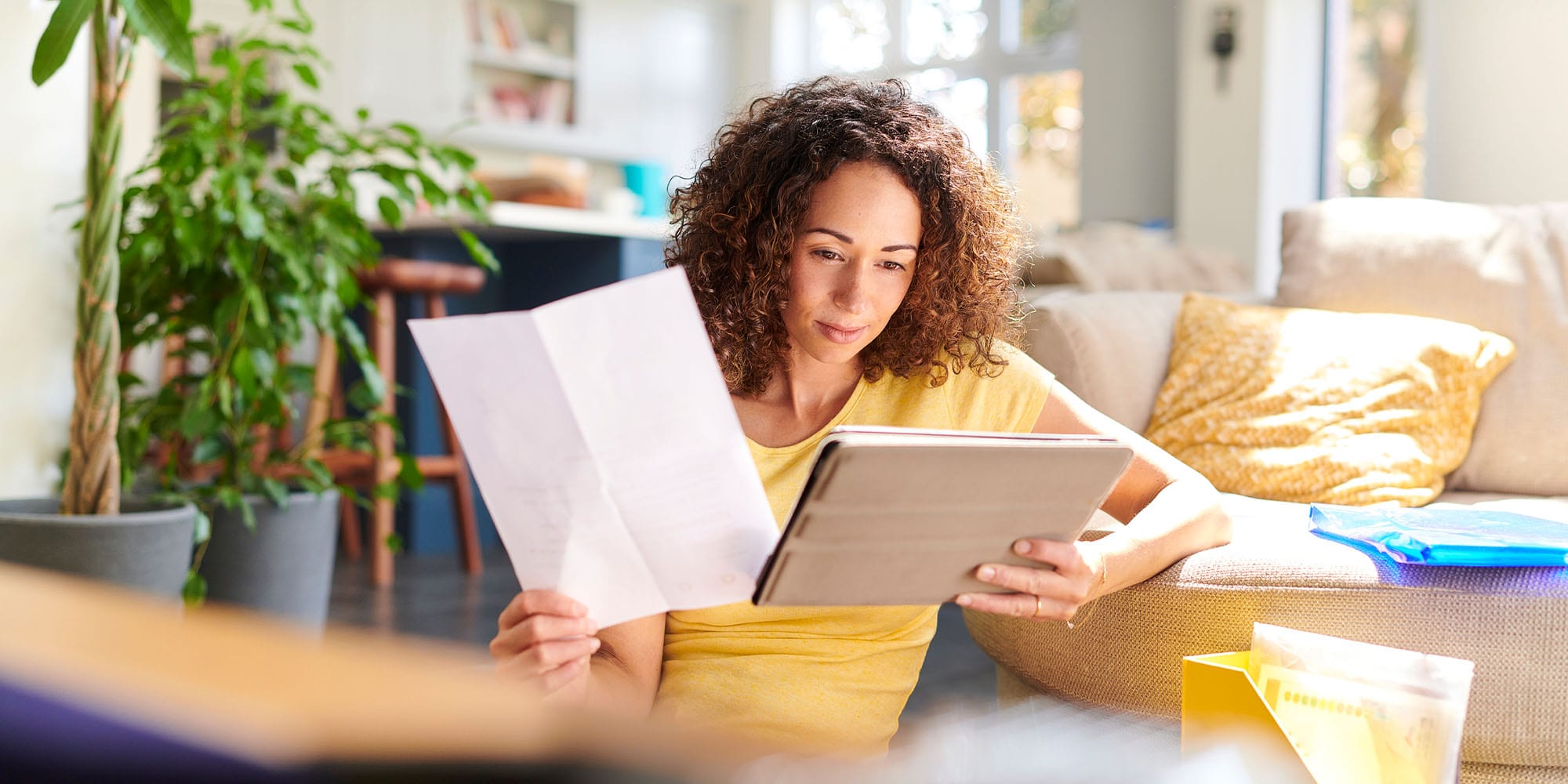 Covid-19 has had a devastating effect on the economy. Unemployment has risen to 13 percent and 8.3 million people have applied for emergency aid from the federal government. With Canadians more financially stretched than ever, Canada’s fintech companies are stepping up to provide some relief.

Hourly workers have been among those worst affected as shops and restaurants closed their doors and laid off staff. So when the economy began to falter in March, startups Hyr and KOHO fast-tracked a deal to ease the strain on Hyr’s network of freelancers in the retail, events and food-service industries. The two companies recently launched a partnership, one month ahead of schedule, that gives Hyr workers access to $100 of their pay or government support up to three days early if they use a KOHO bank account.

Leslie Shaw, director of enterprise at KOHO, said the company has seen a huge increase in requests for advances on pay since the lockdowns began. “We are hearing that even accessing pay a few days early could help Canadians and stop them turning to payday lenders with exorbitant fees,” she says. Those fees can be eye-watering: According to the Financial Consumer Agency of Canada, the costs can be equivalent to an interest rate of more than 500 percent.

The economic pain from Covid-19 hit first and hardest at low-wage and precarious workers, but successive waves of layoffs have spread the hurt deep into Canada’s middle class. According to TransUnion, a credit agency, nearly 60 percent of Canadian households have seen their incomes drop and are now facing an average budget shortfall of $951. Even before the pandemic, Canadians were performing a financial high-wire act, owing $1.76 for every $1 they earned and having only three months of savings to fall back on. Now, many could be tipped over the edge, and they are seeking help.

With the major banks overwhelmed by customer calls and sometimes taking more than a week to handle queries, several of Canada’s fast-growing crop of fintech companies have stepped into the breach. Online bank Mogo, for instance, has published an action plan for people who have lost their jobs. As well as connecting users to resources on emergency federal support, it also outlines steps to cut expenses through deferring rent or mortgage payments and jettisoning subscription services. It even advises on which savings accounts to raid first (clue: not your RRSP).

These ventures are uniquely positioned to provide the support Canadians need right now, says Robert Baldassare, a senior advisor at MaRS. Unlike the major banks, which hold millions of accounts, smaller companies are closer to their clients and can be more responsive to their needs. They also have a digital-first approach that is well-suited to the era of physical distancing. “Fintechs start out with the right mindset,” says Baldassare. 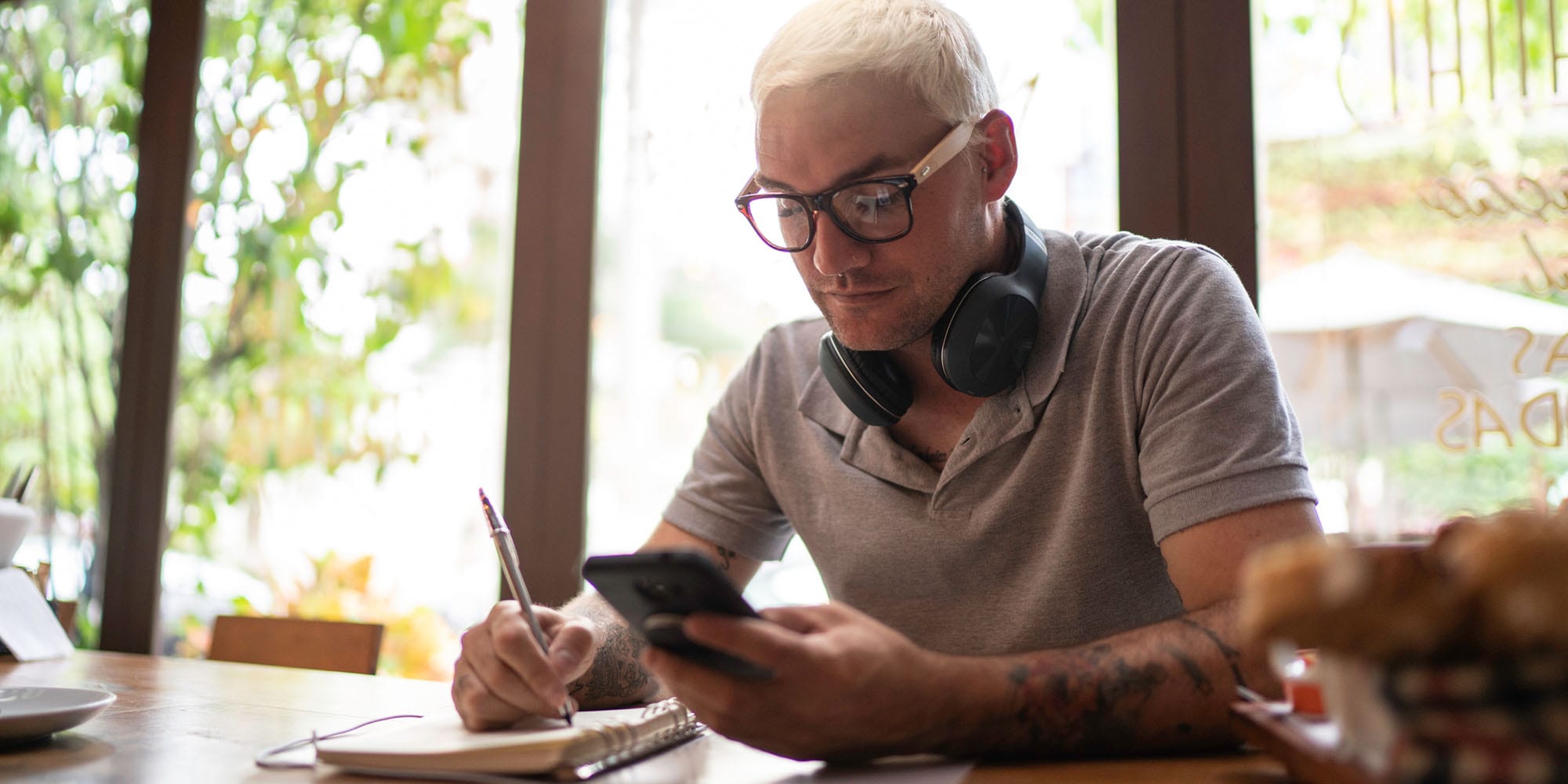 Crucially, these companies also excel at consumer education. Financial inclusion is their ethos — so much so that fintechs are frequently fighting the assumption that they are focused on young people and the underbanked (in fact, their customer profile is diverse and nearly half are age 40 and up). Successful ventures like WealthSimple have built their businesses on the promise of demystifying finance and talking about money in plain English. With thousands of Canadians now urgently in need of information on their financial options, this role is more vital than ever. KOHO, for instance, says it has seen a sharp rise in use of the financial coaching service it offers its premium customers, who are seeking advice on reining in expenses or building up their savings cushion.

Borrowell, which describes its mission as helping its one million members make better decisions about credit, has built several new tools that enable users to quickly check their financial situation and spot potential problems. It is accelerating the rollout of Borrowell Boost, which will help users manage their bills by predicting the cashflow through their bank account. It will highlight if a shortfall is likely to occur and can provide a $75 interest-free loan if needed.

The company has also launched a new feature that will help users ensure mortgage deferrals are recorded properly on their credit records. With one-in-five Canadian homeowners expected to apply for mortgage deferrals by September, Borrowell CEO Andrew Graham says it’s almost certain some will be incorrectly put down as missed payments, which could cause trouble for borrowers in the future.

“Payment history makes up about 35 percent of your credit score,” says Graham, “so having a number of missed payments can really affect it.”

Baldassare believes that, ultimately, both fintech ventures and Canadians will benefit from the shift to digital services that has been unleashed by COVID-19. With more people looking online for financial tools, he believes these companies have an opportunity to broaden their customer bases and reach new users. If they can provide products that help Canadians weather the storm, many customers may change their banking habits for good.

“Nobody goes from using an ATM back to queueing for a bank teller,” Baldassare says.