Nobody breaks a glass ceiling alone 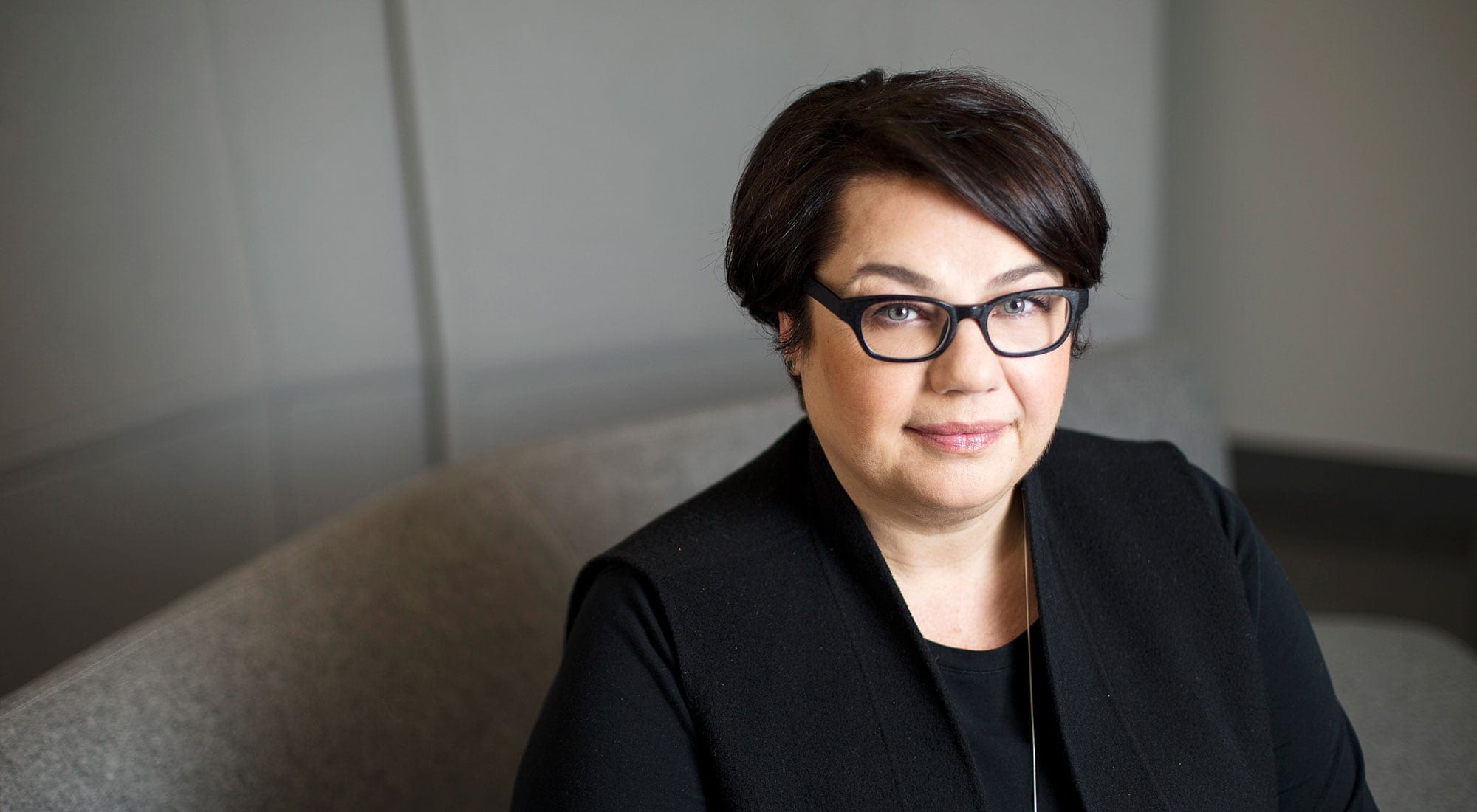 There’s no shortage of advice for women on climbing the career ladder. Aphorisms such as speak up and know your worth have become the currency of motivational books and blogs. While they are valid ideas, the question for many women remains, “How, exactly, do I advance at my organization?”

With the senior ranks of many companies still far from achieving gender balance, female role models can be thin on the ground. But blazing a trail to the top doesn’t have to be a solo journey.

Research has shown that most women who make it to senior leadership positions have benefited at some stage in their career from mentorship.

“The value of mentorship can’t be overstated,” says Debbie Gamble, vice-president of digital products and platforms at Interac Corp., one of Canada’s leading payments brands. “Having a trusted ally who can give guidance, act as a sounding board and help women grow their networks throughout their career is crucial.”

Through Interac’s collaborative culture and organized networking events throughout the year, all staff—men and women alike—have an opportunity to build relationships with potential mentors within the organization. They are also encouraged to look beyond the organization for help and advice to continue growing within their own disciplines.

Raising the profile of staff

In addition to having a company-wide open-door policy that encourages employees to ask questions and seek advice from mentors, Interac works to raise the profile of its staff by putting them forward to speak at conferences and encouraging them to lead industry conversations by writing thought-leadership pieces such as white papers.

Gamble, who was recently named one of the Most Influential Women in Payments by industry news site PaymentsSource, sees this work as particularly important for women, who have been shown in studies to be less assertive than men in putting themselves forward for career development opportunities. “It’s incredibly important for women to see themselves reflected in these roles and know that there’s a place for them,” says Gamble.

She credits much of her own development to men and women who took an interest in her and provided advice and support during her 30-year career in the payments industry. Renah Persofsky, an entrepreneur and “incredibly savvy business woman” with whom Gamble founded micropayment company Dexit in 2001, continues to be a source of inspiration.

‘Be strong and persevere’

“She’s fond of saying ‘You have to get to a no before you get to a yes,’ which basically means you have to be strong and persevere.”

Kashmera Self, director of mobile product platform, is among those whose careers have benefited from Gamble’s support. In 2017, Self won the Women in Payments Rising Star Award, which she attributes to having a senior team committed to helping women advance in their careers, something that flows down the ranks: “Under Debbie’s mentorship, I’ve been able to develop my own leadership skills to ensure I’m preparing my teams for success,” says Self.

Gamble advises women to grow their networks in order to help identify potential mentors—either male or female—and then approach them with a request for guidance in a specific area. Most business leaders readily accept.

“There’s actually tremendous value on both sides of the relationship,” she says. “If you’re mentoring somebody, it’s an opportunity to crystallize your thoughts and perhaps learn something about yourself in the process of giving back. There’s great satisfaction in that.”