Ottawa and the provinces should be working on stimulus programs to build out Canada’s physical and digital infrastructure to create incentives for tech adoption. 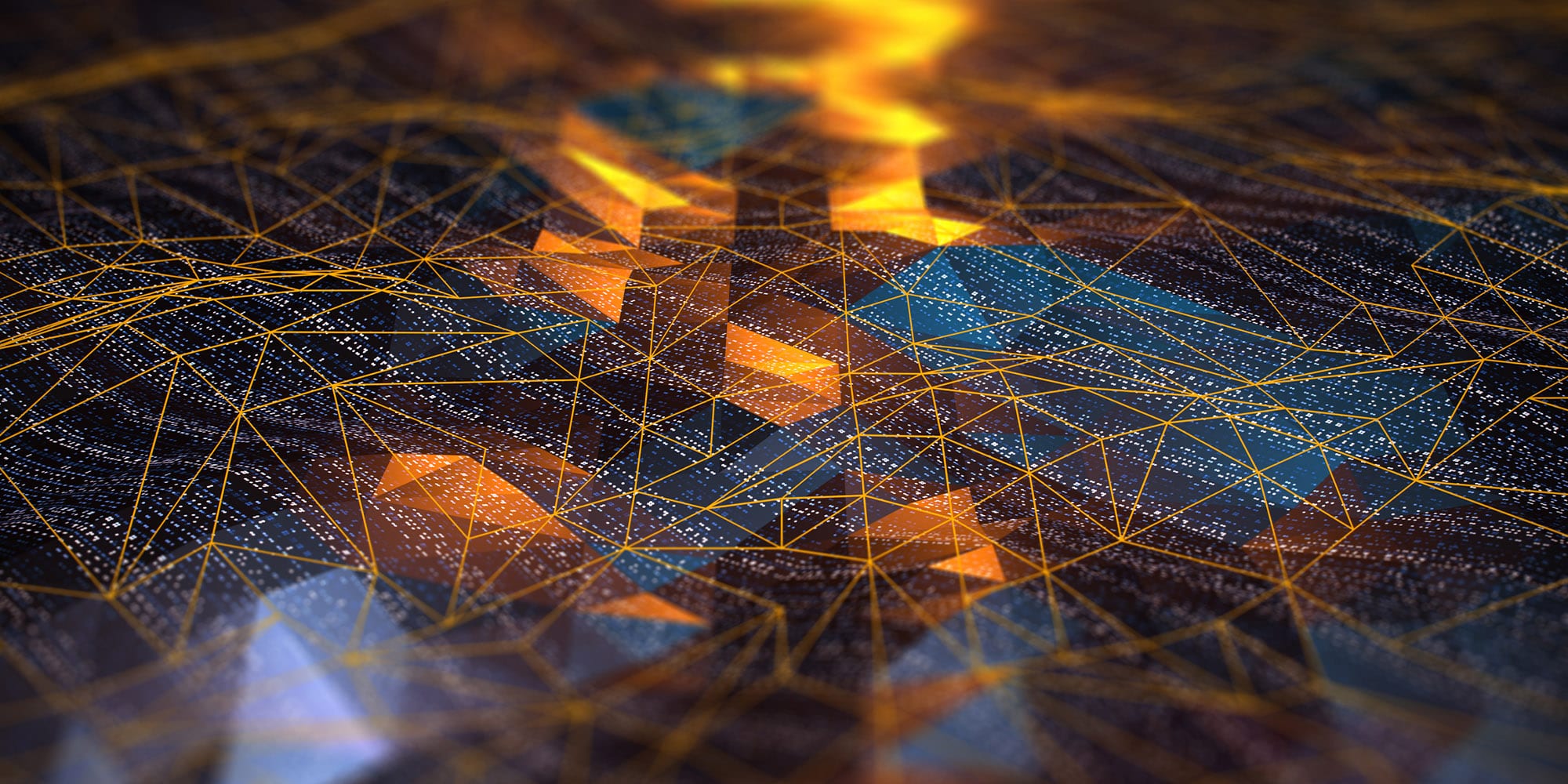 Note: This article originally appeared in The Hill Times.

What a difference a few weeks makes.

In early March, Canada’s tech startups were bright stars in a constellation of companies and industries that were the future of our economy. Now, they’re just another sector in danger of being sucked into the black hole of COVID-19.

Like everyone, these companies are fighting to survive. But we should be working for more than basic survival for these bright stars. We should be working to capitalize on their dynamism with industrial innovation policies that allow us to double down on the sectors that are most likely to drive jobs, growth and ideas after life starts returning to normal.

A lot has been written in recent weeks about how tech companies are scrambling to find or repurpose drugs, to retool to make ventilators, to provide tools that help educate our children or allow us to work from home.

But Canada’s startups were already vital before COVID-19, as part of the economic sectors that were leading the country in job creation and economic growth, according to a new report, the Post-Viral Pivot: How Canada’s Startups Can Drive the Recovery From COVID-19, commissioned by the Innovation Economy Council.

The companies in these sectors are creating a disproportionate share of new jobs, according to the report, including highly paid positions in STEM fields. For example, in the past 11 years, employment in the software industry has grown four times faster than overall private-sector job creation. These, and other advanced industry sectors, accounted for roughly eight per cent of all private-sector employment in Canada over the same period, creating 161,000 new jobs.

Likewise, companies working in computer systems design have added almost 90,000 jobs since 2009 — more than three times as many as the entire vehicle manufacturing and parts industry.

Key sectors of the tech industry (including software, computer systems design, electronic components manufacturing, and medical equipment manufacturing) have been experiencing much faster GDP growth than the rest of the economy. And the pace is accelerating. These sectors also do more research and development. They have higher rates of labour productivity. And they export more.

These shifts are being driven by worldwide demand for tools that are safer, cleaner and more productive. The companies that provide them are an essential part of our modern economy.

And Canada’s startup ecosystem has quietly become a hotbed for this kind of innovation. In recent weeks, we’ve heard a lot about companies leading the fight against COVID-19. There are companies like Toronto-based Cyclica Inc., which is using genomics and AI to search previously approved drugs for promising treatments. And telehealth firms like Dialogue, from Montreal, which is helping employers provide remote care for housebound workers.

But not everyone can pivot that easily — and too many good companies are at risk of falling by the wayside.

Our current uncertain economic climate risks disrupting the flow of angel investment and venture capital that early-stage companies need to grow into profitable enterprises or superstars. With capital and customers riding out the storm, startups could be hit especially hard. The IEC’s modelling shows that a 25 per cent decline in employment in the sectors where most startups operate would wipe out 274,000 jobs across the country, including nearly 130,000 in Ontario.

Our leaders have been stepping up. Ottawa has tweaked its wage subsidy program for startup and growing companies. It’s offered matching investments and it’s offered $250-million in new grant money for startups. It should keep tweaking to make sure the startup sector survives.
But our governments must also be working with an eye to what comes next.

Ottawa and the provinces should be working on stimulus programs to build out Canada’s physical and digital infrastructure to create incentives for tech adoption, open markets for our companies, and establish a foundation for our fastest-growing sectors in the decades to come. And they should be working to promote domestic supply chains and build ties between Canadian firms, so they aren’t beholden to overseas suppliers when the next crisis hits.

Canada needs the right industrial innovation policies because we can’t allow these companies to wither and die. If the pipeline of startups shrinks dramatically, there will be a massive ripple effect across the entire Canadian economy.

But we also need them to take advantage of the companies and industries that are most likely to drive ideas, employment, and economic growth after the pandemic. These are Canada’s brightest stars. We need them to light our path forward.

To learn more, read the report.

Yung Wu is CEO of MaRS Discovery District. Claudia Krywiak is president and CEO of Ontario Centres of Excellence.