“I’m preparing for the new normal”

Running a tech startup during a pandemic is a challenge. Doing it while infected with COVID-19 is a whole other story. 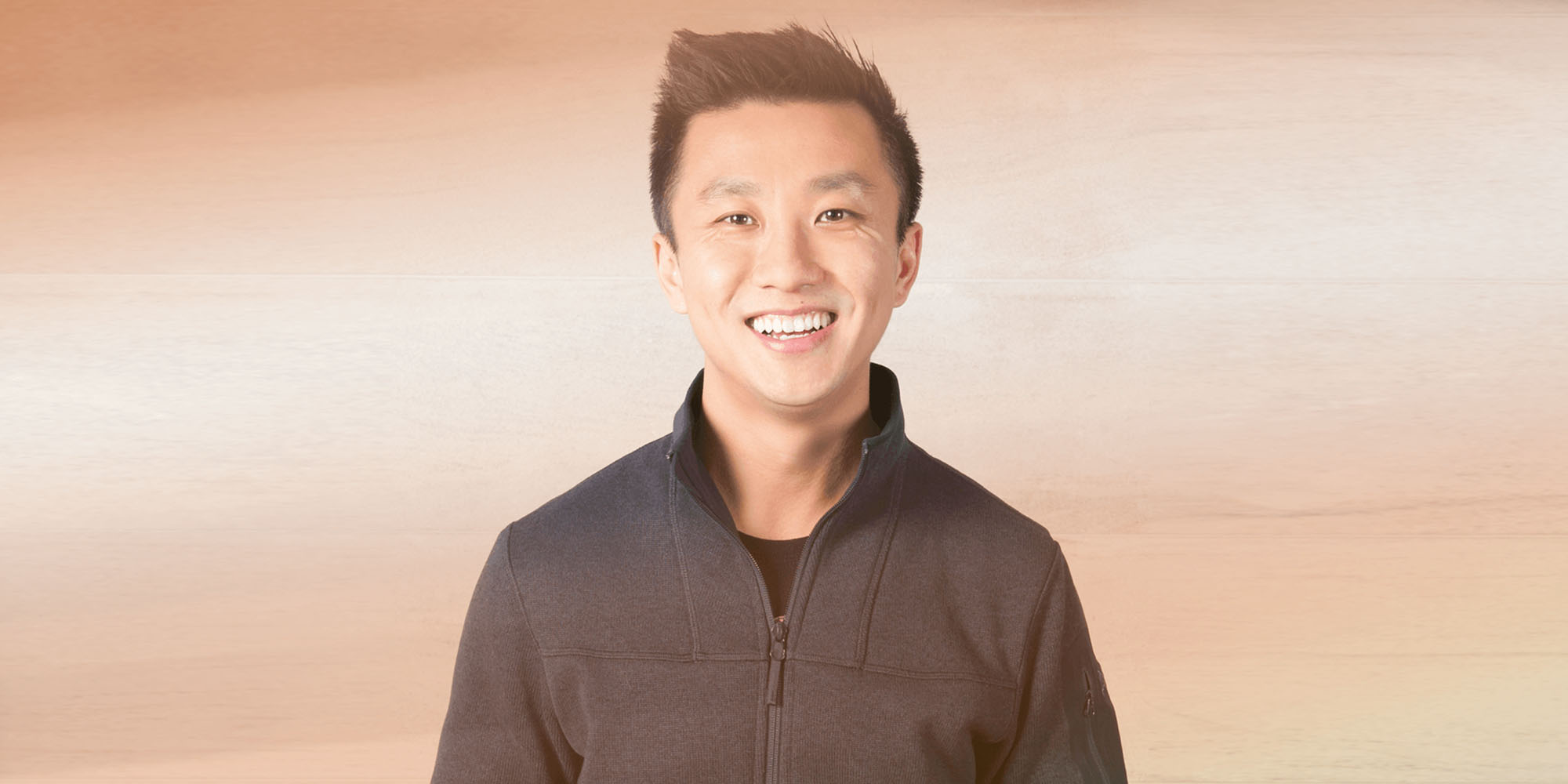 Kerry Liu is the founder of Rubikloud Technologies. Here, he recounts what it was like to try to keep running the business while also dealing with COVID-19

“I started Rubikloud six years ago, and I’ve been working pretty much non-stop since then. We are an AI machine learning company focused on retail and consumer packaged goods — which means we help companies determine inventory at a really granular level. I thrive on the fast pace of the industry. Even before this all happened, we always had six to eight plates in the air and we’re constantly readjusting them as necessary.

Before I went away at the beginning of March on a rapid-fire work trip to London and Geneva, we’d heard rumblings of how bad things could get. And by the time I got back a few days later, we had all of our people around the world working from home (we’re a 90-person global company with offices in Toronto, Europe and Hong Kong) — myself included. Things were getting very interesting for retailers, but what Rublikloud does couldn’t really help. Forecasting wasn’t the problem, planning wasn’t the problem — the problem was that they were stocking out of everything. 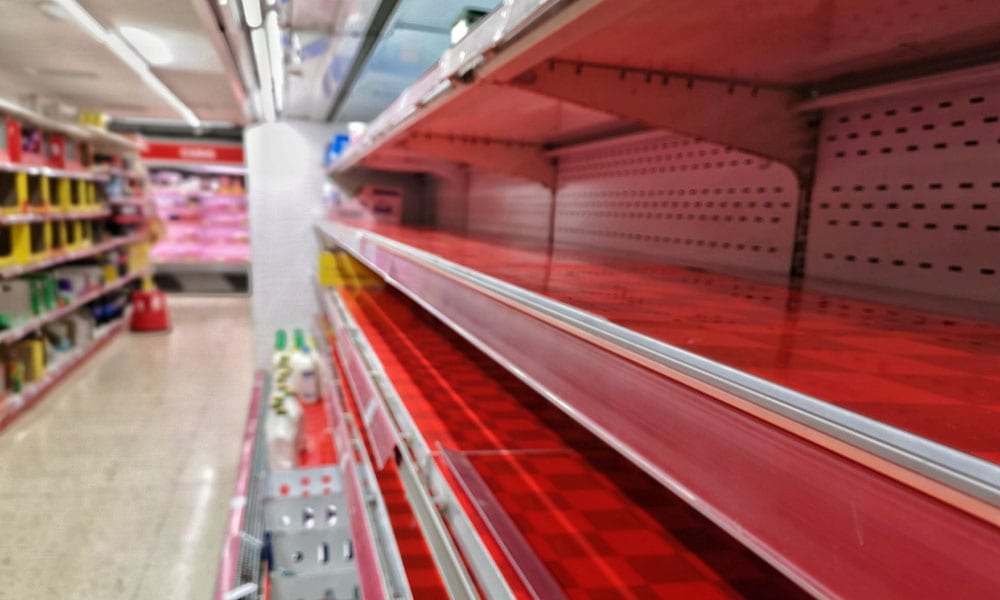 And things were about to get even more interesting.

Ten days after my return, I woke up feeling run down. Given the hectic pace I’d been keeping, I wasn’t too alarmed. But a few hours later, it had gone from 0 to 100 and I knew this was something different. This was not your run-of-the-mill flu. I had a debilitating headache, body pains and a fever of 39 degrees. My wife Jasmine is an internal medicine resident at McMaster Hospital, and she was concerned and wanted me to get it checked out. I called Public Health, and answered yes to their three questions: Do you have a fever? Have you recently travelled? Do you live with someone in healthcare? And still was told I didn’t need to get tested, I guess because I am young and healthy. Jasmine knew to push for testing, though, and the next day I went to a COVID-19 testing site in Hamilton.

The next few days were a complete blur of sleep, pain, fever and, somehow, work calls. You know how everyone has their own experience of a cold? Like every time you get sick, it moves through your body in a certain, specific way… maybe it starts with a throat tickle and then you know that on day two you’ll get stuffed up, and you know what to expect? This wasn’t that — this was unlike anything I’ve felt before. I would feel kind of okay, and eat a bit of lunch, and then get so exhausted that I would need to lie down. The next thing I’d know, it’d be six hours later. I was able to manage my symptoms at home with painkillers and OTC meds — but it was felt really, really strange. It was like being intoxicated for six days straight.

I’m now on the mend. Like many people who have had COVID-19, I completely lost my sense of taste and smell. It’s been about a month, and I still only have a small percentage of it back. I’m so grateful that Jasmine never had symptoms, although she self-isolated for 14 days to make sure. She’s now back at work and dealing with COVID-19 cases that are much worse than mine.

Interestingly, my sickness dovetailed with the initial lockdown, when people were stockpiling. Just as there wasn’t much I could do about my health, there really wasn’t much that we as a company could do to help what was happening in stores. We work with predictions and planning — and both of those things went out the window. Instead, we saw retailers going back to how it would have been in the ’50s, calling their suppliers on the phone and asking for favours, just getting as much stock into their stores as quickly as they could. That’s not something any software can help with. 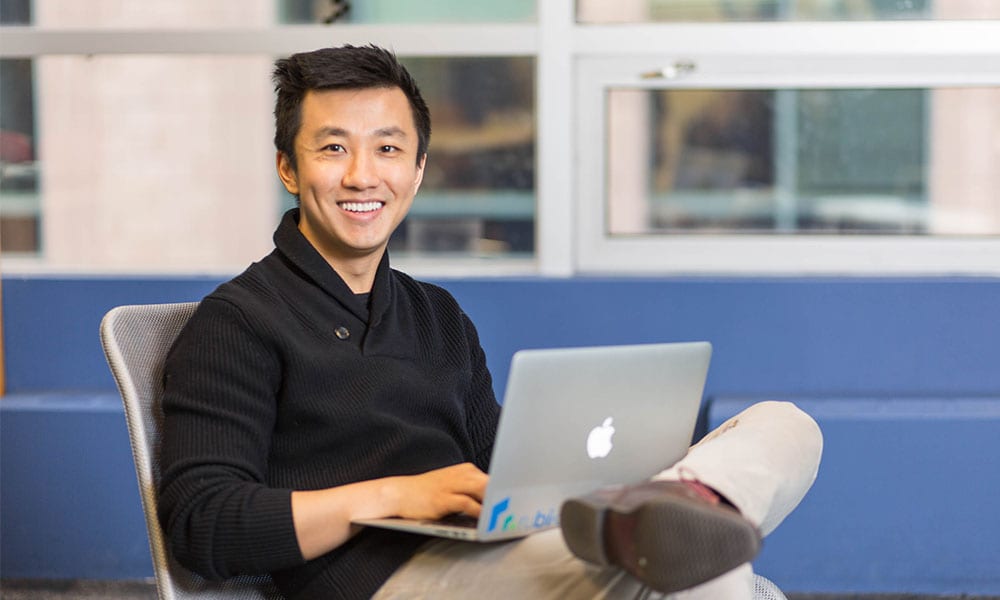 Fortunately, we’re through that stage now. People have stopped panic-shopping and stockpiling. (And no, I have no idea why toilet paper became the hottest commodity out there — so strange!) Now we’re in a mini-period of new purchasing behaviour. People are going shopping less frequently, are faster when they shop but are buying up a lot more. So many households have gone from cooking maybe three nights a week to seven, plus all the breakfasts, lunches and snacks as well. (Myself included — before this, Jasmine and I were ordering in most nights, and just grabbing a shake on the way out the door.). People aren’t buying cologne and deodorant right now, but they sure are buying frozen pizzas and Tylenol.

We’re now able to re-forecast the amount of inventory that will be needed based on different scenarios: what if we’re in lockdown for one more month, two months, six months. All of those different variables can now be programmed into the models to help businesses plan better. The house is no longer on fire, and we’re now in the rebuilding stage. It will be interesting to see how buying patterns will change again. Most likely, people will be shopping less because they will not have as much money, so we’ll be working with companies on incentives and promotions.

Generally, people involved in venture-back tech companies are 200-metre sprinters. We’re designed to invent, grow and commercialize quickly. And now we’re all being asked to be marathon runners. It’s not that we can’t do it, but that’s not how we’re naturally designed. There are so many extra complex layers to the business that we’ve had to add in — it’s stressful, of course, but a fascinating challenge.”