City builder Chris Rickett on the ShopHERE initiative, plus his views on what the city’s tech ecosystem needs right now. 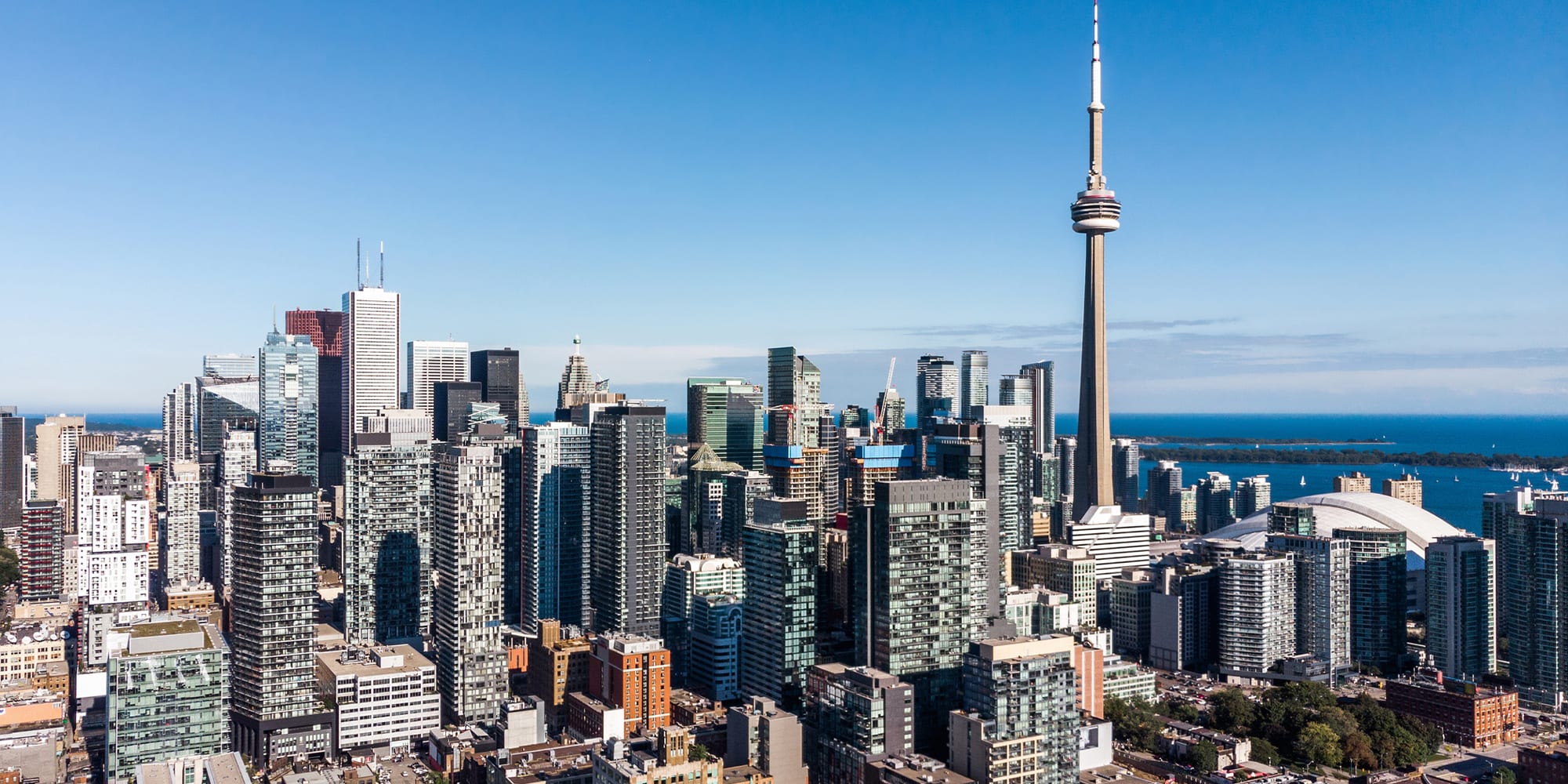 Speaking with Chris Rickett, it’s immediately clear why he was an easy choice to head up Toronto’s pandemic business mitigation and recovery strategy. He is unabashed in his enthusiasm for startups, passionate about them surviving the crisis and outspoken about what’s needed — and what isn’t — to help them do so.

Few people have been as instrumental in building the city’s innovation ecosystem over the past decade as Rickett. Between 2014 and 2018, he oversaw Enterprise Toronto, a resource for starting or expanding small businesses, as well as the Business Incubation and Commercialization Program, which aids firms in establishing early-stage support. In 2019, he played a key role in the city landing Collision, one of the largest technology conferences in the world.

And since his appointment to help business navigate the crisis, Rickett hasn’t wasted any time. In matter of weeks, he organized ShopHERE, a collaboration with Canadian e-commerce provider Shopify and other large technology firms to quickly develop online stores for small businesses that urgently need them to stay afloat. And he’s characteristically upbeat about the long-term health of the innovation community.

From simply getting online to resisting domination by foreign firms, Rickett believes there’s both a will and a way to preserve the innovation economy through and beyond the current crisis.

How worried are you about Toronto’s tech ecosystem?

There’s been so much investment here in Toronto over the past decade to build a diverse ecosystem across sectors, with different sizes of companies, lots of startups, lots of scale-ups and lots of corporates. In any ecosystem, it’s diversity that really indicates health.

Toronto is always going to have tech talent — we have an amazing university system that’s pumping out great talent, we have lots of entrepreneurial drive — but I think there’s a big concern that we might lose the diversity in the ecosystem if many startups are forced to fold. No offence to the big corporates, but our big concern is we might get a much more homogenized community where you see more of an emphasis on giants, as opposed to those home-grown innovations that we’ve really looked to support and grow.

What’s at stake here is whether Toronto maintains that diversity or whether it turns into a company town for the American giants.

Both Sidewalk Labs and Foodora recently pulled out of Toronto. Are these moves good or bad for the city?

These are key pieces of the health of the ecosystem. We need diversity, so we need big corporates and small startups and all those in between, so it’s not to say we don’t need the big American giants here, but we have to counterbalance that with our own innovation.

I look at Foodora and I see a company that realized its [treatment] of workers wasn’t going to fly, so it bailed and cut out on its debts to Canadian restaurants while they were already suffering. I don’t have a lot of time for tech companies that operate that way.

We have companies like Ritual and others that are very keen on giving back to the community and understand the importance of supporting restaurants they rely on and that want to be good corporate citizens.

Because we are Canadian, we need other people to validate us sometimes — it was nice to have Google and Sidewalk validate that we were doing cool things in Toronto, but we don’t need them to do it. That work will continue.

How did ShopHERE come about?

With this crisis, we realized quickly that if you didn’t have an online presence, you weren’t making any money right now. We wanted to accelerate getting stores online, so we thought, let’s basically create a Shopify factory to quickly build as many stores as possible, focusing on the most vulnerable — small businesses with fewer than 10 employees that don’t have the resources or a lot of digital literacy that really need hands-on help.

I reached out to my network and they all said, “Yeah I’m on board, what do we need to do?” Shopify came out with the platform and brought in some money, Google again brought in some money. The Schulich School of Business helped us hire 50 MBA students to help implement it. We needed web developers and reached out to tech companies and asked about staff volunteering to build a few websites. We’ve had over 5,000 sites committed to be built, which is just astounding because our target was 3,000.

This is Toronto’s tech community coming together to save Main Street businesses and artists. Everybody jumped on really quickly and we got everything built and launched in basically two and a half weeks.

A business can sign up and, if they meet the criteria, we connect them to a student who manages the process. Volunteer developers set up the website and online store, then the manager works with the business to get their inventory sorted and help them understand digital marketing. If they need to call back in a month or so, we will have staff there to guide them.

Aside from announced measures such as ShopHERE, and also rent and payroll relief, what else is needed right now?

Manufacturing has had a bit of a renaissance in the last three or four years in Toronto and that has been the result of the tech ecosystem and local micro-manufacturing with things like food and breweries. With what we’ve just seen from global supply chains being disrupted, I suspect we’ll see that continued re-emergence. We have to think about how we support these early stage manufacturing companies.

We’ve done a great job of supporting that entrepreneurial spirit through various incubators and accelerators and we’ve seen the benefits of that in that it has brought that diversity of ideas and companies to our ecosystem. We have to figure out how we make sure that we can maintain the infrastructure that’s here to support entrepreneurs so that we’re supporting that next generation of companies in the city. Those are the two areas to focus on over the coming months: take advantage of new opportunities and then at the same time make sure we don’t lose what we’ve built over the last decade.