The company is sharing its AI platform to bolster drug discovery around the world. 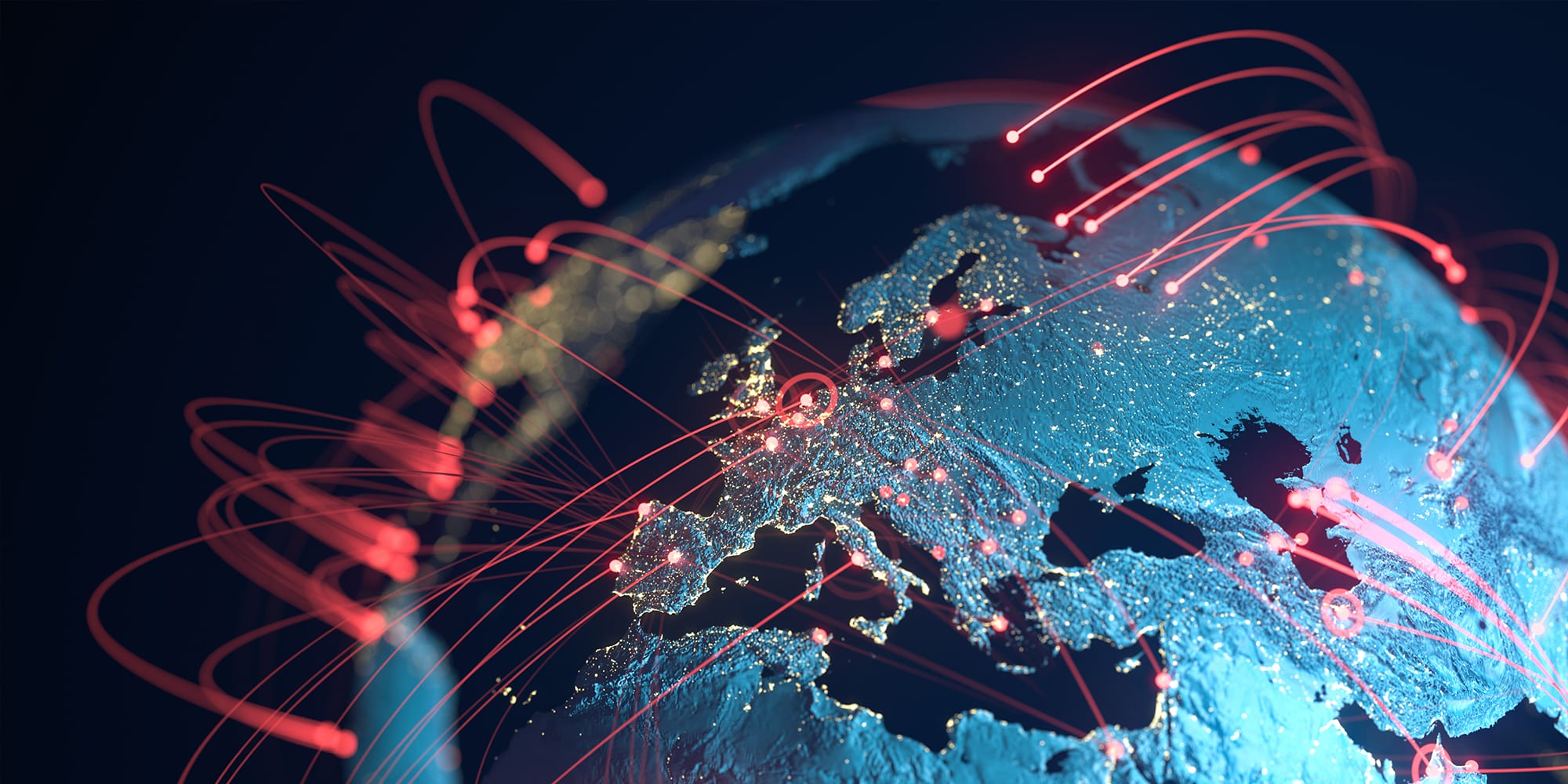 Necessity is the mother of invention — unless the world closes your lab and diverts your funding. That’s the conundrum facing the global drug discovery community, as “non-critical research” in thousands of facilities shuts down to flatten the curve of COVID-19. It’s a tragic compromise, one that Cyclica president and CEO Naheed Kurji couldn’t square.

“The tech sector has a moral obligation to self-isolate, but to also stimulate science,” he says. “We can’t stop researchers from working, especially if they can help stop the coronavirus outbreak.”

So, on March 30, Kurji and his team launched its Cyclica Stimulus Package — free access to the company’s AI platform for any researcher and biotech company that is either actively fighting COVID-19, or has seen their work stifled due to the crisis. Those interested can apply for the package on Cyclica’s website.

Cyclica’s AI’s platform is important because it has the potential to accelerate drug discovery while saving billions in cost for research and clinical trials. Faster and more accurate than any human when analyzing data on drugs and human biology, the tech can do in seconds what used to take scientists weeks. And because Cyclica is in the software game, researchers can use the platform without being in close quarters with colleagues. “This is where AI and computer science can shine,” Kurji says. The dream scenario for him is simple: find therapies to treat suffering patients, while also mitigating the overall dip in drug discovery.

Researchers the world over are, indeed, racing to create a COVID-19 vaccine, but Kurji believes banking on a cure will take too long, resulting in too many lives lost. (Even when fast-tracked, development and approval of a vaccine like this can take up to 18 months.) Meanwhile, Cyclica has been working frantically with Beijing institution Materia Medica on finding existing drugs, already approved by the FDA, to be repurposed as coronavirus treatments. Tests will be conducted this month and both teams are very optimistic.

“We have to put as many shots on goal as possible,” Kurji says. “I’ve been talking to people around the world — researchers, front liners, government officials — and it’s agreed that banding together is needed for humanity’s benefit.”

Professor Lincoln Stein shares the sentiment. A member of the University of Toronto and the Ontario Institute for Cancer Research, Stein and his students have seen their research slowed, thanks to the closing of wet labs. But Stein, who helped develop the first human clone map of the human genome, sees great scientific promise in the power of AI, particularly as it relates to drug discovery and sharing information.

“When I started in the ’90s, AI was a bit of a joke, to be honest,” says Stein. “It was worse than a first-year medical student.” The problem: computer scientists were trying to infuse algorithms with the knowledge of an actual doctor. Then, over the last decade things changed — AI experts shifted to machine learning, instead teaching computers to think on their own, and therefore make unique assessments of data and statistics. Stein himself was a beneficiary of the new wave, and started using machine learning about five years ago to identify prognostic biomarkers in the genomes of tumour types.

Stein is optimistic that AI will help the COVID-19 crisis. Even as news and policies and scientific mandates change by the day, he sees opportunity, reminding us that there wouldn’t be such a swell of discovery and teamwork without the pandemic. “The threat of societal collapse tends to focus minds,” he says.

Critics might suggest that, despite the increase of shared coronavirus information, that researchers are nevertheless in competition; that the rise of thousands of like-minded projects will result in overlap; that resources aren’t being focused. Stein is firmly opposed. “You need overlap and redundancy because we’re all not going to get it right,” he says. “Most research projects fail, so what’s discovered in Toronto will help those in Korea, and vice versa.” More to the point, Stein believes sharing information will prevent the worst-case scenario — corporations and jurisdictions hoarding medicine and profiting from the ill.

The professor once again points to his career in genomics. Sequencing the first human genome cost about $1 billion and 13 years to complete. But because the research group was so large and cosmopolitan, the fruit of the project had to be shared across borders without fees and restrictions. Today, you can sequence a genome for under a thousand bucks in 30 minutes.

“Because the entire community came together, everyone benefitted,” says Stein.

Members of the Canadian tech community are working tirelessly to bring the COVID-19 crisis to a decisive end. Read their stories in the MaRS magazine.