Without more help from Ottawa, Canadian startups — critical to our economic future — will fail 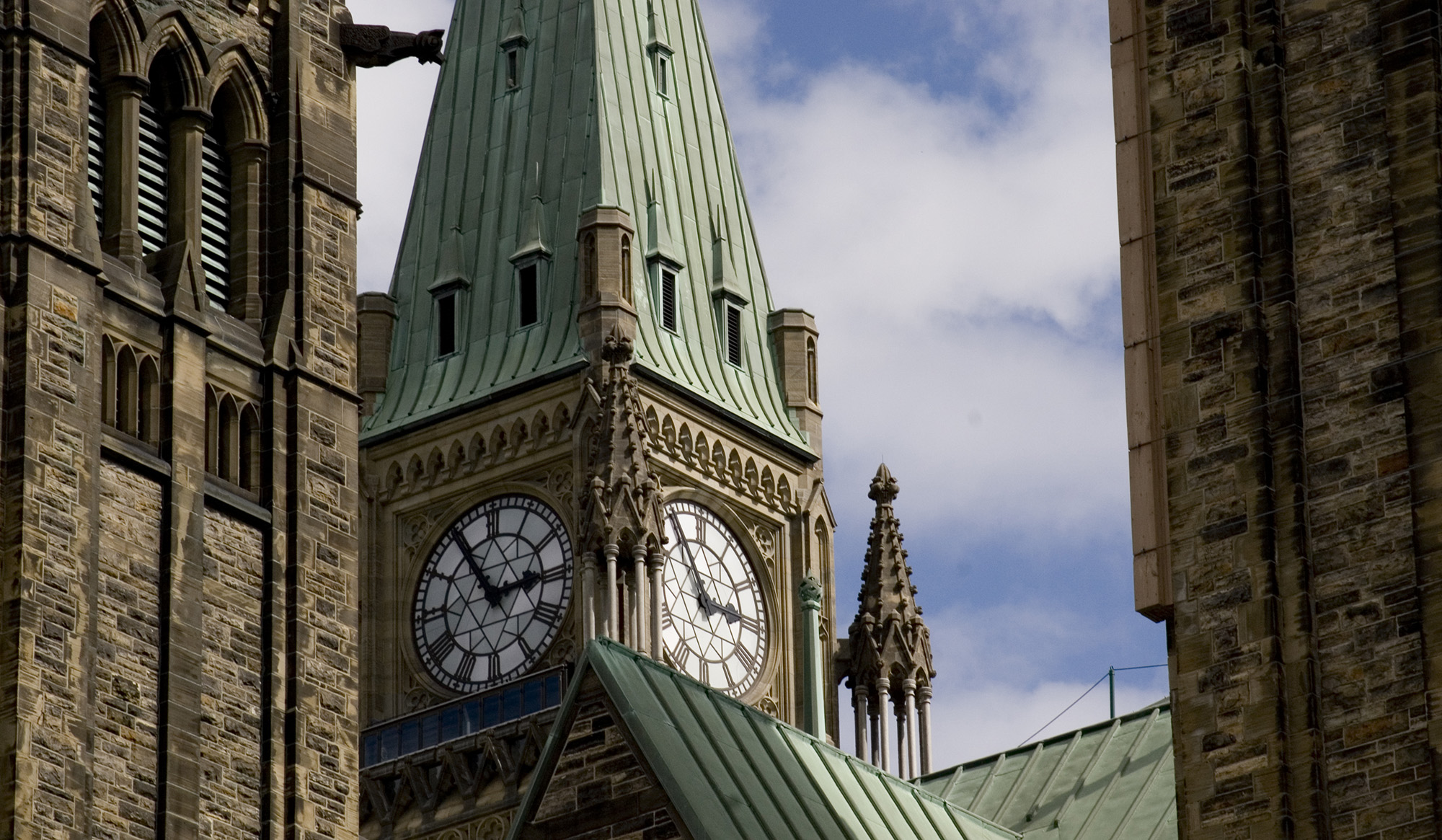 Note: This article originally appeared in the Toronto Star.

Our federal government is fighting COVID-19 battles on many fronts. Given the scope of what it’s trying to achieve, there would be endless patience for results if the urgency weren’t so dire.

But dire it is. We can’t afford to let Canadian businesses fall off a cliff, then hope to pick up the pieces later.

Canada’s startup community is on the precipice. Despite the steps Ottawa has taken to help many sectors of our economy, it hasn’t acted strongly or quickly enough to help our innovators, many of whom don’t qualify for the lifelines being made available to other Canadian enterprises.

In a sample survey of high-growth ventures at MaRS, 26 per cent of their workforces have already been laid off due to the COVID-19 shutdown.

There are two critical things to understand here.

First, technology is a critical part of our future economy. In coming decades, new Canadian jobs, tax revenues and economic output won’t be driven by fossil fuels and traditional manufacturing alone. These are augmented or transformed by clean-energy technology, advanced manufacturing, artificial intelligence and advances in health-care research and delivery.

These companies plug into a network of advanced industries — energy, services, manufacturing — that drive 11.6 per cent of our country’s national output and 10.1 per cent of its employment, based on recent research conducted by MaRS. Startups are a critical part of this country’s economic future.

And second, startups — particularly tech startups — are not like mature companies and shouldn’t be assessed as such.

Mature companies have relatively steady revenues. They sell their products for more than they spend, or they go broke. COVID-19 has disrupted that equation so dramatically that the government has stepped in to help avoid mass failure, and rightly so.

But startups aren’t there yet. They have innovative ideas and technologies and are attempting to build the mature companies of the future — some of which will eventually graduate to provide those high-paying jobs, tax revenues and economic benefits mentioned.

Startups can’t be judged by those steady revenue goalposts. They are judged by the milestones they hit: developing an idea into a commercialized product; acquiring customers, then growing toward a profitable scale as quickly as possible. None of these milestones work with a wage subsidy measured in year-over-year revenue benchmarks. None of them work well with traditional bank loans or credit.

And don’t confuse growth with profitability. A startup is like a tree that grows and grows until it finally bears fruit. Fruit trees don’t produce a steady crop as they grow, and nor do early-stage startups produce steady revenue. They’re too busy fundraising and spending on research and development.

When they do start to produce a bit of revenue, it’s not sufficient to just maintain it — these companies need constant infusions of investment capital to spend on marketing and the hiring of specialized staff with the knowledge and skills to help the company reach a profitable size.

This is what’s missing from the federal measures so far. With economic confidence low, investment capital is drying up. Many of Canada’s highest-potential companies will run out of it in coming months. Without quick, strong government action, they will fail.

We can see that the federal government is trying. But the federal wage subsidies it’s rolled out so far are available only to companies that can prove they’ve suffered a 30-per-cent year-over-year revenue decline — and prove it again, every month. That makes these programs effectively unavailable to startups.

The government has recognized that the wage subsidies are imperfect and are offering to start looking at revenue month over month. That would be helpful, because many startups could have revenues that are up since last year but down dramatically since February.

The Canada Emergency Wage Subsidy program should be broadened to include high-growth firms, software-as-a-service firms, firms whose revenues are seasonal or project-based and pre-revenue firms that are heavily invested in research and development.

What else would help keep these companies afloat? Federal funding. Grant programs, such as FedDev and the Industrial Research Assistance Program, should be expediting all applications and approvals in their systems. This money needs to start flowing to eligible companies within days, not weeks or months.

To ensure proper diligence, the government could leverage the knowledge of trusted intermediaries, such as the Ontario Regional Innovation Centres. It could grant blanket acceptance into the wage subsidy program for founders and employees that are part of a recognized accelerator or incubator.

For policy-makers, the temptation in coming months will be to simply bail out our hardest-hit sectors and return to the economy we had directly before COVID-19 hit. But that would be a mistake.

Because although startups don’t look like mature companies, they still need the same level of support. They’re critical for our economic future.