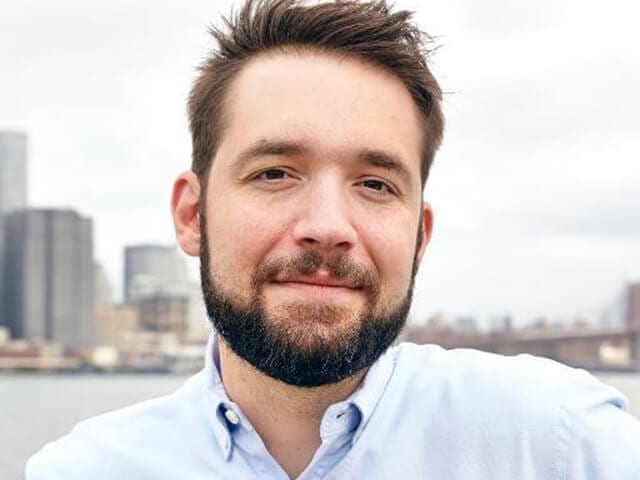 When you hear successful entrepreneurs tell their tale, it can be easy to get a little jaded. Sure, using their life savings to risk it all might have worked for them but it’s a little trickier when it’s your life savings on the line.

Last week, at the Art of Entrepreneurship in Toronto, Alexis Ohanian, co-founder of Reddit, told his entrepreneurial tale in a rather down-to-earth, real way. From a college kid initially rejected from the accelerator of which he is now a partner and ambassador to his new book on how to make the world suck less and still make a profit, Ohanian has had plenty of successes and failures.

Here are three of the key lessons for would-be entrepreneurs that he shared with the audience.

1. “Sucking is the first step to being good at something.”

Let’s admit it: you’re more likely to be bad at something than good at it. Some of the most successful entrepreneurs in the world failed many times. In fact, a whole culture around failure has emerged. Ohanian’s first startup idea was rejected when he applied to the Y Combinator, an accelerator that gives seed money and mentoring to startups. Ohanian says you should embrace this because from so-called failures emerge those ‘aha!’ moments. After being asked to join the accelerator only if he dumped his first idea, Ohanian came up with the idea for Reddit. The more you practice, the better you’ll be—whether you want to be a good piano player or a good entrepreneur.

2. Your first attempt will likely be “janky.”

Don’t put off launching your product or service because it’s not perfect. Getting out there and growing your users is more important. If your first idea fails, just keep trying new things and reiterating. If you’re struggling to find an idea, Ohanian says you should keep a book of things that aggravate you. You’ll never know when you’ll find the next big pain point your company can solve. Ohanian showed the audience several examples of rough-looking first attempts, including screenshots of Facebook and Twitter in their early days. Take a look below: Twitter, in particular, was “janky.”

3. Software is the new literacy.

What’s great about entrepreneurship in the digital age is that anyone with an Internet connection can try something new. “The resume of the future will care about what you have created, not your GPA,” he told the audience. Coding and the ability to create, no matter what your company may be, is a must-have skill for future generations of entrepreneurs. You can view Ohanian’s slides and more insights from his talk below.