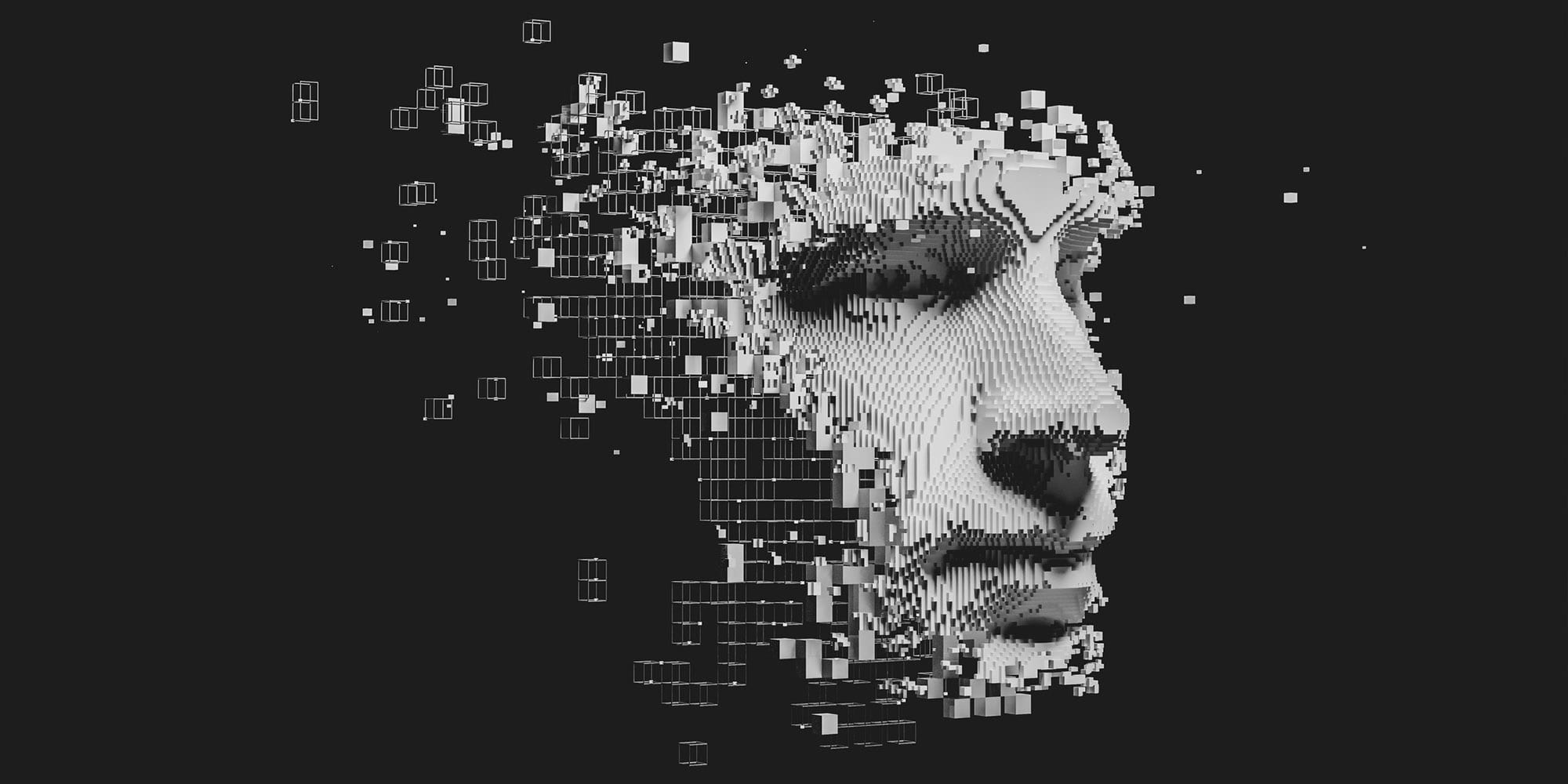 From Al Gore to Poppy Crum, this year’s event was loaded with insights on the future of data, the environment and business.

Tech will help end inequality and save the planet. That was the dominant theme at this week’s OpenText World, the largest conference for information management, hosted by Canada’s largest software company, OpenText. Attended online by more than 7,500 guests from about 80 countries, the event — coloured by the devastating effects of the COVID-19 pandemic — embraced a hopeful tone, with such speakers as Al Gore and neuroscientist Poppy Crum imploring attendees to adopt and invest in existing innovations to address our greatest problems.

Here are five takeaways from the conference.

The impending “infodemic” will try to impede human progress

In his opening address, OpenText CEO and CTO Mark J. Barrenechea warned of the covert “infodemic” (the mass proliferation of misinformation) pushing against our attempts at progress. For Barrenechea, this battle for the truth exists primarily in the virtual realm, where both malicious actors and old-fashioned ignorance can quickly spread. Organizations such as the WHO have tried to equip citizens for the infodemic fight with simple tips like reading past headlines, researching authors and considering one’s own biases. But, as Barrenechea said, responsibility also lies with the private sector and companies like OpenText to build safeguards into their products and foster consumer trust.

Since the COVID-19 outbreak, approximately 75 percent of businesses have shifted to some form of remote work, according to Gartner. And in that time cyberattacks have seen a five-fold increase. Internet security has never been so important, said conference speaker Catherine Gerth, acting director of NATO’s ICT management department. Calling in from Brussels, Gerth spoke about how her roughly 4,000 co-workers were, for the first time, forced to work away from the office — employees who routinely touch classified information related to international security. Safe and reliable software, however, is supporting everything from managing intelligence records to digital meetings for members’ ministers of defence. Yes, even the most powerful policymakers in the world are working from home, so it’s good news that their (and by extension our) data is protected.

If you don’t believe society’s ills (climate change, racism, poverty and disease, to name the gravest) are connected, consider this: The Washington Post reports that majority-Black counties in the United States have three times the rate of COVID-19 infections and six times the rate of deaths. Lower-income populations everywhere are also suffering disproportionately, often because they live in inadequate housing built in close proximity to polluted areas with poor public infrastructure. And with climate change, natural disasters are becoming more intense and frequent, continuing the vicious cycle of pollution, human displacement and economic waste. And yet, former vice president Al Gore is optimistic. “This is all evidence that these issues are interlinked,” Gore told the audience from his studio in Tennessee. “But that also means the solutions can and must be linked as well.” He contends that we are currently undergoing the first Sustainability Revolution, which he contends will be similar in scale to the Industrial Revolution and as swift as the Digital Revolution. Cleantech job creation is outpacing coal and oil sectors, corporations are sharing data and rallying around the cause, and new inventions like hydrogen batteries have escaped the sphere of science fiction. There’s also the reassurance of history. “Every morally-based movement faced challenges that could lead to despair,” says Gore. “But when they saw the stakes, the positive outcomes became inevitable. 2020 will be remembered as a needed and inspirational turning point.”

As Poppy Crum explains, we all put on poker faces when out on the street as necessary defence and coping mechanisms. But underneath the emotional façade lie indicators of our physical and mental health, clues only perceivable to tech like empathetic AI. The one-size-fits-all product development philosophy — traditionally designed to reflect white, European men — is now being replaced by emotionally-sensitive technologies. That means, for example, the rise of computers that can detect oncoming dementia in the voice of a person, and glasses that will soon be able to scan eyes for health concerns while also recording our everyday happenings for reference. “We have a chance to bridge divides and connect with different cultures and perspectives in ways we never have,” Crum says. “In public and in our homes, we’ll be able to constantly live, work, train and heal.” All this, she continues, can bring about an enlightened partnership between humans and machines if, of course, we can master built-in privacy, security and trust.

While ecommerce has exploded thanks to the coronavirus, big brands have long strategized for the online shopping revolution, irrespective of pandemics and other natural disasters. AIIM suggests that a staggering 87 percent of customers want better online experiences; and one in three people will jettison a brand after one bad experience, so says PWC. Lubomira Rochet understands the stakes. As head of L’Oréal’s digital division in Paris, Rochet played a huge role in securing the company’s $31 billion in revenue in 2019. “Without our direct-to-consumer engines, powered by OpenText, our 2020 sales would have been much worse,” she says. With luxury distributors and salons (two of the corporation’s major cash cows) shuttered by restrictions, Rochet and her team were able to create new jobs by pushing pleasurable ecommerce experiences. And with an efficient supply chain unhindered by COVID-19, L’Oréal and its dozens of brands have only bolstered their competitive advantage for the next fiscal year.

Want the MaRS magazine delivered to your inbox? Sign up for our newsletter and never miss a story.

How the pandemic has changed education forever