6 reasons to feel optimistic about the climate crisis 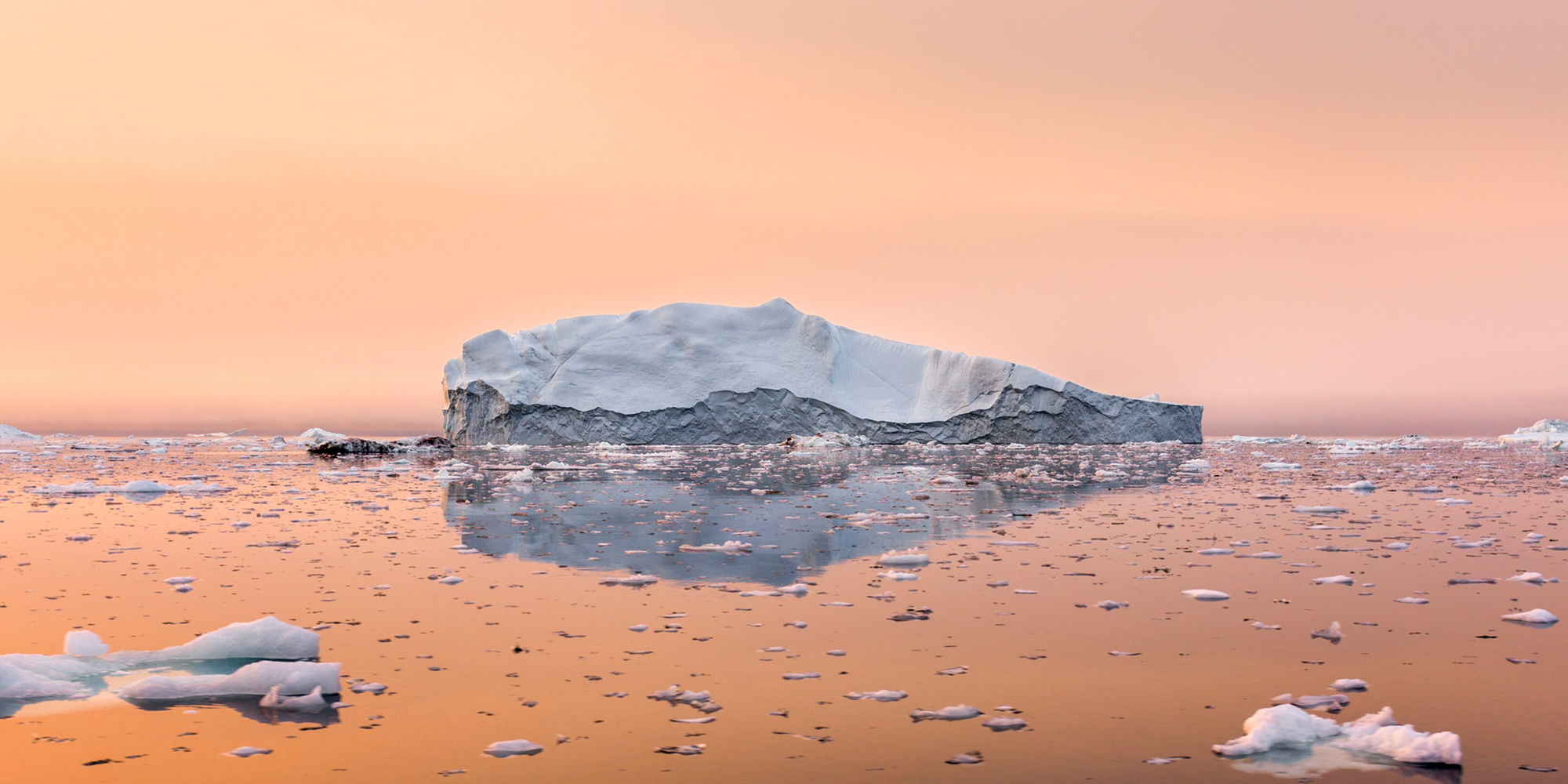 Yes, large chunks of the world are on fire. Yes, the United Nations predicts that we have only 10 years before our environmental damage becomes irreversible. And yes, Canada has the unfortunate distinction of being one of the worst GHG emitters per capita.

But there is good news: all of the tools needed to conquer the current climate crisis — hydrogen fuel, carbon-capturing concrete, reforestation — already exist. There are brilliant minds, in Canada and around the globe, working to develop and commercialize these solutions. And consumers are increasingly demanding greater transparency about sustainability, which is accelerating the market for these solutions.

As we saw at the 2020 Cleantech Forum San Francisco, urgency to do right by the planet has never been so paramount, especially in the tech community. Here are some positive trends to fuel your optimism.

Hydrogen rises up to the hype

Turns out the most abundant element in the universe has a lot of uses right here on Earth. Environmentalists and businesspeople alike have long salivated over the promise of hydrogen, a clean and quiet power source to heat our homes and fuel our vehicles. And there are many new and transformative innovations in the works as well, such as producing hydrogen from organic waste and using hydrogen instead of dirty coke fuel in the production of steel. The cost, weight and storage of hydrogen remain barriers to mass distribution, particularly in heavy industry. But jurisdictions like Japan have already piloted entire fleets of hydrogen-powered buses, paving the way — fingers crossed — for more large-scale initiatives.

We admit it: nuclear power is not the most ideal alternative to fossil fuels thanks to the associated risks (radioactive waste, for example). However, it is a low-carbon, affordable crutch that society can lean on while we wait for innovations like hydrogen batteries and solar-powered planes to reach their potential. Detractors argue that nuclear power is outdated, though, it currently generates 14 percent of the world’s electricity. (In Ontario, nuclear represents roughly 60 percent of the province’s power needs and employs thousands of people.) Even blue-chip brand Rolls-Royce is getting into the nuclear game. Last month, the company announced its intention to produce prefabricated, “mini” nuclear reactors to be delivered on truck beds and assembled on-site. Rolls-Royce wants to build up to 15 stations across the U.K. as a more affordable alternative to wind.

As data transfers become even more ubiquitous, we urgently need to adopt more sustainable methods of transmitting information. The world’s data centres require about as much electricity to function as the entire Canadian energy sector produces. Edge computing, which is hardware that brings computation and data storage closer to the location where it is needed, is an ideal solution for cleantech projects. Not only is it sustainable, it’s also well suited for collecting and analyzing data immediately and on-location — essential for, say, an advanced manufacturing facility or off-shore turbine. Canada is already a major player in this area. Ottawa-based startup Ranovus, for instance, has created a “quantum dot multi-wavelength laser” that has 40 times the capacity of your typical fibre optic cable, while generating only a fraction of the GHGs.

Everything in your building, including the kitchen sink, will soon be much smarter

The Canadian government (and many others) have begun investing in the smart building space, because it solves a lot of urban challenges — delivering energy efficiency and optimizing the flow of people, goods and vehicles, for instance. It’s possible that one day your furnace could tell you the weather while also warning you about the century-old water main near your house that’s about to explode. Smart buildings also mean big gains for the real estate industry, with things like improved indoor air quality, the automation of physical labour and tailored tenant satisfaction. We’re likely more than a decade away from walking into an office tower that can predict and cook what you want for lunch with zero food waste, but the foundations have been laid.

Speaking of grub, it’s estimated that a staggering 58 percent (that’s not a typo) of all food produced in Canada is lost or wasted, which itself contributes significant carbon emissions from methane produced in landfills, not to mention the wasted energy used to grow and process it. The silver lining: we actually produce enough food to feed up to 10 billion people. And many along the supply chain are finding innovative ways to get that food onto our plates. Startup Full Harvest has created a marketplace for imperfect and surplus produce at the farm level; Mississauga-based Savormetrics uses AI to predict harvest yields and shelf life, as well as identify contaminants; major French corporate Sodexo has turned to the data community to curb waste at more than 3,000 of its facilities; and Toronto company Flashfood allows grocery shoppers to receive discounts on items nearing their best before date.

We have nowhere to go but up

As comedian George Carlin aptly pontificated, “the planet isn’t going anywhere, we are.” Meaning, over the course of 4.5 billion years, the earth has evolved to be a self-correcting system, one that has survived worse calamities than current environmental neglect. People, on the other hand, have never dealt with such a dire (and self-inflicted crisis) as climate change. But survival instinct is a funny thing. For the first time, the world’s most powerful people and corporations are taking ownership of the damage done — and the rehab to come. Prince William recently launched his Earthshot Environment Prize, calling for a “decade of action to repair the earth,” while BlackRock (the world’s largest asset manager) announced it would avoid investments that posed “sustainability-related risk.” Here at home, the hands of our leaders have also been forced. Sensing the importance of climate action in the face of the 2019 election, Prime Minister Justin Trudeau pledged to plant two billion trees, among many projects. Mayor John Tory of Toronto recently unveiled a strategy to have all personal cars be electric by 2050. And this June will see the inaugural MaRS Cleantech Summit — Canada’s foremost gathering of cleantech startups, investors, academics and more — showcase the country’s most-promising ideas and innovations.

Humanity has finally acknowledged the emergency at hand. Saving the planet is an easy target. Now comes the hard work.

10 innovators with technologies to help you live sustainably