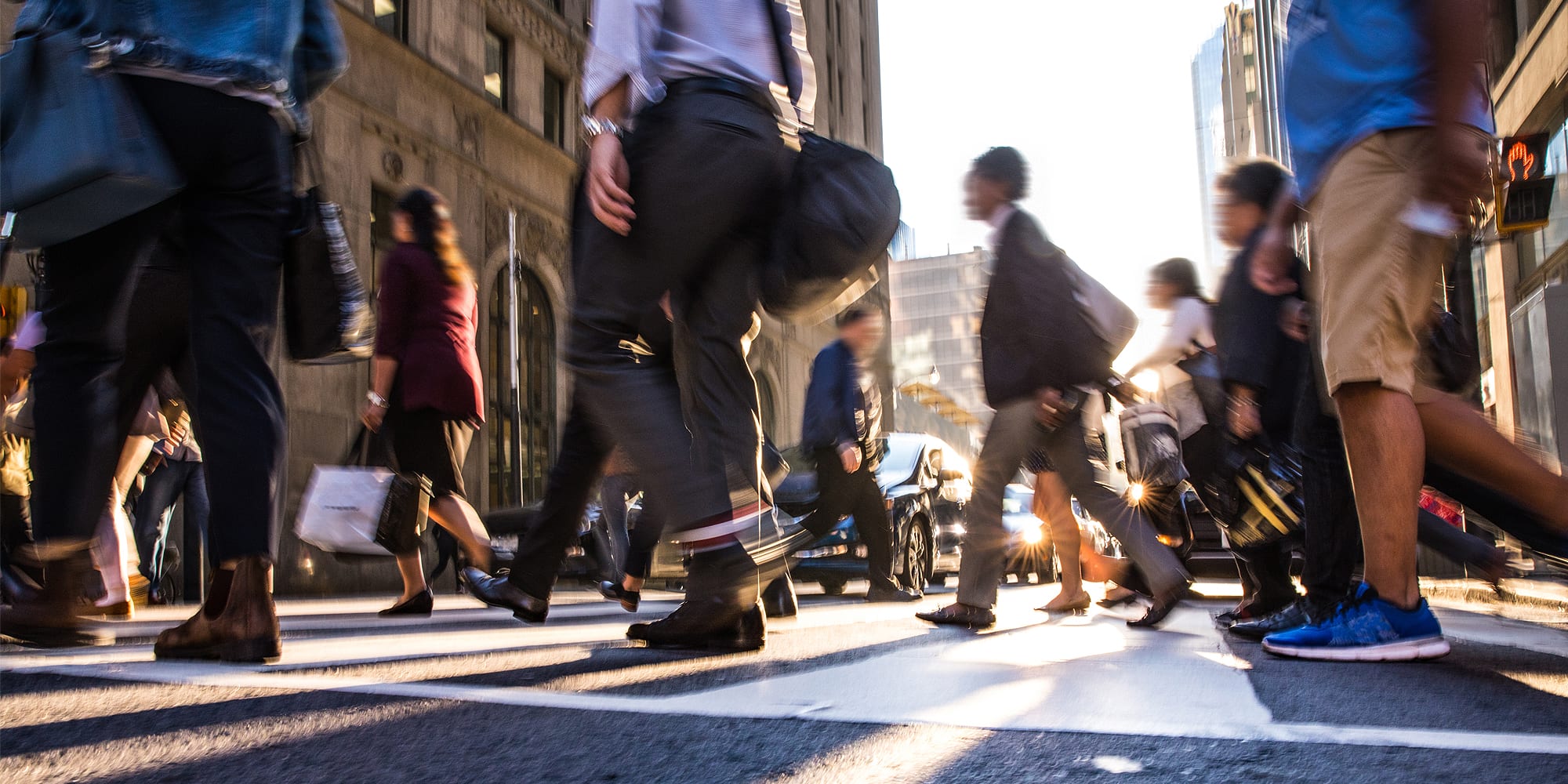 A new report showcases the strengths and gaps in the city’s network of entrepreneurial supporters.

Toronto’s innovation economy is booming. Last year, in the depth of the pandemic, VCs invested $1.2 billion in Toronto companies, including highly publicized raises from Wealthsimple and Maple. Even two or three years ago, rounds in the tens of millions were major news. Today, they’re almost routine. Startup Waabi Innovation’s successful U.S.$83.5-million raise is just the most recent example of the city’s upward trajectory.

To get a more detailed look at how the startup scene is maturing, the Innovation Economy Council partnered with the City of Toronto to survey the network of support that helps cultivate these startups and creatives. The recently released report, A City of Entrepreneurs: Building a City of Innovation, a first of its kind, reveals a thriving community of organizations that teaches and fosters entrepreneurship.

The numbers are impressive. Collectively, the 36 hubs surveyed support more than 5,000 ventures in software and creative industries as well as in burgeoning fields like cleantech, green construction and advanced manufacturing. In just the last decade, the number of accelerators and incubators has exploded, with 17 arriving since 2015 alone.

Essentially, these hubs take the raw materials of an entrepreneur’s ideas and ambition and mold them into viable businesses. These accelerators and incubators exist in a variety of categories. They are both found in academic and non-academic settings, can be partly publicly funded, or fully private.

Perhaps the clearest division is those that are aimed at fostering entrepreneurship and startups, and those focused on creative pursuits. The latter encompass places like OCAD U’s Centre for Emerging Artist and Designers and Artscape Daniels Launchpad, which help artists both develop creatively, but also to get their work out there into the market. Meanwhile, accelerators for startups such as Ryerson’s DMZ and U of T’s Creative Destruction Lab offer a wide variety of programming teaching entrepreneurship, the basics of starting or building out a business, marketing, and the nitty gritty of finance and raising capital.

Certain fields stand out. Toronto’s strength in medical research has translated into a significant number of health and biotech startups. Meanwhile, digital media —which includes enterprise software, fintech, AI and machine learning — still represents the most dominant field in terms of sheer numbers. However, other fields like social innovation, retail, and the food and drink industries are making inroads as well.

The mix of both type and sector in the city has knock-on effects. The more diverse and dynamic Toronto’s innovation economy is, the more chance for fruitful connections — that a food startup can combine forces with a fintech company, or that cleantech and AI startups might work together in unexpected ways. The diversity of the hubs themselves also helps: companies that start with one or two employees at a smaller incubator at a college may find themselves scaling with help from one of the bigger accelerators some years down the road.

There is, however, work to do when it comes to extending the benefits of Toronto’s booming economy to all.

For now, accelerator and incubator activity is overwhelmingly centred in the city’s downtown core, and fewer entrepreneurs are being served in the inner suburbs. And while the city has made some encouraging progress with regards to the number of women founders, Indigenous entrepreneurs still significantly lag behind the broader population.

Toronto’s innovation economy will be shaped for years by the trajectory of its recovery after COVID. Fast-moving startups are poised to lead the city’s rebound; the challenge will be to ensure that the rising economic tide lifts all boats. By addressing the shortfalls in its innovation ecosystem now, Toronto can build back better and emerge even stronger than before.

Not just a fad: Lessons from Google on building inclusive products