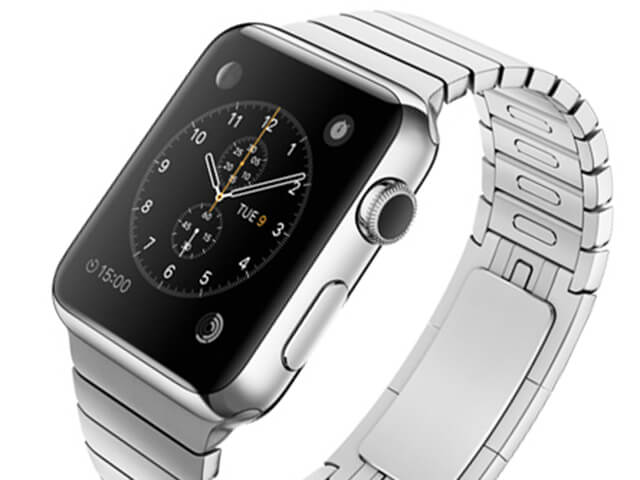 To much fanfare, Apple today announced a flurry of new products, including its new Apple Watch and overhauled iPhone 6. Broadcasting out of the Flint Center in California, where Steve Jobs first introduced Macintosh in 1984, the company gave a clear sign of its new, bolder product direction. Apple also ventured into digital payments with Apple Pay and further integration between its products. Today’s Apple smartwatch announcement signals the company’s first product line launch since the iPad in 2010.

I’m backstage and this is my first tweet from my iPhone 6. It’s amazing. You’re going to love it.

In case you missed it, here’s a round-up of all the news from today’s Apple event: