Are superhumans a reality in our lifetime? 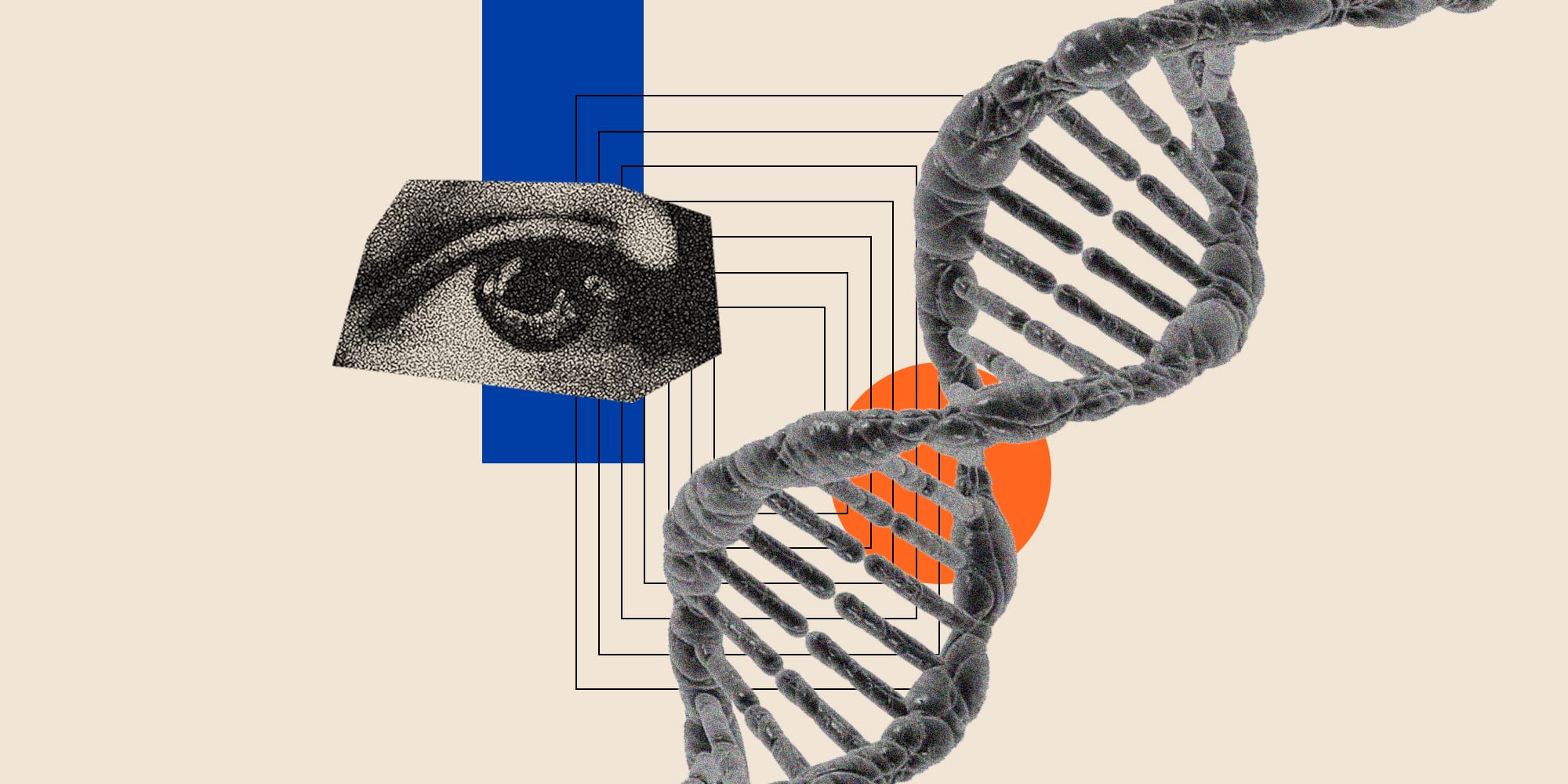 Canadian researchers are working to genetically engineer cells in order to better heal — and enhance — our bodies.

Six decades ago, two researchers at the Ontario Cancer Institute at Princess Margaret Hospital made a startling discovery. James Till and Ernest McCulloch had found transplantable stem cells, special “building block” cells that have the ability to grow into any kind of human tissue.

Till and McCulloch were studying the effects of radiation at the time, but their work set off an explosion of research aimed at harnessing stem cells to treat all kinds of diseases and conditions. Subsequent breakthroughs in stem cell therapy have been used to treat more than 42,000 patients for hemophilia, restore sight to blind mice, and even help a 78-year-old man regrow the end of a sliced-off fingertip. And researchers are still unlocking what might be possible.

“The potential of regenerative medicine is astounding,” says Michael May, president of the Centre for Commercialization of Regenerative Medicine (CCRM), a Toronto-based non-profit that helps bring new stem cell therapies and other regenerative medicine technologies to market. “Researchers are harnessing stem cells to repair, replace or regenerate human cells, tissues and organs with the aim of improving treatments for conditions ranging from diabetes to blindness to heart failure and cancer.”

More recent advances — most notably Shinya Yamanaka’s Nobel Prize–winning 2012 discovery that regular adult tissue cells can be reprogrammed to become stem cells again, therefore endowing them with the ability to become any type of cell in the body — have also ushered in a new wave of regenerative medicine research, and what May calls a “global race” to bring newly-possible cell therapies to market.

Michael May describes his vision for the future of regenerative medicine in this episode of Futurology, a science and technology video series from the MaRS Discovery District:

As president of CCRM, May’s job is to help move some of that research from the laboratory into the real world. Over the last decade, his organization has helped 11 companies come to market with regenerative medicine technologies, such as Montreal-based ExCellThera, which provides new therapeutic options for patients who suffer from myeloid leukemia and lack a traditional bone marrow donor.

While the last decade was defined by research and technological breakthroughs, May says the next decade will be all about lowering manufacturing costs and tackling patient access bottlenecks. Last November, CCRM announced that it would partner with McMaster Innovation Park in Hamilton to create Canada’s first commercial-scale factory for making cells, which will be able to produce billions of cells — enough to treat thousands of patients per week.

We’ve just scratched the surface of what’s possible in regenerative medicine, May says. He envisions a time when we’ll eventually use these techniques not just to cure and fix human bodies, but also make them better. “Now we can make cells, we can design them by genetically engineering them to do things that they naturally do, but that can be more than nature designed,” says May. He says the editing of human traits in this way could eventually augment human abilities to such an extent that they’re unrecognizable.

Biomaterials are another technology that could transform regenerative medicine. Before joining CCRM, May himself helped found a Toronto-based biomaterials startup called Rimon Therapeutics, which developed a “smart” dressing for chronic wounds that used special polymers to support the body’s natural healing process. Similar advanced biomaterials could eventually be used in combination with cell therapies to not just fight aging and degeneration, but to also prevent it entirely, and even improve upon the human body’s natural baseline health.

“Fifty years from now if there’s some sort of blindness, we’ll have a lens on the eye that will automatically focus and react or change as the eye ages,” he says.

The pandemic is speeding up adoption of the Internet of Things