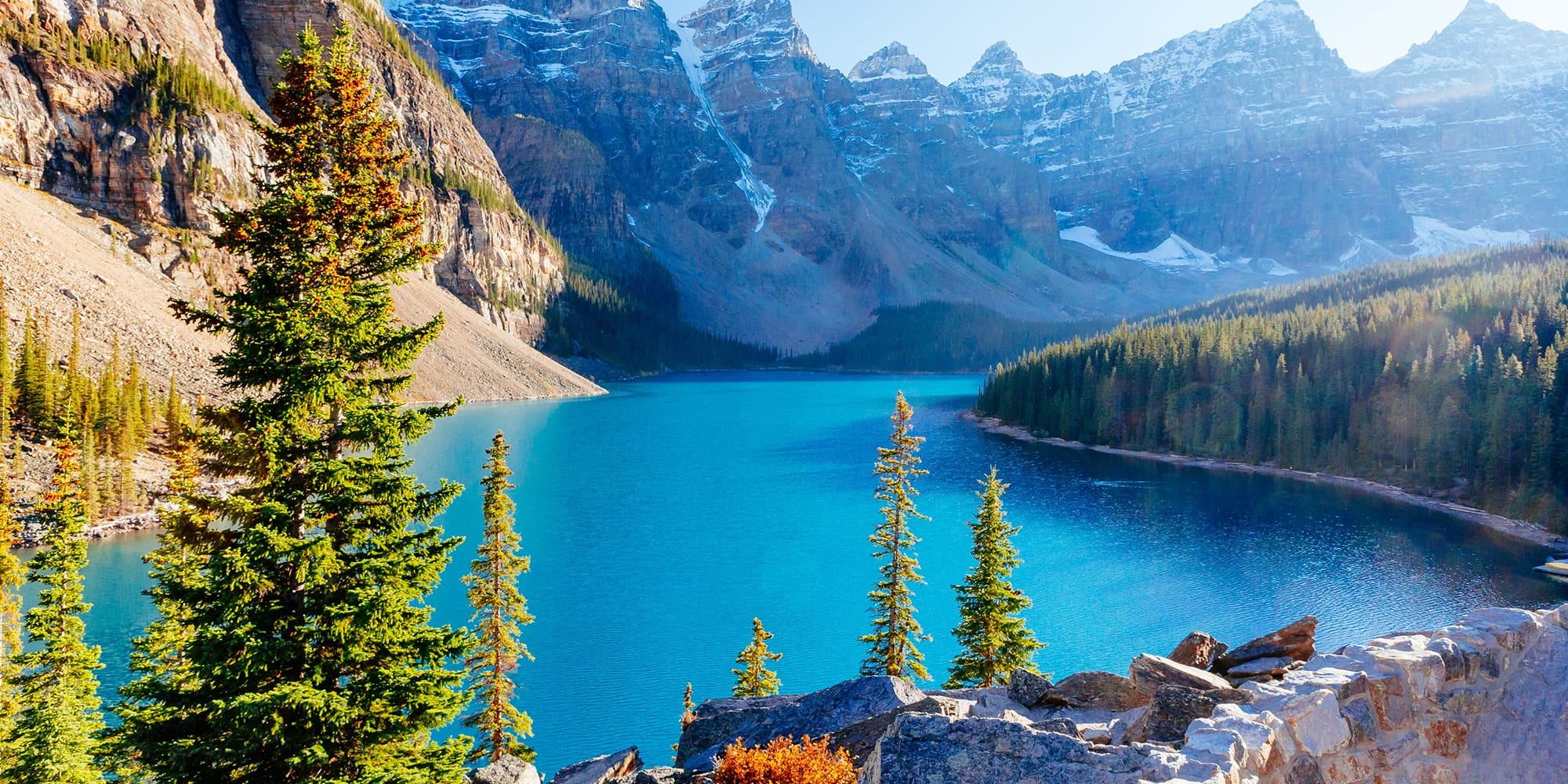 If you’re an entrepreneur who wants to make a positive impact in your community, Canada is the best place in the world to do it.

That’s according to a recent survey released by the Thomson Reuters Foundation which ranked 45 countries’ ability to grow and support social entrepreneurs—i.e. founders who approach business with a focus on social, cultural or environmental issues. The survey ranks countries by six criteria:

Canada has shot to the top of the rankings in nearly every category since the poll was launched in 2016, while Australia, France, Belgium, Singapore and Denmark rank closely behind. Meanwhile the United States has fallen from first to 32nd place, due in part to their stiffening immigration policies.

Kathryn Wortsman, a managing partner of seed stage investing firm Amplify Capital which was recently rebranded from the MaRS Catalyst Fund, says the ranking shouldn’t come as a surprise.

“Canada has the infrastructure to help social impact businesses thrive,” says Wortsman. “We’ve seen an uptick in deals for entrepreneurs who are meeting our social and environmental mandates, many of whom are from diverse backgrounds and are newcomers to Canada.”

Canada maintained a leading position not just in the overall ranking, but also in two new important sub-rankings.

According to the inaugural youth poll, which surveyed people 25 and under on their views related to social entrepreneurship, Canada is the best place in the world for young people interested in working for good-doing companies and making an impact.  The women’s poll, which evaluated both gendered leadership representation and pay gap, ranked Canada the best country in the world for women in entrepreneurship.

“With a growing community of seed and angel funders looking to support early-stage entrepreneurs like MaRS IAF, BDC Ventures, Amplify Capital and iGAN, there’s an increasing level of demand for mission-driven investments,” says Wortsman. “There’s also strong government support for social innovators through incentives and policies that mitigate the costs of running a business.”

From the perspective of a social entrepreneur, the ranking makes sense. Annette Verschuren is the CEO of NRStor, an energy storage project developer. She says that government buy-in for innovative projects, one of the key qualifiers from the Reuters survey, has been elemental in several parts of their business.

“Canada has been a great place for us to launch and grow our company,” says Verschuren. “Ontario is a global hub for cleantech innovation and talent. We don’t feel we could have made the same strides on technology research, development and implementation in any other country.”

The appetite for ethically-conscious companies is only growing. Last year, the global impact investing market grew to $502 billion. With dedicated events like Social Finance Forum gathering some of the country’s brightest minds working towards purposeful business every year, this could just be the beginning.

To learn more about work being done for the betterment of society by Canadian entrepreneurs, subscribe to our newsletter.

Future of freight: How autonomous vehicles will change delivery