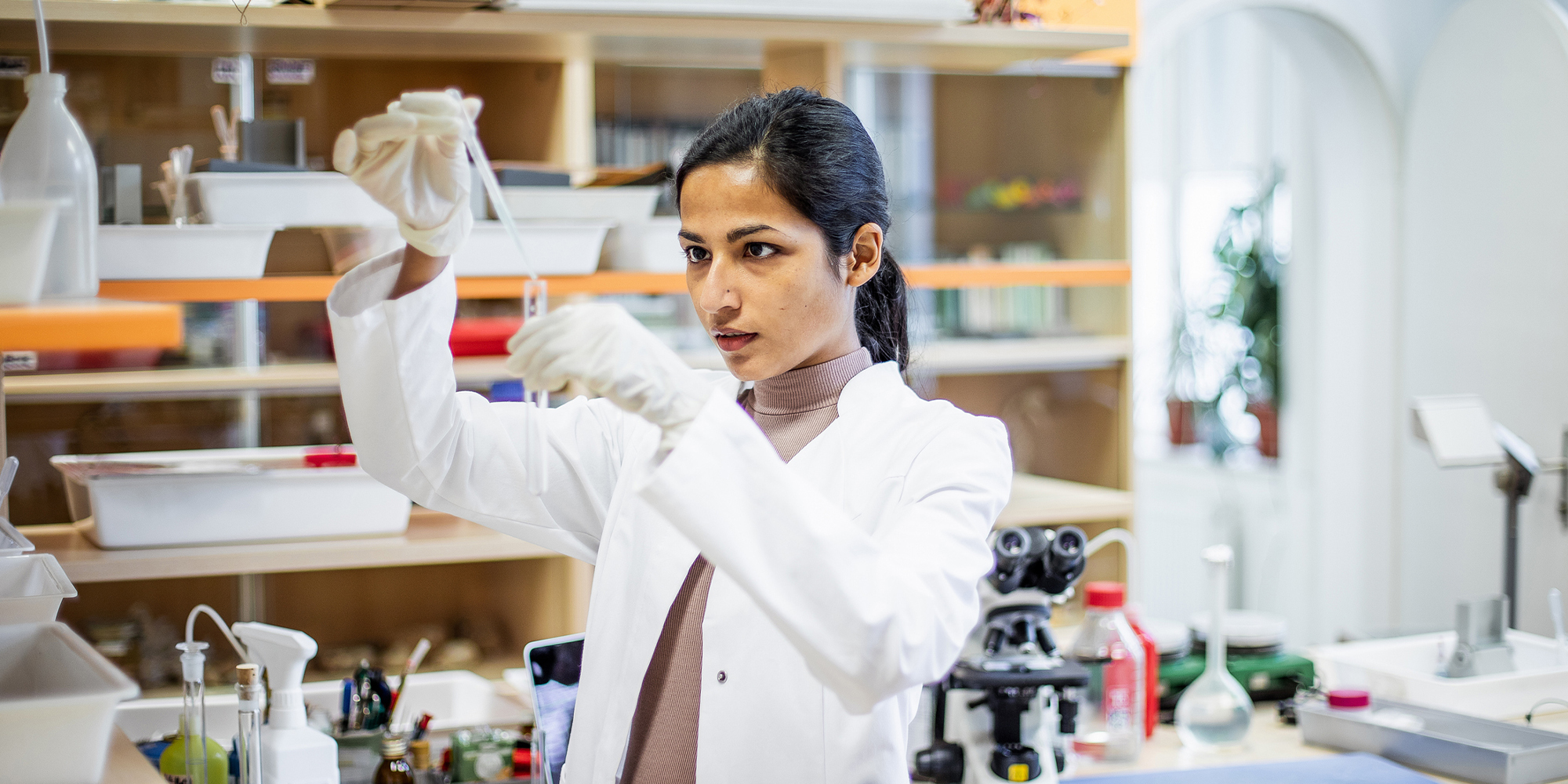 New investment has been flooding into biotech and health ventures. But to bring these companies to scale, Canada needs to identify and train a new generation of leaders.

Billions of dollars of new investment have been pouring into Canadian biotech and life-sciences ventures lately — in the last few weeks, company after company has announced venture-capital deals and IPOs. Yet the enduring public image of the sector is a lack of domestic manufacturing capacity for COVID-19 vaccines.

Those two things can both be true. While Canada is a research powerhouse, the sector remains immature. Investment isn’t an end in itself, but a down payment on the promise of breakthrough treatments, new manufacturing capacity and world-beating companies that employ hundreds of thousands of Canadians in good-paying jobs.

With investment flowing, the missing link isn’t money but talent. Canada simply isn’t developing, recruiting and retaining enough senior talent to leverage these new investments. We need to identify, train and win over a new generation of leaders and specialized scientists who can scale these promising startups into global powerhouses.

Traditionally, the Canadian industry has been mostly made up of small companies — as of 2018, Canadian life sciences and biotech were generating $54 billion in annual revenues, across nearly 8,000 companies with more than 190,000 employees and 52,300 students, according to a report by the non-profit BioTalent Canada. But the influx of investment, much of it American, is changing the landscape. Canadian companies are growing larger, earning international credibility and hiring more aggressively. This country now boasts four Nasdaq-listed biotech companies worth at least $1.25 billion.

The influx of money isn’t just happening in Canada; there is increased demand and pressure for higher salaries everywhere. The biotech market is global, and so is the competition for finding and retaining skilled people. A new MaRS survey of Toronto tech hubs and ventures shows the challenges and opportunities companies in this sector face as they staff up to handle expansion. Many are confronting shortages of such key personnel as senior executives, top managers, experienced scientists and software engineers. This includes medical manufacturing, regenerative medicine and other connected industries.

“When you control the expertise, you are going to draw people to Canada instead of losing that expertise,” said Michael May, president and chief executive of CCRM, the Toronto-based Centre for Commercialization of Regenerative Medicine. “Talent is about controlling the flow of knowledge in the ecosystem.”

Many Canadian companies are coping by recruiting abroad, sometimes letting new hires work remotely instead of moving them to Canada.

Ali Punjani, chief executive and co-founder of Structura Biotechnology, whose image-processing software creates intricate 3D models of protein molecules, says the people he needs are so rare that he has to search globally and “have people join our team from where they are.” Also affected is Antibe Therapeutics, which is preparing to start a Stage 3 trial of its leading drug in the U.S. this year. Antibe recently hired an American as its chief medical officer and is now looking to recruit a top business development executive there, too.

Training is also becoming more critical as the industry matures. For example, CCRM is planning to establish a training institute on the campus of its proposed new commercial-scale biomanufacturing plant in Hamilton, Ont.

“We don’t want to look to other countries for expertise,” argues Craig Hasilo, chief scientific officer at CellCAN, a Montreal-based regenerative-medicine and cell-therapy network. “New manufacturing facilities are being built around the world. There is a desperate need to ramp up staff to be ready for that.”

For example, three of the top five executives at Cyclica, a Toronto-based AI drug discovery company, are from the United States and Britain.

“People who have the ability to take a drug or a product all the way through development and to the market — that’s where there is a real deficiency in Canada,” explains Richard Bozzato, senior advisor for the health sector at MaRS. “When you’re trying to raise money or do an IPO, the people with that kind of experience lend a lot of credibility to the company. People look at who’s on the executive team and if they’ve done it before.”

If Canada wants to leverage its investment windfall and become a major global player in these fields, our companies need to continue getting creative about hiring — paying competitive salaries, striking partnerships, looking for untapped talent pools and being flexible about remote work. They also need to work together and with government to build up a network capable of supplying and retaining the talent they need.

To lead in a field like regenerative medicine, we need to ramp up our training programs for highly skilled specialists in such areas as biomanufacturing, clean rooms and related lab procedures. That will mean creating a supporting ecosystem with standardized methods, certification procedures, competency testing and a network of training centres across the country.

And while the new money flowing into the sector has been critical, we need a more diverse and vibrant capital ecosystem, including government investment. A recent Deloitte report estimates that Canada could triple its annual job growth in biotech if governments matched the support offered by other major life-sciences hubs, such as Massachusetts. With that kind of growth, Canadian employment in the sector could top 304,000 by 2028.

The time to act is now, because without the right people, there is a risk that our promising startups will stall or move to other jurisdictions. If that happens, Canada will have failed to take full advantage of the opportunity now in front of it.