Canada’s call to action: The time for AI commercialization adoption is now 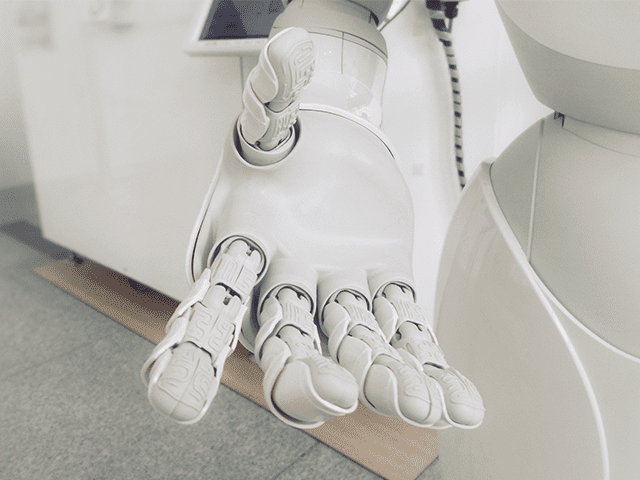 In collaboration with Accenture

Led by our academic institutions, Canada has been at the forefront of AI research for more than 30 years. We are home to some of the brightest minds in artificial intelligence and our dominance in the space has drawn attention from global academics, governments and commercial organizations.

The emerging technology landscape is changing in Canada. This past September, Microsoft Canada – with whom we run Avanade – announced that it will relocate its headquarters to downtown Toronto from Mississauga. Intel said it would open a graphic-chip engineering lab in Toronto, and Uber revealed plans to build a $200 million software-engineering lab and expand the research centre for self-driving cars that they opened last year in the city. Hundreds of jobs are being created in Edmonton, Montreal and Toronto by global firms. Earlier in the year, Amazon announced that Toronto made its shortlist for its new HQ2 in North America – the only Canadian city to do so.

With proximity to Canada’s brightest researchers and this changing landscape comes the question of AI adoption – because while research is critically important and external investments do create Canadian jobs, neither provides the long-term economic advantages for Canadian organizations and the economy in general that a homegrown AI commercial culture will. As the technology develops, we must ensure we have solutions in place to prepare the workforce, attract and keep talent here, support Canadian startups, and encourage adoption by Canadian businesses and governments, large and small.

There is a missing link between researchers and existing government programs, and our corporations and SMEs, who exist and compete in the context of the global economy. We need to shift gears and focus more of our investment dollars to democratize skill sets and create the motivation for accelerated adoption.

Here are the numbers. The latest joint research commissioned by Accenture, SAS, Forbes Insights and Intel, has found that we are behind global peers in achieving real success from AI deployments. Just 31 percent of Canadian firms surveyed claimed a successful AI deployment, and 39 percent cited resistance from employees due to concerns about job security as a reason behind the challenge to their AI efforts. Canadian organizations are investing in the ethics of AI while other countries are deploying first, dealing with ethics later. Canadian executives are cautious about the marketplace and take a back seat by watching what other global firms do before reacting to it.

Canada’s adoption issues and the deployment of AI are discussed in Season 2 of The AI Effect, my seven-episode podcast series. This time around, I co-host the show with Amber Mac, a technology reporter and bestselling author.

Here are some of our guests who will help us explore adoption challenges for Canada:

In a report from the Coldwell Banker Richard Ellis (CBRE) Group Inc., Toronto added more technology jobs in the past five years than anywhere else in North America. Right now, Canada is in the spotlight and as we begin to transform the many aspects of our world, it’s crucial we own AI and lead the charge.

If Canada wants to benefit from our tremendous investments to date, we must concentrate our efforts on developing a wide set of technical and non-technical skills that will support commercialization and implementation. We also need to encourage Canadian companies and government entities to not only promote innovative AI technology and research, but to buy from Canadian AI startups and get moving on creating an AI acceleration plan. Only then can Canada gain the global lead in the commercialization adoption of AI and revitalize our economy.