Canadian startups, one of Asia’s top choices for capital investment 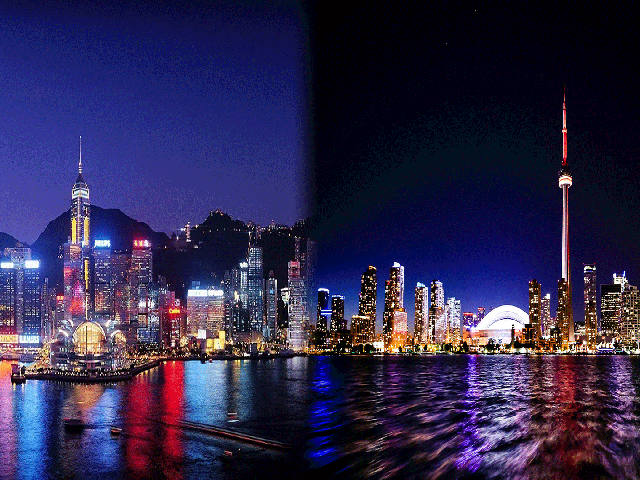 Leading venture capital firms in China and Hong Kong are circling the globe to find the best investment deals. A popular stop on their tour is Canada.

Horizons Ventures, Hong Kong’s largest venture capital (VC) firm, has already invested in several Canadian startups. In fact, Canada stands third, next to United States and Israel, in terms of the number of international deals the fund has signed. Focused on the health and cleantech sectors, Horizons works with MaRS Venture Services and MaRS Investment Accelerator Fund (a seed fund managed by MaRS) to identify investment opportunities, and take advantage of the high-calibre, reputable startups based in Canada.

Horizons’ relationship with MaRS is a model for other Chinese angels and VC firms interested in the Canadian startup market. The Canadian Chinese Angel Alliance (CCAA), operated by River Capital (Beijing), comprises 28 prominent Chinese angels who invest in both Canadian and Chinese companies, with investments ranging from $50,000 to $8 million per deal. In Ontario, they have invested in 17 ventures, including Viafoura, Blitzen, ExpertFile and Arrowonics.