Career diary: How Kahlil Ashanti harnessed the power of resilience 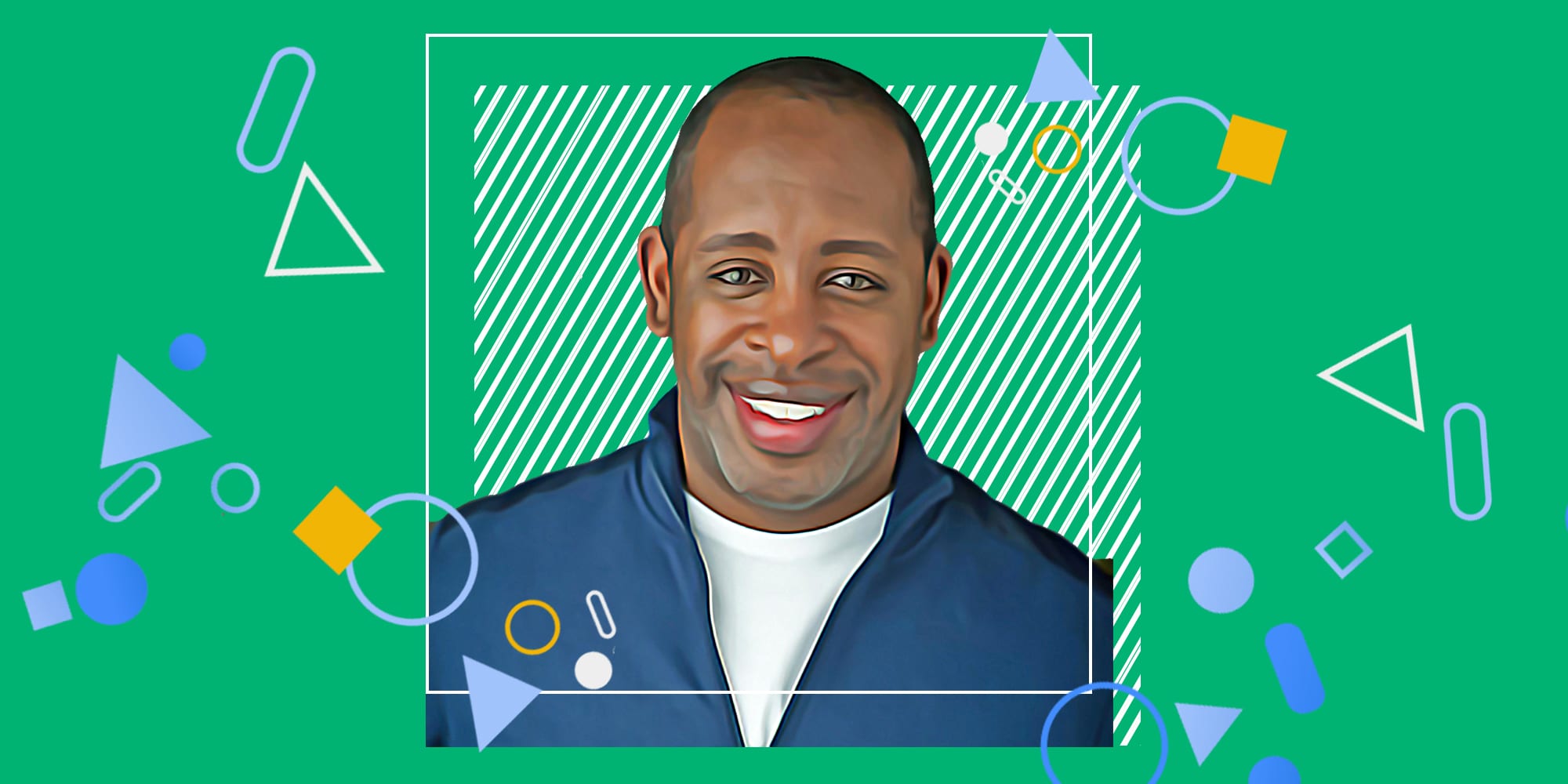 “A lot of my success as a founder stems from dealing with rejection and standing up to bullies.”

Kahlil Ashanti is proof that tech leaders can and should come from unexpected places. Born in Germany, raised in Japan and the United States, with appearances on TV and Broadway, Ashanti’s career took an unexpected yet fortuitous turn when he learned to code. “As an actor, I would hire people to build my websites and couldn’t understand why it took so long,” Ashanti says. “So, I took matters into my own hands and have been hooked ever since.”

That self-determination fuels everything Ashanti does at weshowup, a Vancouver-based startup that helps performers put on pay-what-you-want events, both in-person and online. After providing a small attendance fee and watching the show, users are asked if they’d like to pay more — and they often do. For artists, it’s a great way to make money, build and maintain a following and collect valuable data based on user preferences. And while the coronavirus emergency has put a pause on crowded events, the weshowup team sees a bright future in virtual gatherings, especially those supported by VR.

A senior airman in the U.S. Air Force, a Las Vegas magician, and a Cirque du Soleil performer — Ashanti’s career is the stuff of Hollywood movies, precisely because he worked so hard in the face of adversity. In our latest edition of MaRS career diaries, Ashanti shares how he got to be the CEO of a tech company.

Being a military kid, I don’t really remember having a hometown. I was born in Germany, moved to Texas briefly and then lived in Japan until I was 11 — so, Japanese was my first language outside the home. Then we moved to Davenport, Iowa. As you can imagine: not a lot of Black people there. It was odd, but by that time, I already saw myself as a citizen of the world, as well as an American.

Whenever my little brother and I did something ‘wrong,’ my stepfather would make us stand at attention while he slept on the couch. He would lay a belt buckle at our feet, and if we moved or dozed off, the sound of the buckle would wake him and he would beat us. It’s one of the techniques they use at Guantanamo Bay. The fear made my brother cry, so to save him from this monster, I would do impressions to cheer him up. That’s when I realized the healing power of acting — creating something from my pain, so that others could forget theirs. It gave me a sense of self-worth I had never felt before. Acting was therapy before I knew what therapy was.

It’s ironic: all that crap I went through as a child has made me such a resilient entrepreneur. Many high school counsellors told me I’d grow up to be a criminal. I used the abuse as fuel. And I’ve been fortunate enough to find mentors that helped me understand my role in the world. It’s really the kindness of others that got me where I am today. I’d be lying if I said there wasn’t some resentment. (There’s still a lot of healing to be done there.) But a lot of my success as an actor and founder stems from dealing with rejection and standing up to bullies. I feel like I have certain qualities that don’t come easy to my fellow entrepreneurs.

In the early 2000s, I was performing magic at Caesars Palace and needed a website to build my online profile. I think learning different languages as a child gave me the confidence to learn HTML. Fast forward to 2014 and I’m a dad now, looking for new ways to provide for my family. All these coding boot camps were popping up. I spent about two years getting rejected for junior developer jobs. But having that skillset made me a better businessperson — the problem-solving, the sense of agency — absolutely brilliant. I’ve taught my three boys to code. It’s a way to make money and it’s a job of the future, but I teach them because they should feel like they can do anything. Black people are so underrepresented in the tech world. I want my kids to feel like they belong.

I came up with the idea for weshowup when I was touring my one-person show, Basic Training. It was about my time in the military and was getting great reviews and selling out all around the world. But I never knew what to charge the audience. At the end of each performance I would go to the exit to shake hands, and I kept getting the same response: ‘I would have paid more for that!’ I was learning that the value of any artistic experience was highest just after experiencing it.

At the time, there was no online equivalent of pay-what-you-want. The idea sounded completely crazy — but that made me feel like I was onto something. So, using my coding skills, I created a prototype and tested it in Vancouver over three nights of Basic Training. Guests paid about five bucks up front, and after the show, received a text message asking if they’d like to contribute further. I made 82 percent more than I made on Broadway.

The biggest downside of the livestreaming economy is that so many artists are giving their work away for free — giving valuable data to the YouTubes and Facebooks. Aside from cash, the greatest currency an artist has is attention. So, it’s my goal to help artists embrace a new model. I can perform my one-person show online once, stream it in 50 cities and make a tonne of money. It’s very important to sell tickets, but it’s just as important to gather that audience data.

COVID-19 has really turned my industry upside-down, but there are new ways to get it right. Weshowup is seamlessly migrating to online performances without compromising its mission. We’re building VR into our event experience: the first pay-what-you-want platform for attending a theatre or art gallery without goggles. You can ‘walk’ around the space with your phone or tablet and listen to the music; listen to the guide showing you around. Then you can walk up to a painting you like, tap on it, and have it shipped to your house. It’s really exciting, and that’s the point. I want my art and business to brighten people’s days. I want to make people’s lives better.

These Canadian startups are bringing hybrid learning to colleges and universities