Career diary: How Mark Sakamoto is working to change the world — for the better 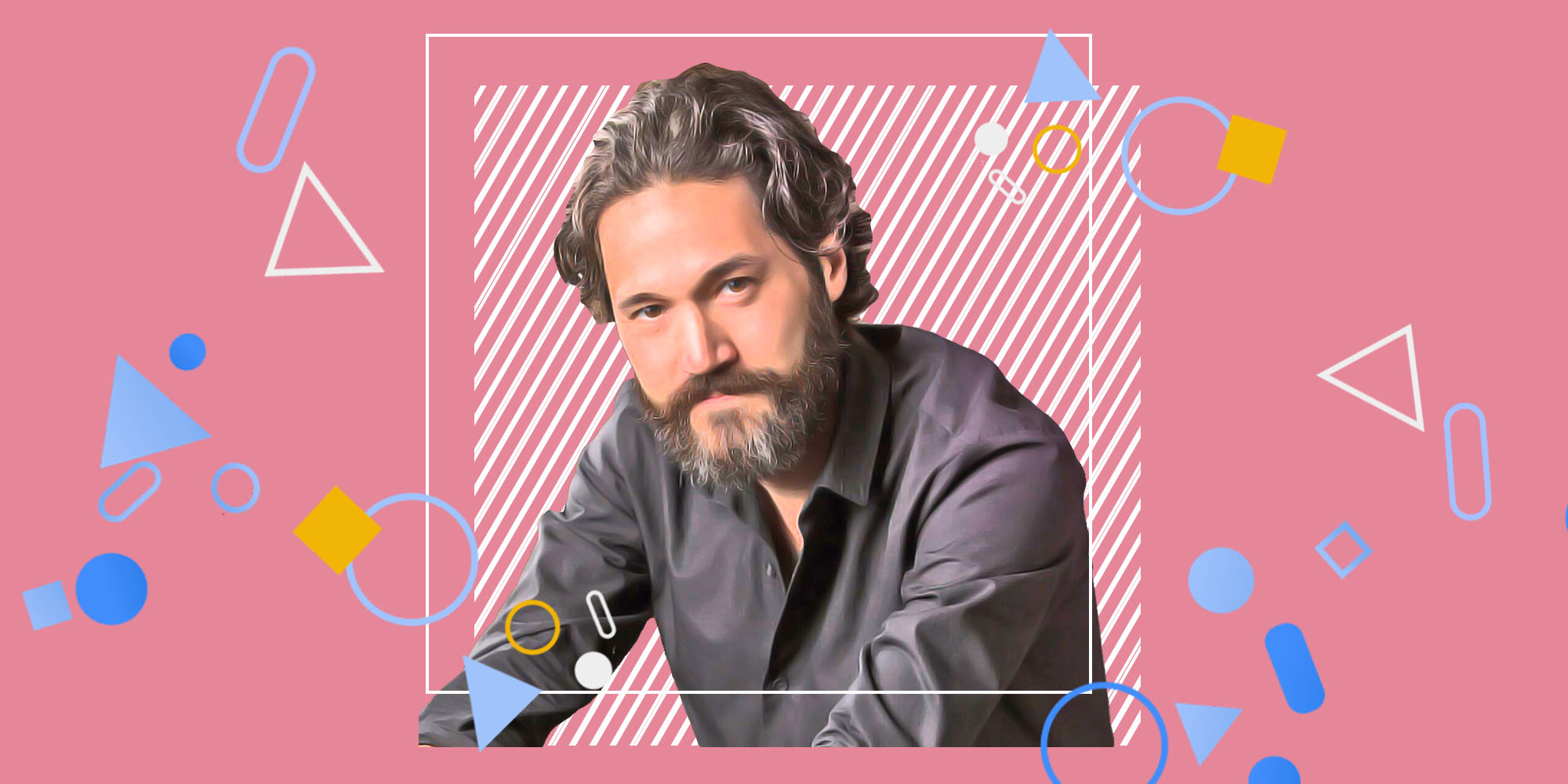 The health tech executive and CBC host shares how storytelling is one of the most powerful forms of social justice.

A Shania Twain T-shirt vendor, an award-winning author, a champion of healthcare providers — Mark Sakamoto has done it all. “I’ve had a sort of Forrest Gump career that doesn’t make much sense,” he says. “But what binds all of my jobs together is my love of telling stories.”

As executive vice president of startup Think Research, Sakamoto and his team help doctors and nurses do what matters most — taking care of patients — by making the healthcare system faster, more efficient and data-driven. He’s also a lawyer, writer and host of Good People, a new CBC documentary series that explores some of Canada’s gravest societal problems, and the people trying to make a difference.

So how did this renaissance man come to be? In our latest edition of MaRS career diaries, the man himself paints the picture in his own words.

During the Second World War, my Japanese ancestors were taken from the west coast and interned in Alberta — basically made indentured slaves. They lost their fishing boats, their livelihood, everything. When they finally were allowed to leave camp, they moved to Medicine Hat and got a loan from a bank manager who had a history of lending to Japanese merchants. With that money, they were able to buy a farm and grow vegetables. That’s where my Grandma Phyllis grew up.

The Scottish side of my family faced great challenges, too. Grandpa Ralph Augustus MacLean was born on the Magdalen Islands of Quebec, and stayed there until joining the Canadian Army to serve in the war. He longed to see Europe, but was instead shipped to fight in the Battle of Hong Kong, and soon became a Japanese prisoner of war, surviving starvation and torture. Nevertheless, Ralph returned to Canada determined to live a fulfilling life. At a stopover in Calgary, he met Phyllis, his future wife.

Growing up, I was always proud of my Japanese heritage. There was a small group of about 12 Japanese families in town — the Nishimotos, the Sakagamis, etc. — and they were our extended family. We looked out for each other. As kids, we learned the language, took classes in Japanese dancing, but mostly, we bonded around Grandma’s kitchen table, eating incredible food.

When I was a teenager, I had this amazing Honda Civic, but come Saturday, when my friends were out golfing, I was on family duty, taking my grandma to the Asian grocery store. I hated it. She would buy 200 green beans and examine every single one. It killed me. But when she made sukiyaki, on Sunday, it was the best it could be. That taught me ingredients matter; that even in little things, you should chase perfection. That time in Medicine Hat was a very meaningful part of my life.

My family promoted live music, and one of my first jobs was selling T-shirts for acts like the Beach Boys and Shania Twain. That was my business school education. When you travel with your work and colleagues, you realize that the most important element of any venture is trusting those in the foxhole with you. Show business is chalk full of over-the-top, larger than life characters, but the ones who last tend to keep their partners and loved ones close and their feet planted firmly on the ground. My family was eccentric, I know, but in retrospect, I may have had the ideal upbringing.

As a teen, I became intrigued by politics and policy, so my mom would let me stay up late and watch Knowlton Nash host The National. Learning about things like apartheid and these massive issues turned me on to the fact that people around the world were fighting for important causes. I wanted to contribute, so I went off to law school at Dalhousie University. Law eventually took me to Bay Street because, well, I needed to pay off a lot of debt.

Shifting from law to health was not as difficult as it seems. I had worked with my friend Sachin Aggarwal, now Think Research’s CEO, on various projects our entire lives. Even before the COVID-19 pandemic struck, we knew that healthcare was going to be a massive part of the global economy going forward. But our front-liners had so many challenges. Sachin and I wanted to use data, research and new technologies to cut through the fog; to find the best tools and get them into the hands of clinicians as quickly as possible.

A lot of my job is telling Think Research’s story — getting my team, hospitals, provinces and even countries excited about our mission. If you want to be successful at anything, you have to give people an experience.

In 2010, I received an email from John Stackhouse, editor-in-chief of The Globe and Mail at the time. The Japanese government had just issued an official apology to POWs, and John wanted to publish a response from a uniquely Canadian perspective. ‘If Sakamoto can write, I’ll publish him,’ he said. And that’s what I did — I wrote an essay about my family’s experience. All of a sudden people wanted to turn my piece into a book. I couldn’t leave Think Research, since I was wearing so many hats. Discipline was the only option, so, I would wake up at five in the morning, write for a few hours, go to the office, and edit at night before bed. I did that for 18 months and that’s how my memoir Forgiveness came to be.

A while back, CBC approached me about hosting a show. For me, it had to be about social justice. Every episode we cover a seemingly unsolvable problem (gun violence, the opioid epidemic, our crisis with fuel, and more) and try to solve it in a new way. We talk to folks that are really suffering in society and give voice to their stories. It’s been a ridiculous, amazing experience and I hope we can do another season. It’s really a show about the strength of the human spirit.

Considering a career in cannabis? Here are some tips for joining this growing sector