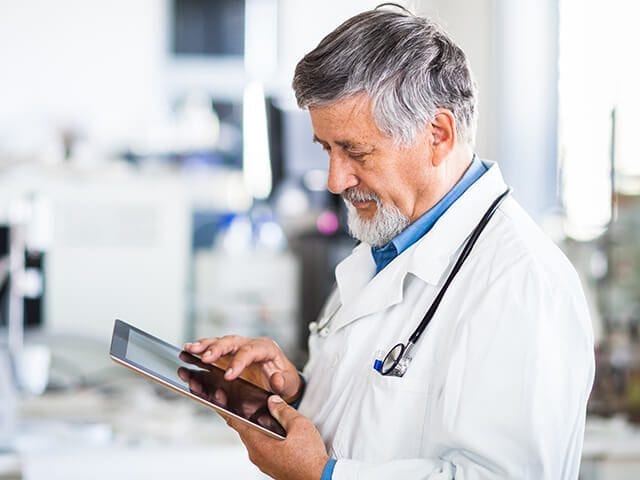 On May 3, 2016, MaRS Mornings featured the dynamic and engaging co-founders of Cloud DX, Robert Kaul and Sonny Kohli. Robert kicked off the talk to a full house of 100 eager listeners in person and another 55 viewers online via Periscope. Robert spoke about his time in the film industry where he gained a valuable talent that every entrepreneur needs to have, which is the ability to tell a good story. Robert has been able to use this talent to gain the confidence of the physicians and patients and to help them understand the transformative potential of remote patient monitoring.

Check out our Q&A to learn more about Robert and what he sees as the benefits of being a startup in both the Brooklyn Tech Triangle and the Toronto–Waterloo corridor.

Cloud DX has an entry in the Qualcomm Tricorder XPRIZE. Entitled Vitaliti, it is a great example of a technology that can transform how healthcare is provided today. It consists of four interdependent wireless devices that connect to an advanced mobile app that runs on a smartphone. The device can diagnose several conditions autonomously, including major ones like chronic obstructive pulmonary disease (COPD), type 2 diabetes, and sleep apnea.

Be tenacious. That’s Sonny Kohli’s advice for budding entrepreneurs. Sonny is the co-founder of digital health startup @cloud.dx, which makes medical devices for better patient monitoring. Sonny headlined #MaRSMornings yesterday, our monthly entrepreneur speaker series. Join us for the next one at marsdd.com/breakfast

A video posted by MaRS Discovery District (@marsdiscoverydistrict) on May 4, 2016 at 7:34am PDT

Cloud Dx has been getting a lot of media attention for their Vitalti entry—watch them featured on the Marilyn Denis show.