COVID-19 vaccine primer: a comprehensive rundown of all the Canadian candidates 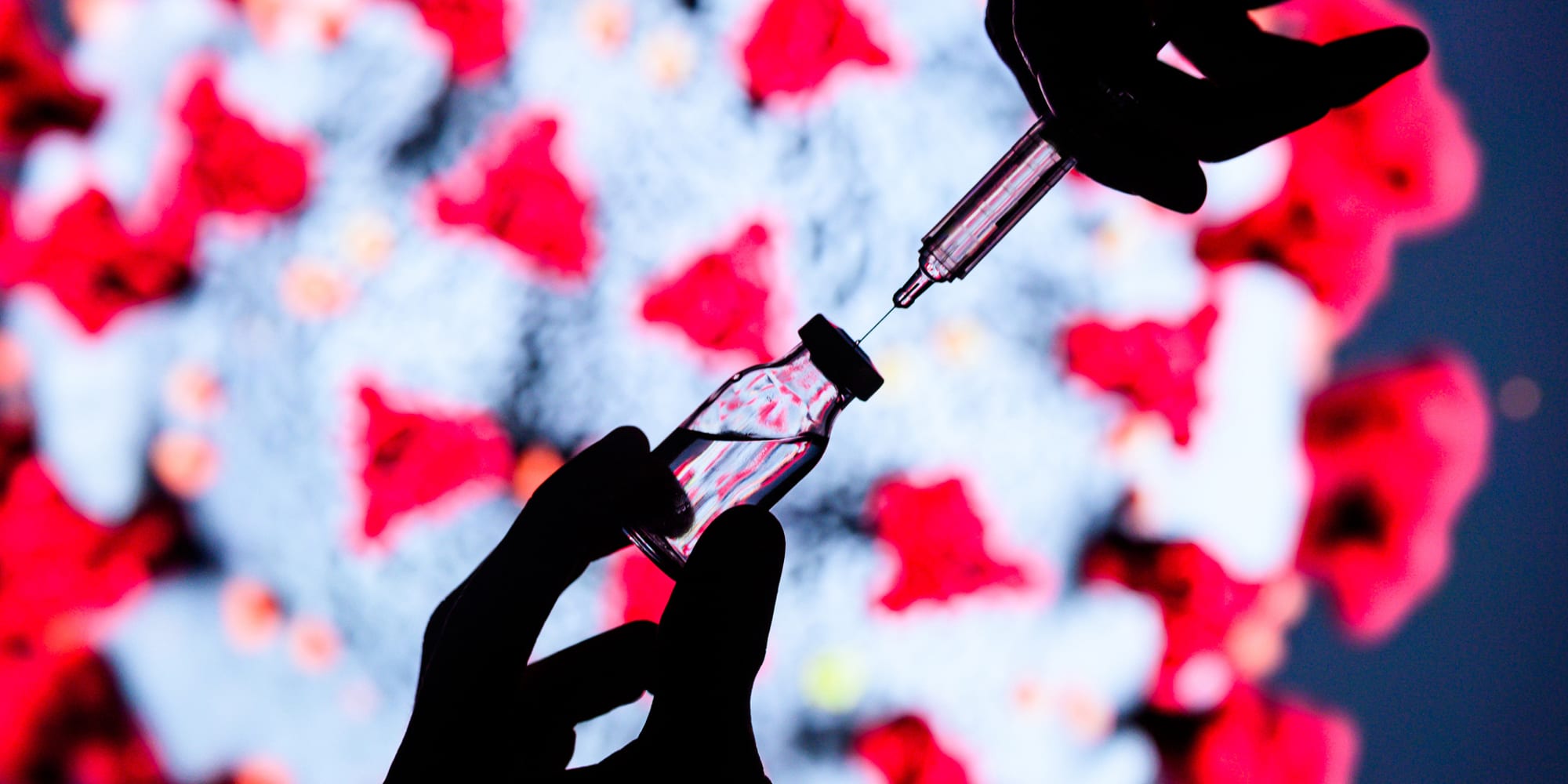 Canada has purchased enough doses to inoculate its population more than four times over. Here’s a summary on each vaccine — including a Canadian-made one — updated according to the latest news.

Scientists made history in 2020 by creating several safe and effective coronavirus vaccines within months. Canada has purchased hundreds of millions of doses from seven groups: Pfizer/BioNTech, Moderna, AstraZeneca and the University of Oxford, Janssen (a subsidiary of Johnson & Johnson), Novavax, Sanofi/GSK and Quebec City’s Medicago. Meanwhile, hundreds of other candidates around the world are in development.

As more and more vaccines are approved, each of them unique, Canadians will no doubt have questions: Which version has the highest efficacy rate? How long does immunity last? Can the medicine defend against COVID-19 variants?

Here is a summary of the country’s most-promising vaccine candidates. Check back often as Health Canada releases more information over the coming months.

Efficacy against variants: Effective against the United Kingdom and South Africa variants

Length of immunity: Some doctors estimate immunity may last a “few years.”

Recommended storage temperature: -70°C, requiring specialty freezers
Why it’s special: This vaccine is an example of mRNA tech, a new approach wherein cells are instructed to make proteins and send them throughout the body for therapeutic effect.

Risks: Mild to moderate side effects, including pain at the point of injection, body chills, fatigue and fever. The vaccine is approved for those 16 years of age and older — safety and effectiveness in children has not yet been determined.

Efficacy against variants: Effective against the United Kingdom variant; a six-fold reduction in neutralizing power against the South Africa variant.

Length of immunity: Moderna recently assured shareholders that immunity should last for at least a year.

Why it’s special: The company claims its jab can stop infection in the first place, as opposed to merely preventing symptoms.

Risks: Mild to moderate side effects, including pain at the point of injection, body chills, fatigue and fever. The vaccine is approved for people who are 18 years and older, as its safety and effectiveness for youth is not yet known.

Health Canada approval date: While the Trudeau Liberals are investing up to $5 million in this mRNA vaccine, no actual purchases have been made. However, on February 11, the Province of Manitoba announced it would be diverging from Ottawa’s procurement strategy by agreeing to buy two million doses from Providence Therapeutics. The vaccine is produced in Calgary and is currently in human trials. The Toronto-based startup has also proposed a $150-million down payment from the federal government in exchange for 50 million doses. Providence Therapeutics is a MaRS-supported company.
Efficacy: TBD

Recommended storage temperature: 2°C to 8°C (can be stored in a regular fridge)
Why it’s special: This vaccine was built on the lessons learned from the 2015 Ebola crisis, made possible by several European-Union nations contributing billions of dollars.

Risks: South Africa halted inoculations after claiming it offered “minimal protections” against mild and moderate cases. France, citing a lack of data, advises that people over the age 65 should not take the vaccine.

Breakthroughs: the emerging trends to watch in 2021