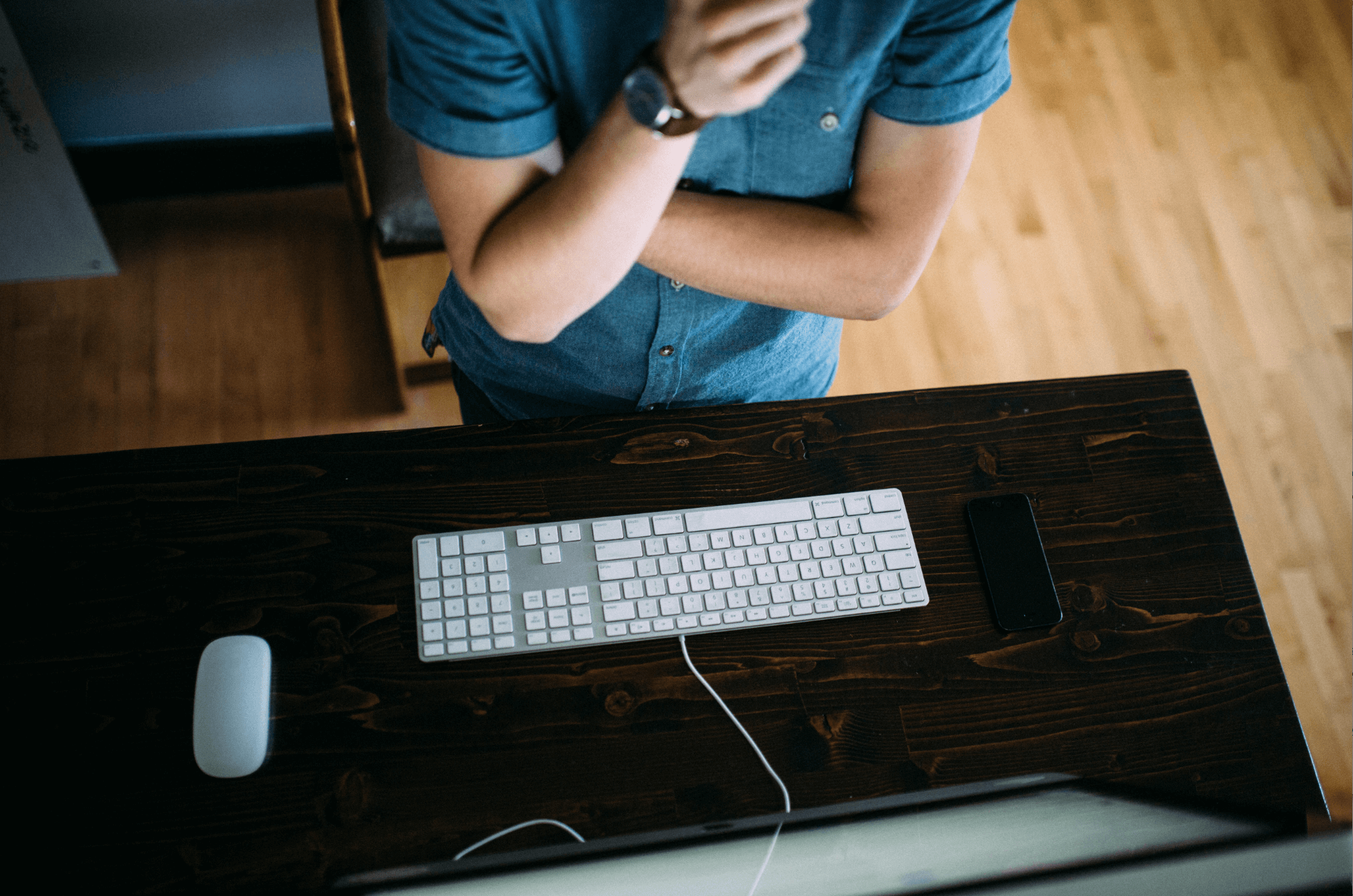 Steve Billinger is the principal at Broken Dog and has been an executive at organizations such as Microsoft (MSN and MSNBC News), News Corp. (BSkyB), Bell Media and the Canadian Broadcasting Corporation (CBC). He will be a panelist in the upcoming event Digital Transition: Canadian Media Experiments in 2014 on June 16 at MaRS. Join us for a discussion on the future of media and to learn more about the startups that are transforming the sector.

As part of MaRS’ market intelligence research on the media sector, our analysts sat with Steve to better understand the challenges and opportunities in digital media. Part of that conversation was included in the report Digital Transition: Canadian Media Experiments in 2014; the rest is presented here.

Market Intelligence: What do you think is the impact of digital disruption (of traditional media)?

Steve Billinger: I don’t think anybody, frankly, will completely understand the impact of digital disruption. Paradoxically, I don’t think it’s actually disrupting a lot of stuff in fundamental ways. If you look at storytelling, for example, the whole idea that there would be this mainstream disruption of linear narrative, going as far back as 1995, [but] it simply did not happen. I don’t see any interactive non-linear storytelling in the digital world that has had any impact, either in business sense, economic sense or really in a compelling mainstream narrative sense. However, what digital has done is really disrupting margins for content creators. I think artists, where they have access to an audience through digital, are seeing zero margins, or next-to-zero margins, at least for commoditized content. The Spotifys, the Pandoras and BBC Musics of the world, for example, they’re paying pennies for streaming music [rights], compared to radio. So it’s really commoditized content in a very dramatic way.

MI: Yet media outlets still own a lot of valuable content. Do you think that the current experiments that media organizations are conducting will lead to new business models with higher profits?

SB: We haven’t seen a huge mainstream rise in short-form content [for example] that is making tons of money. Short-form content is not making a profit equivalent to The Hunger Games. The next thing was it’s all going to be on-demand “snacking.” That didn’t happen. If people snack on anything, they play games. That’s disruptive. That’s the snacking thing, but that’s not short-form content.

MI: What are your thoughts on traditional advertising? How does it compare to digital?

SB: Advertising is absolutely being disrupted, because it has been horrifically commoditized by digital. Digital is a very efficient, and it’s apparently a very efficient [way to deliver] an audience. So you get people saying, “We must purchase ads on Twitter, we must purchase ads on Facebook.” So marketing and advertising agencies are spending media money on these platforms. But when they go to these platforms, they’re paying 1 or 2 cents per click. When I was at CBC, and that’s probably the average pay-per-impression (PPM), you get a maximum PPM of about $20 on a digital platform. But the fact is that it is about a tenth of the money when compared to traditional platforms [like TV]. For example, if you went to the CBC.ca and CBCnews.ca, the websites can deliver about 3 million unique visitors per month who are highly targeted and completely quantifiable, yet they probably wouldn’t pull in one month what you could pull out of one show in Hockey Night in Canada.

MI: How do you view the Canadian media market as a whole? Do you see enough innovation and risk-taking from our media players?

SB: The Canadian [market] is the fattest market in any market I’ve ever seen. I lived and worked in the UK from 1985 to 2000, and I remember when I was at News Corp., the London Times was a cash cow and was churning out an enormous amount of profit. All of that profit was piled into BSkyB. Rupert Murdoch just said, “That’s the future. That’s where the money’s going.” And the guys working for the London Times went ballistic. But within a year and a half, it had completely turned around. BSkyB was bailing out the London Times. Nobody takes risks like that in Canada. Companies like Rogers say they do. They don’t. When they built those networks, they were heavily subsidized by government money. They got incredibly low rates of interest. It was a very low risk. CTV (Bell), CBC and Rogers sort of compete, but they compete by acquiring a small set of content from the United States, and then they protect themselves through simulcasts. They’re also regionally protected distribution networks. The only place [in Canada] we have digital innovation is in gaming, because gaming is a non-regulated and non-subsidized industry.

MI: What would you say are opportunities for startups in the space?

SB: There are a lot of activities in advertising. There will be data analysis and data visualization [startups]. All stuff that is basically trying to figure out how low-margin, low-cost, high-volume eyeballs [can] be monetized. Startups are saying, “If you use my data-analysis services, or if you use my geo-located, highly targeted advertising service, I will be able to move you from 3 or 4 cents per eyeball back up to the $20 [range], which you can get for 1,000 of them online.” They’re saying, “Oh you would make more money than you would for an individual viewer on NBC.” There will be a lot of innovation there because that sector is truly being disrupted.

If you want to learn more from Steve Billinger, join us at MaRS on June 16 for a MaRS Market Insights event featuring Tessa Sproule, Director, Digital CBC; Craig Saila, Director of Digital Products, the Globe and Mail; and Steve Billinger, Principal at Broken Dog and former executive at CBC and BSkyB; as well as a showcase of Ontario’s most innovative media startups.