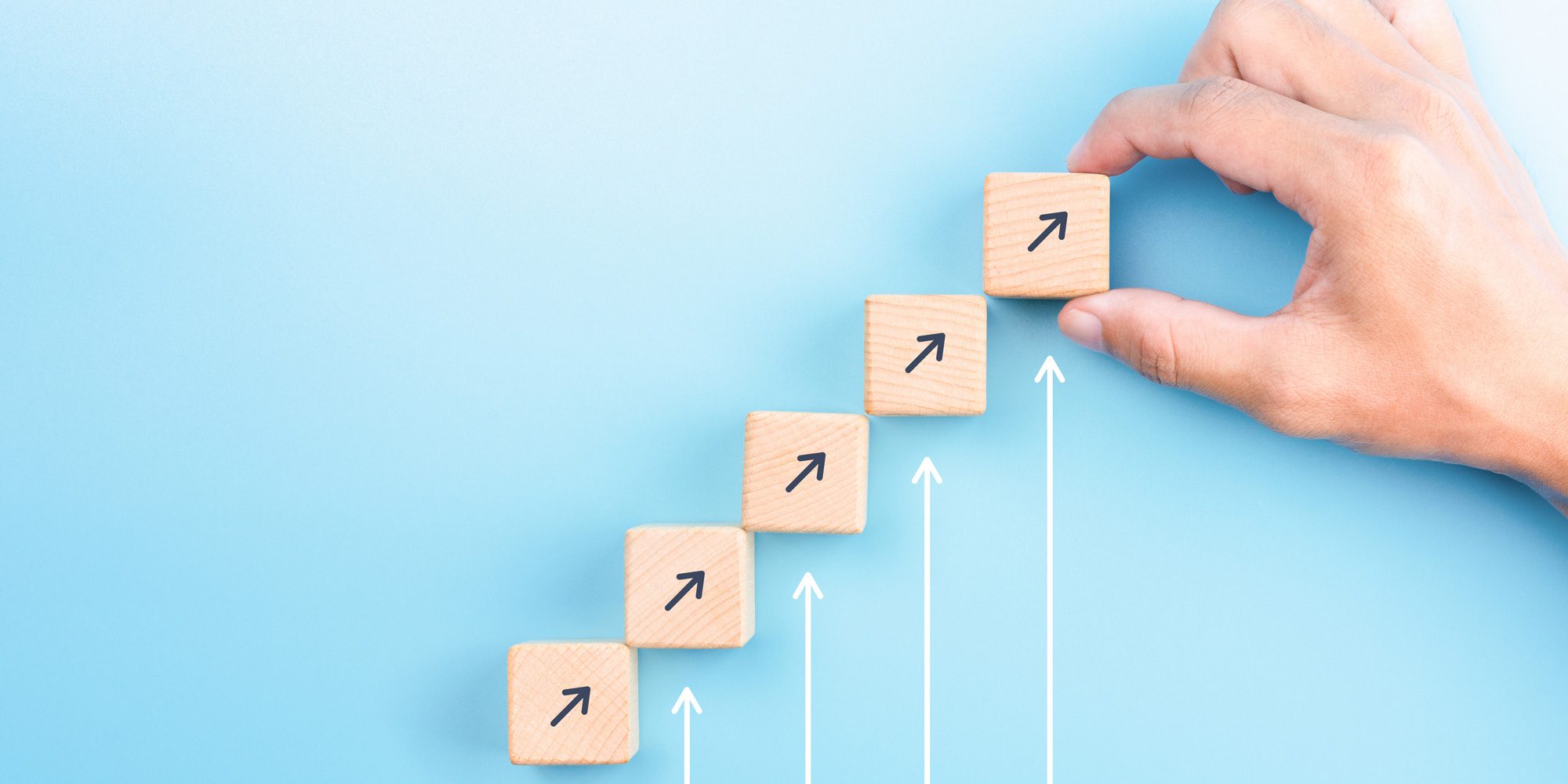 Canada’s tech companies feature prominently in the latest Report on Business rankings, thanks to their ability to increase revenue and “grow in unprecedented times.”

The Canadian innovation economy continues to show strong signs of long-term success post-pandemic. This week, the Report on Business released its third annual list of Canada’s Top Growing Companies: 488 of the country’s “most daring” businesses from across sectors and regions. This year, more than 30 MaRS-supported startups and scale-ups ranked for their ability to increase revenue throughout the COVID-19 emergency.

“This achievement is a testament to Canadian ventures’ unique ability to turn crisis into opportunity,” says Jon Dogterom, senior vice president of MaRS Venture Services. “Not only did these companies manage to thrive throughout the pandemic, they also created jobs, supported healthcare workers and tackled climate change with breakthrough products and services.”

The Report on Business team evaluates public and private organizations based on three-year revenue growth. Sixth-ranked Maple, for example, earned points for its impressive 5,498-percent three-year revenue growth. The Toronto-based venture helped kickstart Canada’s telemedicine revolution during the COVID-19 crisis, and it secured $75 million of investment from Shoppers Drug Mart while doubling its workforce.

Canadian innovators also took advantage of the exploding global market for cleantech solutions in 2020. Startups such as Vancouver’s Clir Renewables earned 979-percent three-year revenue growth on the back of its renewable-energy software. And this past June, Clir secured a $27-million Series B led by ArcTern Ventures. The company will soon manage a Latin American portfolio representing 500 MW.

Dogterom and his stable of MaRS advisors are building off this success by offering a series of new offerings this year to Canadian startups. He mentions the First Adopter Network, an exclusive service that helps corporations adopt the latest solutions by connecting them with the MaRS portfolio; then there’s the V.C. Syndicate, an invitation-only network of Canadian and American investors looking to make waves in the MaRS ecosystem.