Where do entrepreneurs find their mentors? Our Connected Entrepreneur survey is mapping the relationships. 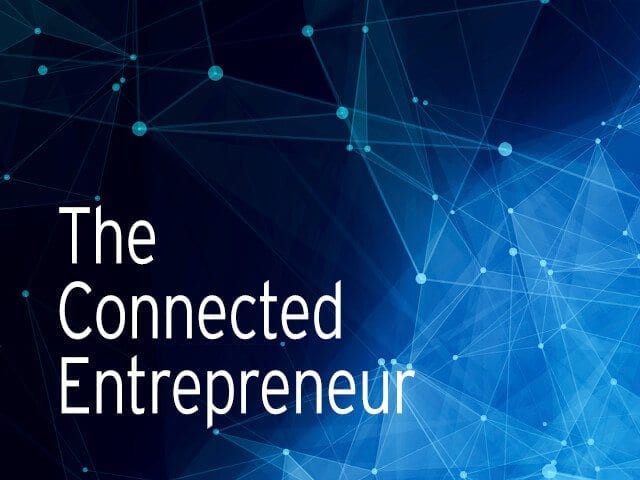 This summer, MaRS Data Catalyst launched the Connected Entrepreneur Survey to help us understand the role that connections play in making startups successful and to recognize the many entrepreneurs who build and shape entrepreneurship communities across Ontario.

As a member of the Global Entrepreneurship Research Network (GERN), MaRS is mapping the complex connections between entrepreneurs, mentors, investors, educators and governments. Using the data we gather, we’ll create interactive maps of cities in Ontario, similar to the visualization tools created by GERN for other major cities, such as New York City and Cairo.

There is still time to add your story to the Connected Entrepreneur. In the meantime, MaRS Data Catalyst is analyzing the preliminary data to better understand the workings of Ontario’s entrepreneurship ecosystem. After looking at the role of education, we’ve turned our attention to mentorship.

It’s not (just) what you know, it’s also who you know

It may be a cliché, but there appears to be a lot of truth to this saying: 56% of survey respondents have been involved in some form of mentorship, whether receiving advice from others in the community or acting as a mentor to other entrepreneurs. So far, we’ve identified 176 mentors and 186 mentees in the network.[i]

We can see a network effect of sorts in action. Each connection between individuals adds value to the network, connecting smaller networks to larger ones (indicated by the dotted line in the image above). The more connections there are between individuals, the more useful the overall network becomes.

We’ve animated the initial set of mentorship connections to demonstrate this effect in action.

This also has a data network effect. Each respondent adds more information to the network, increasing the value and accuracy of the insights we’re able to derive about the ecosystem. So make sure you take the survey!

Experienced entrepreneurs are paying it forward

Where do entrepreneurs find their mentors?

When we look at where mentorship relationships are initiated, we find that many of the top sources are what you’d expect: entrepreneurs find mentors through university networks, their co-workers and other referrals. One significant source of mentors is the network of Regional Innovation Centres across Ontario, which we here at MaRS are happy to see. Others are business support centres and professional associations.

There is definitely a variety of ways to find like-minded entrepreneurs and mentors. One entrepreneur even mentioned doing so at the gym! What’s clear from the data is that you need to get out there. Networking events and in-person meetup groups appear to be especially important for making connections.

The Connected Entrepreneur Survey is still live and we’ll be collecting responses until December 2016. The resulting outputs are as interesting and accurate as the information you provide. Your participation in the survey will go a long way toward putting Ontario’s entrepreneurial cities on a global stage.

By participating, you’re not only recognizing and celebrating the individuals and relationships that have supported your startup journey, you’re also helping potential newcomers in this space—your peers—by contributing to an invaluable map that will enable them to better understand the ecosystem and more easily see the support their communities have to offer.

Some of the key questions we expect to answer include:

If you’re an employee or affiliate of an organization that works with entrepreneurs in some capacity, you can help further this initiative by sharing the survey with your networks. You can also contact Malavika Kumaran at mkumaran@marsdd.com for more information.