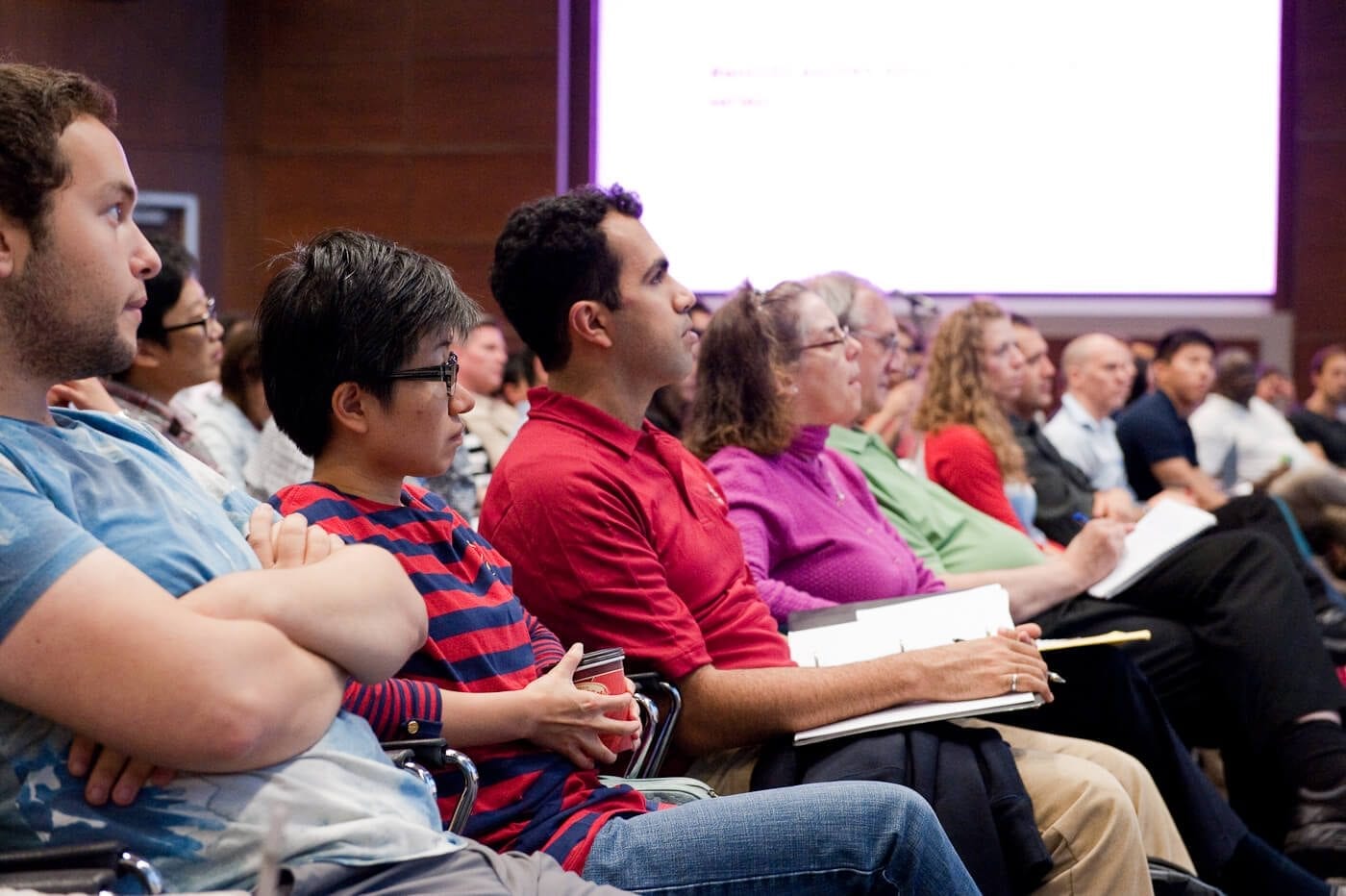 I started my career in the software industry more than 20 years ago, when I joined three software engineers who were busy building software. It wasn’t a startup—we were a shop within a larger shop. Our job was to help commercialize research that our parent company had created; we were what some would refer to as “intrapreneurs.” It was the early ’90s—in the pre-Internet (and even pre-Windows) era. It was a time when no one talked about entrepreneurship.

I had just graduated from business school and thought that this was the perfect opportunity to put what I had learned into practice. Initially, it proved to be a frustrating experience; most of the tactical tools I had learned assumed you were working in an established and rather stable market, neither of which were hallmarks of the software industry at the time. There was little help available from the researchers in our parent organization or from my engineering colleagues, who were busy building code. It was confusing and messy. The thing that saved me was getting out of the building and talking to the handful of customers we had.

I learned an enormous amount onsite with our customers, including that:

Soon I was able augment this knowledge by performing small experiments, which helped me learn more about our customer segments. For example:

A few years later, some of my colleagues decided to leave and start their own software company. They invited me along, and the rest is history. In that company, I had the benefit of the experience and insight I’d garnered at the previous company; it helped us attract two rounds of venture capital (VC) money and eventually the company issued an IPO.

So, do I recommend entrepreneurship for everyone?

One thing that sets the human race apart is its ability to create artefacts that outlast the generation that built them: art, buildings, the written word, roads and organizations. It is this ability that makes me think that there is something innately human about entrepreneurship—it captures the practice of being human.

Join us to start your entrepreneurial journey

On Wednesday, September 24, at 6 p.m., I will have the honour and privilege of introducing the tenth season of Entrepreneurship 101. In addition to covering the initial steps that get a new venture off the ground, I will be moderating a panel discussion featuring Dr. Cynthia Goh, professor at the University of Toronto and the person who came up with the idea of Entrepreneurship 101, and Dr. Tony Redpath, fellow at MaRS, who Cynthia tasked with the job of running the lecture series at MaRS 10 years ago. I am tremendously excited to hear Cynthia and Tony’s perspectives, and I hope you will join us for the occasion.