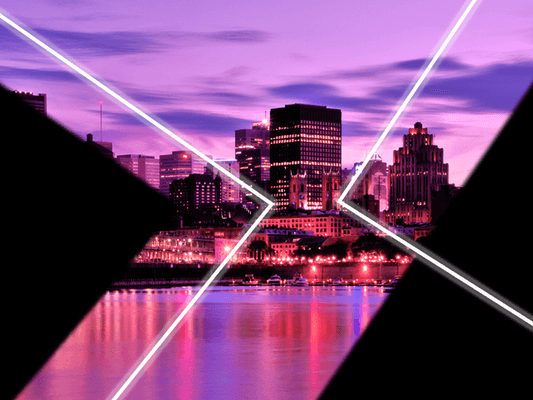 On October 13, the MaRS #FinTechCA Series landed in Montreal, Quebec, to bridge the gap between Montreal fintech at home and abroad.

“We feel as though we’re doing a lot of good work here in Montreal,” says Jay Ferst, managing director of Ferst Capital Partners. “How do we now build that bridge out? We need to span across this country and we need to actually go across the world.”

Held at Scena in the Old Port, MaRS partnered with Ferst Capital Partners for an event that featured Mike Senechal, COO of Zenbanx, as the keynote speaker. He highlighted different trends and insights from his experience in Canadian fintech.

“From the consumer side we’re really starting to hit…the third wave,” says Mike. “Our first wave was a lot of regulatory changes that came through and better technology, which powered a lot of the initial investment that happened in consumer fintech. The second wave is where we are right now. And the third wave, which I really do believe we’re on the cusp of, is consolidation. The industry’s starting to combine different models together and have what was fintech and disruption start to become a lot more mainstream within banks themselves.”