The future of SiG: Social innovation at an inflection point 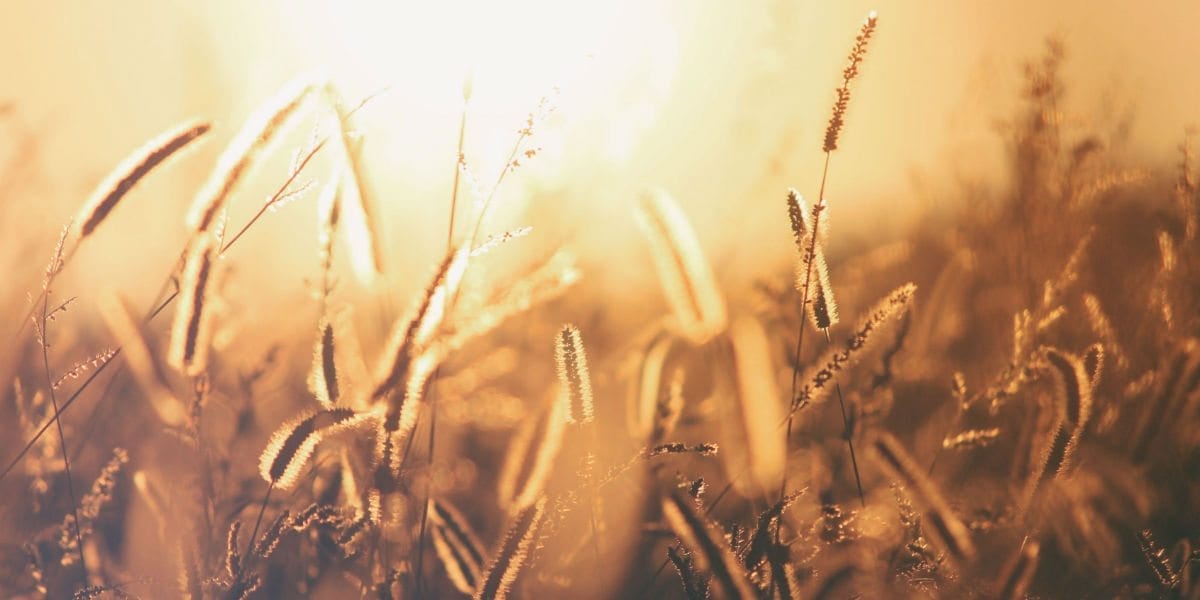 Social Innovation Generation (SiG) will conclude its decade-long run in its current form in December 2017. This blog post is our opportunity to update our community and partners about SiG’s status and possible next steps. We are also conducting a short survey on what the social innovation ecosystem needs today. Please take a few minutes to give us your input!

SiG was only a twinkle in instigator Tim Brodhead’s eye in the mid-noughties. By 2007, however, SiG was born as a partnership composed of a charitable foundation (The J.W. McConnell Family Foundation), a business-sector-spawned urban innovation hub and convergence centre (MaRS), a university (the University of Waterloo) and a serially innovative non-profit organization (Plan Institute).

SiG National emerged in 2008 in response to a recognized need for a backbone office, which was documented after the fact in the Center for Evaluation Innovation’s 2014 Evaluation Roundtable report.

The idea for SiG came about after leaders in The J.W. McConnell Foundation shared the frustrations of the broader community that the proven social impact innovations they and others had funded were having a challenging time scaling. Too many entrenched systems didn’t like accommodating change, and Canada lacked the enabling programs and services that could add booster rockets to each social innovation’s liftoff.

The original idea was that a diverse group of partners could directly create the conditions required for scaling by fostering or encouraging institutions and governments to develop the missing or nascent elements of a robust social innovation ecosystem. These elements included the mindset, resources, partnerships, curricula, platforms and strategies needed for social innovations to scale, endure and have impact.

The partners integrated funders, innovators, academic researchers and teachers, MaRS’ civic-minded business leaders and governments. Each SiG institutional node made individual contributions while also collaborating as a team to be more than the sum of their parts and to produce impact that would not be possible as individual actors. SiG National was created to be a vital backbone that would enable collaborative impact for activities as diverse as the Canadian Task Force on Social Finance, communications and narrative building, policy support, and connecting the dots on national and global network-building.

In order to encourage new players to enter the field, the SiG partnership was conceived as an unincorporated initiative with a sunset clause. Originally funded for five years, SiG has been extended twice, and a broad range of partners, including foundations, governments and corporations, has joined the McConnell Foundation in investing in the activities it spawned.

The legacy assets catalyzed with many partners over the decade include:

Working with a cross-sectoral perspective

Over the past decade, the founding SiG partners have valued important partnerships with a broad range of charitable organizations, foundations, non-profits and governments (municipal, provincial and federal).

These partnerships and relationships have led to some milestone outcomes that we will cover in our forthcoming book. Here are just a few of our key collaborations.

We see social innovation as a “big tent” and “big team” approach reflected in SiG’s focus on working at the macro and meta end of the social innovation spectrum. We do so in order to accelerate the efforts of all sectors and to shift their deployment of resources so they are able to tackle complex problems through collaborative partnerships (described variously as collective impact or generative partnerships) using a system-change lens.

We are now asking ourselves: If our mission was to help foster a culture of continuous social innovation, how do we know if we were successful? If we find that we made a good start, then what else is still needed? Where are the opportunities today and who can take advantage of them and in what ways?

Examining our circumstances through the lens of the Adaptive Cycle, we are in a process of creative destruction—of letting go—of the structures and resources that held us in this particular configuration for the last 10 years. We are now asking: What new impactful arrangements of energy and resources could be next? And we would like to include you in this reflection.

Some of the arenas of activity that are reorganizing themselves include academic research work, which has evolved into the Waterloo Institute for Social Innovation and Resilience (WISIR) at the University of Waterloo. The institute’s social innovation curriculum has been seeded to the Banff Centre through its summer immersion program in social innovation. WISIR graduates have started additional educational programs at Mount Royal University and Simon Fraser University.

Our support for regional network-building and policy work is reflected in collaborations such as BC Partners for Social Impact and ABSI Connect in Alberta. Our policy work is now collated on our website and is disseminated via thought leadership initiatives and partnered meetings with Public Policy Forum, Ontario Trillium Foundation, Philanthropic Foundations Canada and Community Foundations of Canada (CFC). Our incubation of non-profit sector innovation, organized through Social R&D, has evolved into a national partnership with the CFC. More recently, we have actively collaborated with the McConnell Foundation on social innovation initiatives such as RECODE, Cities for People and Smart Cities challenges.

Rather than re-inventing the wheel, SiG has always valued nurturing international relationships and partnerships that allow us to learn from our analogues around the world. In fact, SiG’s first joint activity was a learning journey to the United Kingdom with Canadian partners from foundations, government and research institutes. We subsequently supported regular thought leaders’ visits to assist Canadian innovation leaders, institutions and governments to leapfrog strategies and to avoid duplicating knowledge generating efforts. Sometimes these visits helped spark local investments in infrastructure or programs. Sometimes the nurtured ideas faltered before reaching liftoff, like the highly anticipated Alberta Social Innovation Endowment Fund that had been championed by two premiers.

We have a learning partnership with The Australian Centre for Social Innovation (TACSI), an organization that started shortly after we did. In 2016, TACSI did an intensive seven-city knowledge-sharing tour of Canada. The organization will be hosting the McConnell Foundation’s Stephen Huddart later this year on an Australian speaking tour.

Learning from global partners, SiG continues to decode and disseminate proven templates of social innovation platforms, including UpSocial (a European strategic partner helping JUMP Math and other innovations to scale outside of Canada) and The Young Foundation.

Slated to close in its current form (SiG 3.0) later this year, SiG has accelerated its 2017 partnerships to assist the birth of key future-focused resources before our denouement. At the same time, there are various visions and multi-institution conversations about potentially spring-boarding “SiG(s) Next.” Such possible successor activities, whether branded as SiG or not, would address remaining ecosystem gaps and challenges, while also supporting continuing efforts to catalyze, develop and mainstream social innovation.

SiG is fortunate to have the rest of this year, 2017, to plan an orderly exit or possible transition to a successor vision or platform. This year includes preparing a set of resources that capture the SiG story and make it accessible, including valuable insights, key tools and research reports. A Toronto capstone event to launch a SiG book, website and knowledge repository is planned for November 28. Please take note of the date!

In order to receive information about the forthcoming book and other news, please sign up for our newsletter.

Additionally, a national collaboration including the network of alumni from social innovation educational programs is planning a 2017 Social Innovation Summit to convene social innovators from across Canada and grow the community of practice.

As a part of this reflective and transitional work, it is important for us to hear from you. We have prepared a short survey that we hope will better reveal the growth of the social innovation ecosystem in Canada and around the world. To assess the value of the resources we have generated, we’d love to know your sources of knowledge and inspiration, and which communities feed your work. Your input is enormously valuable. Thank you and stay tuned for further updates.