Here are 7 Canadian tech companies planting flags in the metaverse 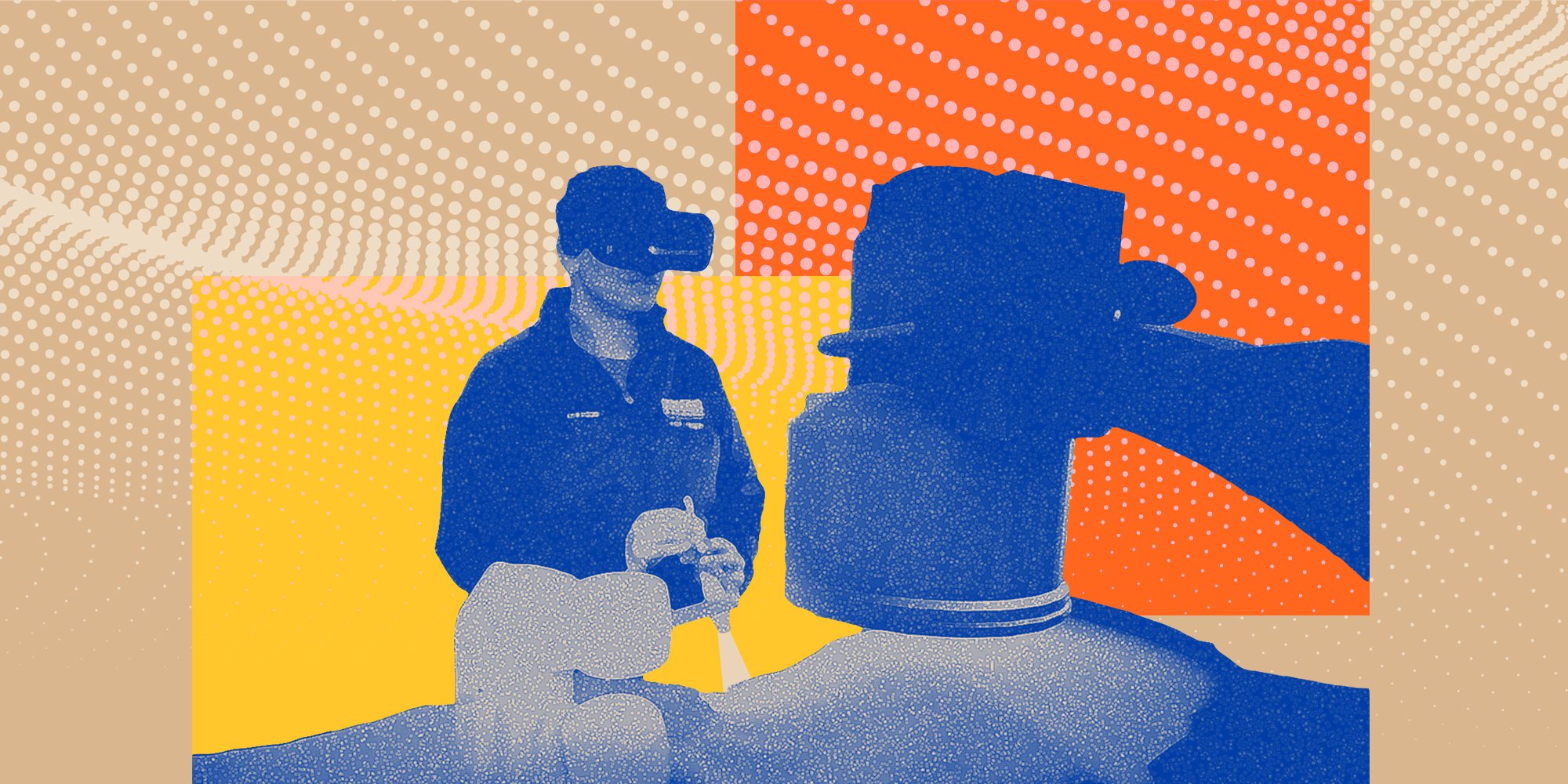 Behold: a new virtual world with the potential to revolutionize all sectors of the economy — and these ventures are already there.

In 1994, Peter Mansbridge went on national television to educate Canadians about a revolutionary “computer network called Internet.” The following year, Newsweek essentially labelled cyberspace as a fad. And yet, we all know what happened next: with blazing speed, the internet permeated every part of society, upending historic institutions and fundamentally changing how people live, work and play.

The metaverse holds that same promise. It’s not so much that the metaverse is a novel product to be sold (though, it is). And it’s not quite that it’s a “destination” to visit (even though it’s often described as such). Rather, proponents say that the metaverse is, and will be, an evolution and enhancement of existing modes, similar to the internet. Imagine, for a moment, a world in which you could put on some goggles and meet with digital versions of your colleagues in a photo-real “space.” Better still, picture entering the metaverse sporting haptic gloves that let you “feel” the hand of a loved one living on the other side of the planet.

The future is closer than you think. Canada’s tech companies are already deep in the metaverse market, working in every corner of the economy, offering products and services that both improve lives and deliver a sense of wonder.

Here are seven Canadian ventures already working in the metaverse.

What it does: Based in a repurposed warehouse in Toronto’s west end, Dark Slope uses augmented reality (AV), virtual reality (VR), motion capture and other innovations to create TV shows, video games and movies for such clients as Warner Media and Nickelodeon. Originally working on projects for theme parks, the company pivoted its in-house technology to provide remote entertainment during the pandemic.
Why it’s important: Absurd levels of fun aside, Dark Slope’s long-term vision is to change the very nature of the entertainment industry. What will that look like? Consider a near future wherein a Hollywood-based filmmaker virtually directs actors in motion-capture suits running about the Dark Slope offices in Toronto, their CGI avatars rendered instantly without resorting to months of animation. That’s the vision.

What it does: Have you ever wanted to measure the square footage of a floor without using tape; or to “see” through a wall to pinpoint a stud or pipe — minus the sledgehammer? Canadian-American startup vGIS produces mind-bending AR and extended-reality products that are accurate down to the centimetre, transforming mobile screens into seemingly omniscient construction tools. The company recently signed a global distribution and collaboration agreement with Leica Geosystems, a leader in the geomatics space.
Why it’s important: vGIS makes construction projects safer, faster and more accurate.

What it does: Marion Surgical’s VR tech helps train surgeons in any physical setting. In real time, a student can enter a virtual operating room alongside the digital avatar of their professor, observe a realistic proxy of a patient, and “operate” using a haptic robotic arm. The tech also allows medical teams to practise complicated surgeries beforehand. The company recently won a ​​€650,000 bid to build a surgical simulator for a new robot, administered by the Jesús Usón Minimally Invasive Surgery Centre Foundation (CCMIJU) in Cáceres, Spain.
Why it’s important: The education required to become a surgeon is expensive (not to mention the high cost of cadavers) and time-consuming. And the hurdles only climb higher if you live outside of a major city or in a developing nation. Marion Surgical co-founder Dr. Rajiv Singal trains would-be surgeons in Africa and Jamaica in-person. He could teach thousands more if his metaverse tech meets its market potential.

Virtro trains teams for the future of work

What it does: Virtro produces training simulations with AI-powered “human” teachers, all of them working in the principles of contextual learning — a philosophy positing that education is more effective when students can apply new knowledge and skills in real-world, vocational situations. The result: a more engaged, satisfied and efficient workforce.
Why it’s important: Virtro hired an independent firm to validate its users’ growth. And the results were impressive. Thanks to the startup’s immersive education, students reported higher confidence and greater understanding than those in classroom settings. They also completed their training up to four times faster.

Xesto finds the perfect fit for your feet

What it does: Toronto’s Xesto has developed a smart-phone solution (available on the App Store) that lets consumers scan their feet at home to find the perfect-fitting shoe. The company does this using in-house computer-vision algorithms, before instantly offering recommendations to hundreds of brands.
Why it’s important: The lack of global standardization when it comes to shoe sizes can lead to wasted money, angry customers and even injury from improper foot support. Sophie Howe, CEO and co-founder of Xesto notes that between 30 and 40 percent of footwear bought online are sent back. Xesto is changing all that.

What it does: The folks at Cloud DX could see the telemedicine revolution coming for years. Founded in 2014, the Kitchener-based venture offers remote-patient monitoring hardware and software, as well as sales strategies, for healthcare providers all over the world.
Why it’s important: Technologies like those of Cloud DX can help relieve crowded wait rooms, provide more tailored care, and detect ailments, especially in older populations.

What it does: No matter how smart you are, you won’t get far if you can’t articulate your strengths and ideas. InStage allows clients to practise their speaking and communication skills in front of a diverse cast of CGI characters that actually react. The program is ideal for preparing for job interviews, presentations, ESL exams and other events. When a user’s simulation concludes, they receive a report evaluating clarity, pace, sound, quality, etc.
Why it’s important: InStage’s tech solves a lot of problems for inexperienced speakers and introverts. Compared to looking in a mirror or using a video recording, it’s interactive, fun and comprehensive in feedback. Plus, it’s private, on-demand and far less expensive that personal coaches. And it’s child-friendly for kids looking for a boost in school.

Not just a fad: Lessons from Google on building inclusive products