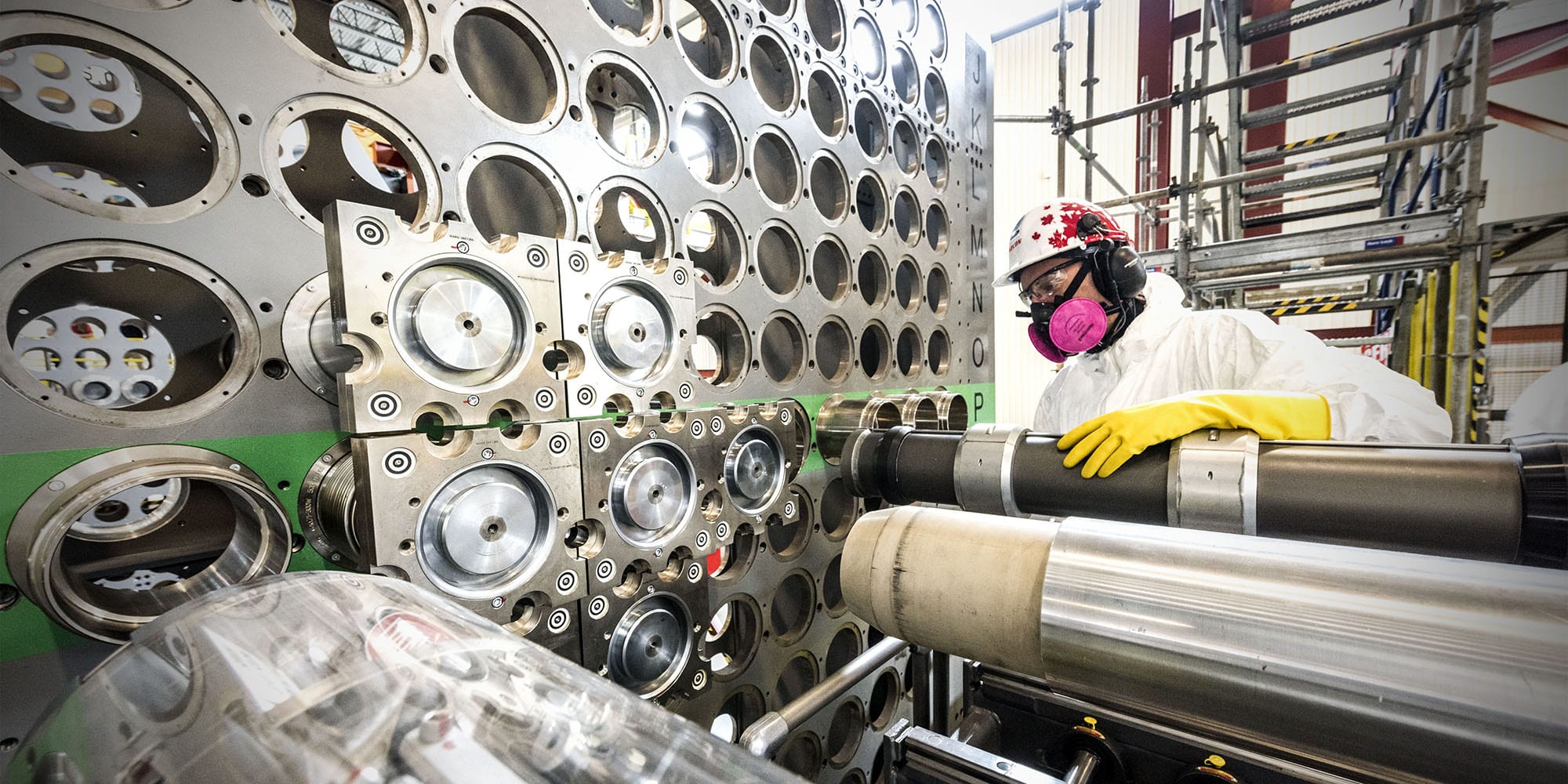 A culture of innovation helped Canada’s largest utility company pivot during the pandemic and prepare for a clean-energy future.

Ontario Power Generation knows what it takes to transform a large company. Within a matter of years, the government-owned business responsible for generating most of the province’s electricity, has gone through its own striking shift. It has managed to remove the bulk of the carbon out of Ontario’s electricity system, shutting down the world’s largest coal-fired power plant and burning its last piece of coal to become one of the continent’s largest clean energy suppliers.

“Many people didn’t think it could be done,” says Nicolle Butcher, senior vice president of corporate business development and strategy at OPG. “It really set us up for thinking differently.”

While developments in clean-energy technology has helped ease this transition, OPG has also become an innovation-driven company that embraces change. “I keep asking myself, ‘How do we become more like a start-up? How do we make sure we’re not just a dinosaur?’” she says. “At some point, we realized that it’s not just the technology. Do we have a corporate culture that helps us absorb new things?”

To make sure the corporation runs smoothly while also planning for the future, OPG’s team of experts keep a close eye on the corporation’s fleet of nuclear power plants — the “clean-power workhorses of our fleet” — while also monitoring the horizon for new technologies or disruptions that might turn the energy industry on its head. That can be a difficult balance to strike in an industry that traditionally has been slow to adopt new ways of doing things. “How do we keep existing plants as efficient as possible? And how is the industry changing?,” Butcher asks. OPG’s ability to deal with change was put to the ultimate test earlier this spring when COVID forced it to enact a series of emergency planning protocols to meet shifting energy demands and a changing workplace safety environment.

The company has weathered the COVID storm so far. It managed to decrease on-site staff to only essential workers at its hydroelectric and nuclear plants while avoiding major service disruptions. More than 200 construction projects that were paused to lower staffing levels inside stations have been safely restarted. And, the company reconfigured its 3D printers and used injection molding to produce 22,000 face shields for Ontario healthcare workers as well as several Indigenous communities.

Embracing change and embedding a culture of innovation in an organization is challenging. It is even harder to get those changes to stick. For Butcher, working with the MaRS Partnerships team helped foster new ways of working.

“We’ve been closely working with OPG over the last few years to help develop and strengthen their innovation culture, and to help them plan for resilience in a sector that is drastically changing,” says Sarah Martin, who is a manager of strategy and product development in corporate innovation at MaRS.

Early on in the engagement, OPG went through a series of scenario planning exercises at MaRS. “That was a watershed moment. It made us realize that technology is just one element. Having a culture of innovation was just as critical,” says Butcher. “When COVID hit, the first thing we did was set up a crisis management centre to make sure we could manage our plants safely. We then looked at those scenarios again to better understand the longer term potential impacts.”

Those conversations also drove OPG to launch the Solutions Team, a group of employees charged with collecting innovative ideas from workers, management and leadership across the organization. Those efforts sparked a number of initiatives, such as sewing cloth masks at the onset of the pandemic, repurposing its thermal imaging cameras to detect employees with elevated temperatures, using UV-C lighting to sterilize areas that are difficult to clean, experimenting with Zoono technology and copper-coated surfaces to reduce the half-life of the coronavirus between cleaning periods at its facilities, and designing a proximity beacon that makes it easier for employees to maintain social distancing measures within the workplace.

Butcher says OPG is focused on building on these successes to help accelerate the company’s transformation into a nimble, innovation-forward organization. Initiatives, such as the Ivy Charging Network, Ontario’s largest, most connected electric vehicle fast-charger network, are already helping the corporation move toward a carbon-free future. As well, OPG’s refurbishment of the Darlington Nuclear Generating Station (GS), which generates more than 20 percent of Ontario’s electricity needs, is slated for completion by 2026. It is currently one of the largest clean energy projects in Canada.

Last year, OPG collaborated with MaRS on the Generate Innovation Challenge, which invited startups from across Canada to tackle such problems as inspection automation, data collection and workforce planning.

Winning startups like AOMS, which built a network of wireless sensors that collect and analyze the condition of plant equipment, and JobBliss, which built a human resources database for the organization, inspired OPG to make it a priority to work more with startups in the future and teach them what it takes to collaborate with larger corporations. “There’s a fair bit of procedure involved in the nuclear side — we spent quite a bit of time walking the competitors through what it takes to sell to a large utility and the level of quality assurance we expect,” Butcher says.

Although working with large clients like OPG might involve a bit of a learning curve, Butcher says start-ups should not let that stop them from pitching the utility solutions to its most pressing challenges. Building Ontario’s energy future will need all hands on deck.