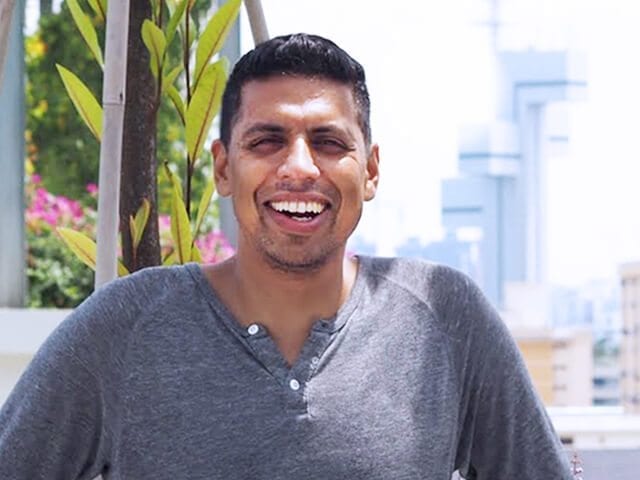 Pavel Bains, the CEO of Bluzelle Networks, considers himself a futurist. He relishes the thought of what the future has in store.

It’s a fitting title considering that Pavel is in the blockchain business. Blockchain, a system that stores and structures data securely, is the technology behind what many people consider to be the future of payment: Bitcoin.

“Years ago, I had this idea in my head as to how we could improve standards of living,” explains Pavel. “Technology has progressed and I think it can be used to help build up economies in developing countries.”

According to The World Bank, in 2012 approximately 2.5 billion people were unbanked, meaning they did not have an account at a financial institution. Pavel hopes to change this statistic by harnessing blockchain technology.

“Blockchain technology allows us to rebuild the infrastructure of financial services, making the costs low enough for people who are unbanked to participate,” he says.

Bluzelle, which has a research and development office in Vancouver, helps to improve the systems of banks, insurance companies and telecommunication companies. In turn, these organizations have the brand trust and marketing power needed to reach users, which is a perfect relationship, says Pavel. Bluzelle is currently working with core banking providers including Temenos, Deloitte and KPMG, as well as other banks and insurance companies in Canada and Asia.

Keeping in mind Pavel’s goal of improving lives around the world, Bluzelle focuses on the following three key areas.

The strongest decision the company has made to help achieve these outcomes was to grow its base in Asia Pacific, explains Pavel. Currently, the company’s headquarters is in Singapore.

“We get more office space here and we’ve built more connections within the fintech industry,” he says. “The move has helped us to become a global venture.”

Pavel credits the company’s current success to focusing on the problem at hand.

“Too many people enter a startup trying to solve everything,” he says. “My advice to budding entrepreneurs is to find one problem to concentrate their efforts on.”