InGamer Changes the Game with a Second Screen 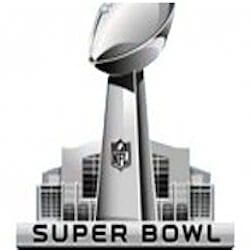 There may be blood on the field this weekend, but it won’t necessarily be from the Patriots or the Giants.

With the largest media event of the season set to take place on Sunday, some of North America’s biggest media companies are involved in a donnybrook over broadcast rights.

The NFL, BCE (parent of TSN, CTV and Bell Canada) and the CRTC are going toe-to-toe to determine who has rights to broadcast the game over which channels. Meanwhile, the real battle for share of viewers’ attention is being waged on the second screen, and Toronto’s own InGamer Sports is taking it to the big guys with the Captain Morgan Playoff Challenge, letting online and mobile users pick their players and make changes throughout the game.

We have the beginnings of a real ‘David and Goliath’ taking shape. And you can guess which side we’re on….