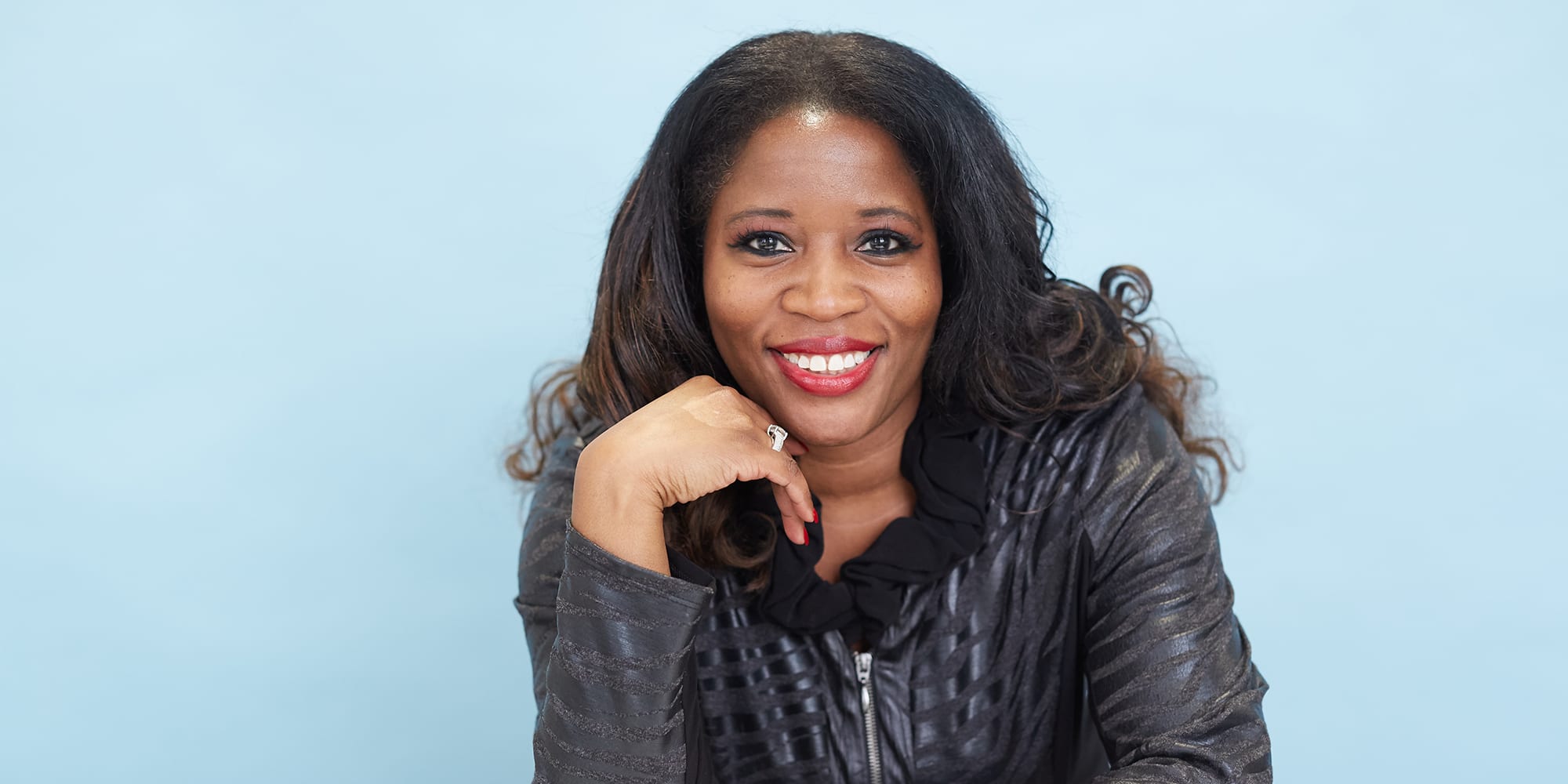 The call to end systemic racism has echoed around the world. And it has resonated in Canada’s tech sector.

Acknowledging that progress toward racial equality has been too slow, dozens of startup founders and corporate leaders have responded with pledges to step up their efforts and accelerate the pace of change. In recent weeks, several new initiatives have launched that aim to improve opportunities for entrepreneurs, tech workers and other professionals who are Black, Indigenous or people of colour. Here’s how four of them are helping to level the playing field.

What it is: BlackNorth is new a partnership between the recently formed Canadian Council of Business Leaders Against Anti-Black Systemic Racism and the Canadian Association of Urban Financial Professionals. It advocates for advancement of Black professionals on Bay Street and throughout corporate Canada.

What it does: The Initiative will work with companies to help them hire Black students and build succession plans that promote Black talent. BlackNorth is also taking aim at racism in broader society and has created several committees to draw up blueprints for promoting racial equality in sports, culture, health, education and other areas.

What’s next: The first-ever BlackNorth Initiative summit will be held on Monday, July 20. Executives from 350 of Canada’s largest companies have been invited to the virtual event to sign a pledge committing them to combat racism. Anyone interested in joining the summit should register in advance.

Coalition of Innovation Leaders Against Racism

What it is: CILAR is a new force pushing for more diversity in Canada’s technology sector. It comprises senior executives from more than 25 of the country’s most innovative organizations, including startups, investors, financial institutions, universities and incubators.

What it does: The coalition will leverage the networks and clout of its impressive membership roster — which includes representatives from MaRS, OMERS, the World Economic Forum, Siemens Canada and KPMG ­— to open doors to the innovation economy for Black, Indigenous and people of colour. It will operate on several fronts, including developing youth skills, increasing access to job opportunities and supporting founders to grow their businesses and secure capital.

What’s next: The initiative will be incubated at MaRS, which will facilitate access to Canada’s innovation ecosystem. CILAR will initially prioritize opportunities for Black workers and founders, before expanding its focus to include other under-represented groups. CILAR chair and TD senior executive Claudette McGowan said the coalition will take action to “steer Canada’s innovation economy toward ensuring equal opportunity for every Canadian, regardless of race or socioeconomic status.”

What it is: BIF is a first-in-Canada fellowship program for Black entrepreneurs. It was launched in May 2019 and is a partnership between Ryerson’s DMZ startup incubator, Dream Maker Ventures, Shopify, BMO and the Canadian Women’s Foundation.

What it does: BIF helps Black founders turn their early-stage startups into thriving businesses. The program has been tailor made to create an environment that supports Black entrepreneurship and provides founders with mentorship, access to industry networks and connections to capital.

What’s next: The DMZ is planning a $1-million program expansion that will allow it to grow the number of startups it serves from 10 to more than 50. Since DMZ announced its fundraising goal in June, several tech-industry leaders have made donations totalling hundreds of thousands of dollars, including Ottawa power couple Harley Finkelstein of Shopify and entrepreneur Lindsay Taub. Startup founders can apply for a place in the program through the BIF website.

What it is: Founded in 2017, BPTN is the largest association of Black tech workers in Canada and the third largest in the U.S.

What it does: BPTN addresses the lack of diversity at the top echelons of the tech sector by providing a support system that helps Black workers accelerate their careers. BPTN connects its members to peer networking groups and opportunities to develop skills through training and mentorship. It also helps talented Black candidates meet recruiters at partner organizations such as RBC, Uber and Interac.

What’s next: BPTN will host the BFUTR 2020 virtual summit on October 22 and 23, which will focus on rebuilding Canada’s tech sector free from racism in the wake of COVID-19. The summit is expected to be the world’s largest online gathering of Black tech workers, with 10,000 Black professionals and allies mingling digitally. Lekan Olawoye, BPTN’s founder and CEO, said it will help attendees “transform their career and connect to a global audience.”

The 13 biggest takeaways of Collision From Home