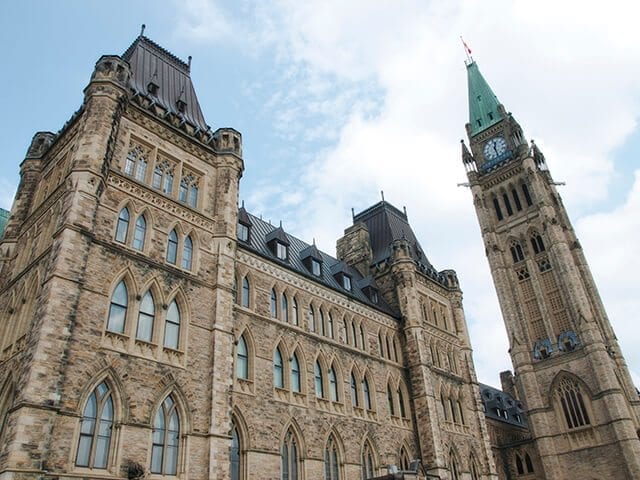 A year ago, the federal government made some bold commitments to an Innovation Agenda with much fanfare. Of note was a future commitment of $800 million to support innovation networks and clusters, along with other measures to help high-potential firms become the next superstars.

In today’s budget, they released further details about how they are going to lay the groundwork for turning Canada into an innovation nation.

After extensive consultation with Canadians, they landed on the following priority areas of focus, with initial efforts prioritizing the first three:

Cleantech a key area of focus

Some of the most significant proposals came in the cleantech space. In an effort to comply with Mission Innovation, which the government committed to as a part of COP22, they announced comprehensive support to address some of the longstanding challenges in growing Canada’s promising, yet under-capitalized cleantech firms.

Capital support includes $1.4 billion in equity, working capital and project finance, with additional funding for companies at the research and development stage and the pre-commercial stage. They also promised a cleantech data strategy and a one-window approach for accessing government support.

Additionally, acknowledging that cities are the driving force behind the new world of innovation, they pledged $300 million for the Smart Cities Challenge, which will reward cities that implement clean, digitally connected technologies such as greener buildings, smart roads and advanced energy systems, all with the goal of building world-leading urban centres.

While Canada is already a world leader in the AI sector—thanks to pioneering work by scientists like Geoffrey Hinton at the University of Toronto—the government made a strong commitment to strengthen this sector even further, designating $125 million to develop a Pan-Canadian AI Strategy.

Talent, the cornerstone of any successful innovation economy, was another key area of focus. The government pledged $50 million to a program called “Teaching Kids to Code” and also announced programming to encourage lifelong learning in adults in an effort to help our workforce keep up with a rapidly changing workplace.

On the capital side, they announced a new $400-million investment in venture capital for later-stage ventures.

While there is a clear focus and comprehensive strategy behind growing our cleantech sector and a commitment to boost Canada’s leadership in the AI sector, there are still many details on the broader innovation plan yet to be released.

Clear focus and big bets are what we need to win the innovation game. As the government finalizes its plan to support other sectors, let’s hope that it doesn’t spread itself too thin. Canada is a growing innovation nation. Now is the time to focus so we can accelerate that growth.