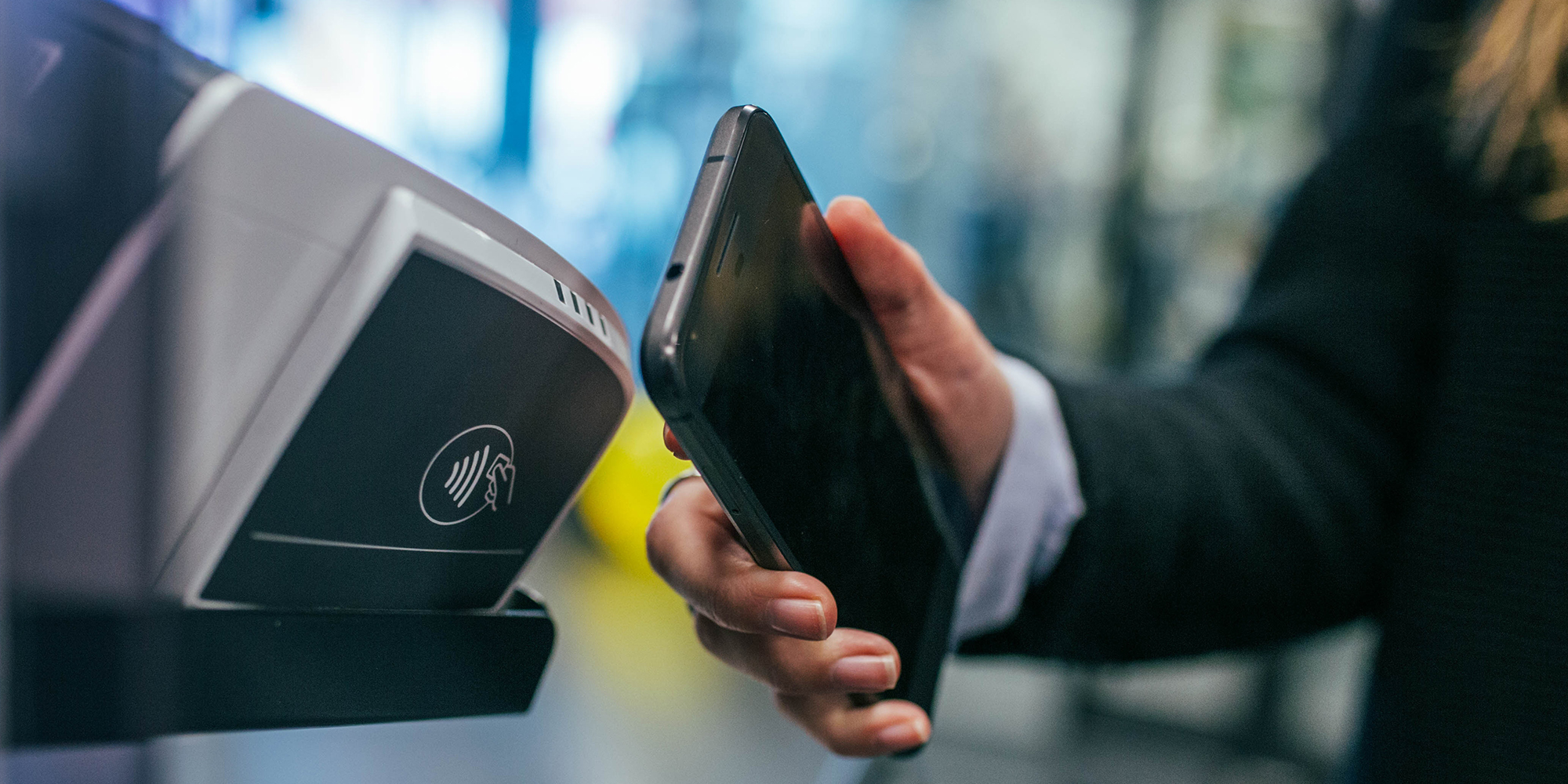 Open banking has the potential to not only reshape the competitive landscape in Canada’s financial industry, but also revolutionize the banking experience for consumers.

Also known as consumer-directed banking, open banking allows for safe and seamless sharing of personal, financial and transaction data with third-party financial service providers. These third-party providers are able to analyze your financial information to offer customized services at often much lower prices to help you save money, pay bills and secure loans with less hassle. In an open-banking system, for instance, an app would be able to monitor your money while also offering live advice on your financial goals.

As Britain, the EU and Australia have already adopted frameworks for open banking, the time is ripe for careful consideration about how to best implement it in this country. Progress, in this country has been slow and careful. “Canadians have benefitted from one of the safest and most resilient financial sectors in the world,” a recent report from the department of finance stated. “And they must continue to have confidence that it operates with the highest regard for privacy and security.” In the coming months the committee plans to next look into solutions and standards to enhance data protection.

But what components need to be put in place to ensure that open banking offers consumers transparency, autonomy, choice and affordable services? At a recent event at MaRS Discovery District, experts — on both sides of the debate — weighed in.

As the fintech sector accounts for 80,000 jobs in Canada, the companies that employ them need access to Canadian consumers through a regulated framework, says Sue Britton, founder and CEO of FinTech Growth Syndicate. “This is going to have an immediate impact on our economy,” she says, noting that fintech attracts $3 billion in foreign investment. “That’s a lot of money, and we need to keep it coming into the country.”

Plus, open banking will allow Canadian fintech startups, such as Borrowell, Koho and Drop, to grow faster and keep our financial services sector competitive against the big tech firms. Companies like Amazon, Google and Apple, which have access to troves of consumer data are quickly angling into the sector and becoming a disruptive force.

How will open banking improve the financial security of Canadians?

“When you survey consumers and ask them: ‘Is your primary financial institution helping you with financial wellness?’ about 52 per cent say no,” says Andrew Graham, CEO of Borrowell. Open banking has the potential to benefit consumers and small businesses the most, he says, offering them better access to financial services at competitive prices within a safer framework.

As it stands, consumers are currently sharing their financial data in ways that aren’t yet regulated to get the services they need. “The risk of not doing [open banking] is much greater than the risk of doing it,” says Oscar Roque, assistant vice president at Interac. Without regulation in place, he explains, “consumers regularly expose their financial data to potential security and privacy risks by consenting to apps that use screen scraping.”

Screen scraping requires users to give a third party, such as a personal finance app, login information for accounts at their main financial institutions. To provide services, the app then uses the login to view and “scrape” the consumer’s financial data. But if a consumer consents to screen scraping, then uses the same password across multiple platforms, they are putting their data at risk.

This method of moving financial data evolved as the defacto standard due to the lack of application programming interfaces, or APIs, which would allow for safer sharing of data between banks and third parties. With open banking, consumers wouldn’t need to compromise security for improved digital services.

In opening up the banking system, Canada must also take steps to protect the financially vulnerable. “We need to take all Canadians into consideration,” says Elvis Wong, managing director of Innovate Financial Health, a not-for-profit that supports technology that improves Canadians’ financial health.

“For the most part, the four million that are using these fintechs already are digitally savvy, wealthy, high-earning individuals.” says Wong. “But if we look at financially vulnerable Canadians, often the products that are serving them are actually trying to prey on them.”

What should Canada keep in mind?

Canada’s regulatory strength and the health of its financial sector are at stake, says Daniel Leslie, an attorney at Norton Rose Fulbright and a leading expert on financial regulatory law and cybersecurity, legal underpinnings necessary for open banking implementation. “A policy proposal, which accounts for the legal considerations attendant to open banking is a necessary first step. Following that, a draft bill would be prepared for Ministerial approval before being finally introduced in parliament,” he says. “And, as it stands, we don’t even have a policy proposal yet.”

Open banking implementations in other countries can provide a model, says Roque. “Canada has not been first. Fortunately, we can learn from those experiences globally.” The Canadian government is examining roll-outs from the U.K., the E.U. and Australia, and consulting with diverse stakeholders. According to Leslie, “that process doesn’t need to be rushed.” In addition to well-designed policies, political will is needed to get them over the legal finish line, says Ben Harrison of Portag3 Ventures. “In my view, we lack the political will to make this a priority.”

In terms of safeguarding consumer data, existing privacy standards could create a suitable foundation for open banking in Canada, says Greg Wolfond, CEO of SecureKey. For instance, the Global Privacy by Design approach, written by Dr. Ann Cavoukian, formerly the Information and Privacy Commissioner of Ontario, has been globally adopted as the standard to ensure that people understand what they are consenting to when sharing their data.

What should the standard be?

To be viable, open banking must keep consumers safe and ensure they are informed about what it means to give consent to sharing their data. As Wolfond points out, the often opaque and verbose terms and conditions and privacy policy documents, which consumers must scroll through in order to give consent, don’t help consumers understand the risks or learn how to protect themselves.

Impeccable and continually evolving security standards, consumer education on informed consent and appropriate regulatory frameworks to ensure compliance would be the ideal trifecta for successful implementation. But all that will take time. To say the work could be completed in 2020 is like “building castles in the sky,” says Leslie.

Our experts agreed that the urgency and obstacles of creating an open banking framework should be taken seriously. The debate revealed a leaning toward a government-led, policy-based framework, as opposed to an industry-led standard defined by the established players — the big six Canadian banks.

It should be noted, however, that the banking industry was not represented. MaRS invited representatives from the sector to be part of the debate but was unable to secure their participation. As critical stakeholders, their absence further emphasizes the question of timing. It’s important to keep asking: If not now, then when will this country move forward to improve financial services for Canadians?

Save your seat for our next Tech Debate, and join our Corporate Innovation newsletter to stay up to date on our events and content.