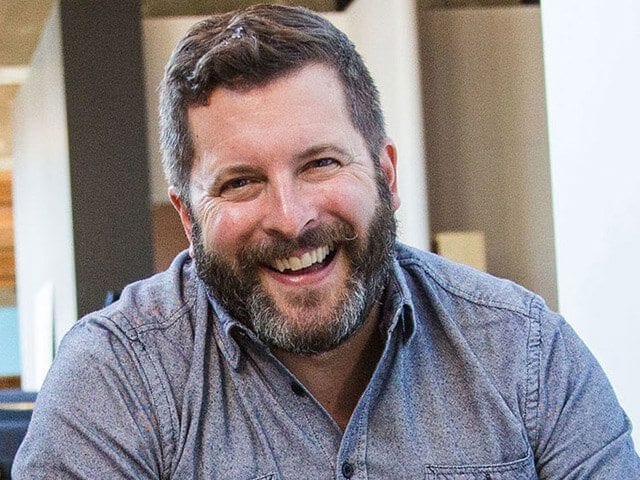 Typically, the story of a startup begins with a great idea, involves raising money to make the idea into a business and building a great team to realize the idea in the marketplace, and then—hopefully—ends with success and riches.

As with any fairytale, however, you wonder what happens after happily ever after.

“Success is the wildest ride ever, perhaps even more so than the startup,” reveals Michael Tamblyn, the president and CEO of e-reader developer and e-book publisher Kobo. “The post-exit process will test your leadership ability to its limits.”

Michael would know. He was the founding CEO of supply-chain agency BookNet Canada and the co-founder of Bookshelf.ca, Canada’s first online bookstore, which was acquired by Indigo Books and Music in 1998. After the acquisition, he continued on with Indigo in an executive role.

Michael has been part of Kobo’s executive team since its inception in 2009. When the company was sold to Japanese e-commerce company Rakuten for $315 million in 2012, he followed the company as an executive and became Kobo’s president and CEO earlier this year.

Talk about a wild post-acquisition ride.

“Some people are only there for the ride,” Michael admits. “I understand why. Starting a business is about building the right team that’s focused on fighting for an idea that really matters. You assemble a cast of characters with a startup and it’s a fun adventure to see that come to life every day.”

What most startup founders don’t prepare for is their post-exit strategy. After an acquisition or initial public offering, navigating the scaling of the company and all of the new developments that come with leading a larger, more complex organization can be challenging.

“You end up meeting different people post-exit and it’s a challenge once you start to scale,” says Michael. “To get bigger, you need generalists and, as you get bigger, you need more specialists. You need the best people in different disciplines. The transfer to a post-exit company is keeping the core, fundamental values and vision—and then sustaining them.”

In an acquisition scenario, is it tough adjusting to no longer being the top person in the organization?

“It’s not so much about not being the top guy anymore, truly,” says Michael. “The biggest challenge is maintaining the energy of a startup. A startup is like a rocket ship. You acquire people on a startup who like that ride; it engages a certain kind of person and, once you exit, the rocket ride ends. That’s why the culture of the company shouldn’t be just about the sprint to the finish line—it has to be about the long run.”

If he had to boil it down to an essential concept, what’s his one secret to a successful post-exit transition?

“There’s not one secret,” he says.

“No, really,” he laughs. “It’s a mix of things that you need to ask yourself. Why are you doing this? Why should you continue doing this? What is the culture of the company? When you pass the finish line, not only do you have to navigate further growth, but you also have to develop new relationships at the same time.”