Lessons learned from building edtech that transforms how the world learns 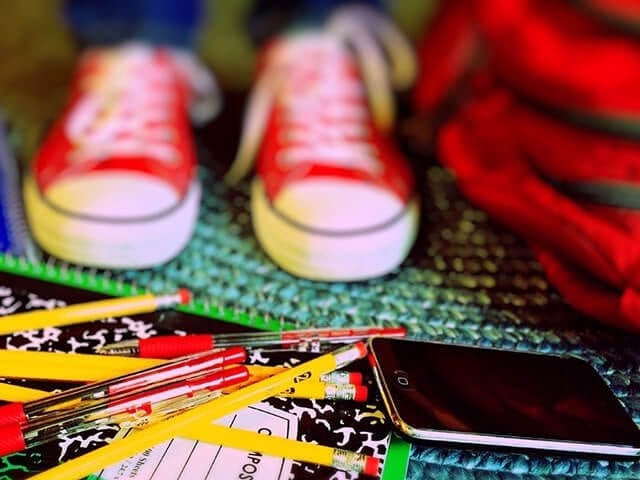 John Baker, CEO and President of D2L, was an edtech entrepreneur before it was cool.

Last week at MaRS Mornings, John told the story of growing his business from a small office in “the-very-uncool-at-the-time” city of Kitchener to the global company it is today. D2L is the educational technology company that created Brightspace, an online teaching and learning platform used by 15 million learners worldwide.

Starting an edtech company in 1999 wasn’t easy. “People laughed you out of the room,” John says. That meant he needed grit to make his big idea work.

Here are some of the lessons he learned along the way.

Lesson #1: Don’t underestimate starting small and being radical with your ideas

With no prior business experience—other than running a lemonade stand as a kid—John started D2L out of a simple desire to solve problems in the world. This passion to solve problems turned into a big goal: to transform how the world learns. He realized the biggest impact he could make on the world was through edtech.

John stressed having confidence in your idea and taking chances. Why not dream a little bigger?

If you’re not collaborating on research and development with your clients, you’re missing a big opportunity.

D2L collaborated with Lambton College to build a game-based learning platform—something that had been on their wish list for many years. The games, which can be used on mobile devices, have led to rising completion rates for students, and have given educators and D2L new ways to experiment with questions and user experiences.

“Collaborative R&D is something that has been a fuel for us,” John says.

A piece of advice John received in the early days that he says was absolutely wrong was, “Don’t file any patents.” Lawyers told him that software wasn’t patentable and so he didn’t need to file any patents.

John found this out the hard way, going through three and a half years of litigation with D2L’s biggest competitor in Texas.

He described the situation as being similar to Mr. Burns from The Simpsons coming in with his huge team of lawyers. “The other side had over 20 lawyers behind their bench,” he said. “It was literally a war of paperwork going back and forth.”

In the end, they lost the case. “That was a tough blow,” John says. “It’s not an easy thing for a bootstrapped edtech entrepreneur to go through.”

Had they filed patents earlier, they would have saved tons of money and years of litigation.

Lesson #4: When you fail, that’s when you learn what your team is made of

After losing the case, John and his team got on a plane back to Canada. He was understandably upset over the situation.

In that moment, he says, he realized what his team was made of. He’d built an enduring company with a great culture and passionate people. After that lawsuit they went through a period of “awesome growth.”

If you missed John’s talk, check out the video below and follow the conversation on Twitter: #MaRSMornings.