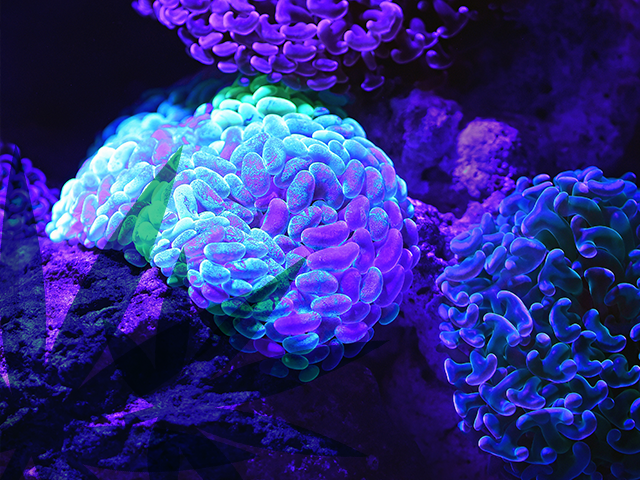 In the fifth installment of our cannabis series, we speak with John Lem, co-founder and CEO of Toronto-based Lobo Genetics.

Despite cannabis’s many therapeutic benefits, a lot of people don’t consider using it for a simple reason: the possibility of bad trips. Far from the euphoria romanticized in pop culture, a negative reaction to cannabis can entail anything from shaking and vomiting to paranoia and loss of self-identity. That’s because the plant — particularly its psychoactive constituent THC — affects different people in different ways based on their genetic profile. But now that cannabis is legal (at least in Canada), users can arm themselves with detailed information about the product they’re buying, including its origin and intended effects, so they can say “goodbye” to bad trips.

“Buying and consuming cannabis used to be a hazy process,” says John Lem of Lobo Genetics. “Vendors would give you a useless sales pitch about their product, none of which was scientific.

“My company is trying to empower cannabis consumers by providing evidence-based information.”

Like 23andMe, Lobo is all about DNA testing. The company’s signature Cube platform (a portable device that fits in the palm of a hand), is currently being piloted in clinics, pharmacies and retail locations across Canada. The process is novel: users place a cheek swab into the Cube and the machine then determines how that user may react — strength of reaction, risk of schizophrenia, likelihood of memory loss, etc. — to cannabis and its various strains based on that person’s genetic profile. Unlike more broad-spectrum DNA tests like 23andMe, which can take six to eight weeks to provide results, Lobo sends users their information electronically in under an hour.

The goal, for John and his team, is widespread adoption in all jurisdictions where cannabis is legal, similar to the prevalence of blood pressure machines in medical outlets. Lobo will also offer mail-friendly swab kits — to be analyzed in the company’s central facility — for those who live in areas without sufficient usership to warrant a Cube.

“We want people of all incomes in any location to have tailored reports without long wait times or friction,” John says.

Building the little Cube was, in fact, a heavy lift. It began when an executive from one of Canada’s largest licensed producers challenged John (who himself had experienced negative reactions to cannabis) to find the root cause of bad trips. And so began Lobo’s intensive study into the genetic markers associated with negative reactions to the drug, entailing more than a decade of R&D and millions of dollars in investment.

And it paid off. Already making waves in its first incorporated year (the company recently announced that it will go public with a board slate including former Ontario Minister of Finance, Charles Sousa), Lobo stands to grow exponentially with mainstream legalization. In the short-term, John hopes to help retailers, pharmacists and doctors educate consumers and patients. In the long-term, Lobo wants to work with doctors and lawmakers to [1] further incorporate genetic testing into everyday diagnoses; and [2] drive the creation of novel therapeutic compounds. “I want to improve lives through our cannabis research — that’s what really excites me,” John tells us.

Indeed, exploring the seemingly limitless potential of this once-vilified plant is exciting healthcare professionals and business people the world over. John wants the average consumer to forget the notion of “weed” as a societal menace and consider cannabis’s components as isolates — ingredients that can enhance new and existing products. For example, early studies suggest that cannabidiol (CBD), a non-psychoactive constituent, can help curb addiction. Imagine a world where those suffering from addiction could treat their condition with personalized and affordable CBD-infused edibles — without stigma and harm, not to mention the awful taste and skunky smell.

“That’s the way it should be.”