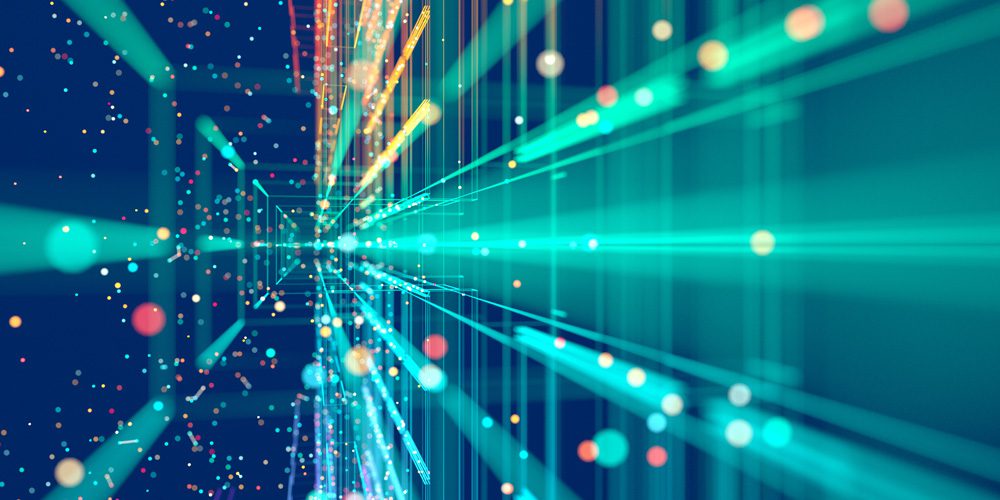 The city of Markham is developing a new frontier in Ontario’s Innovation Corridor, attracting such innovative international firms as the California-based fabless semiconductor company Astera Labs and the Swedish design house Syntronic. These two companies are just the latest to open up facilities in the city, tapping into York Region’s high density of world-class talent, cutting-edge research and big-name silicon chip and design heavy hitters.

Markham’s success is largely indicative of a paradigm shift in the province’s innovation opportunity, leading to what the New York Times recently called “a quiet boom” for the Greater Toronto Area’s tech industry. Where once companies and talent would follow big paydays south of the border, the tides have now turned. In fact, according to the real estate company CBRE, the GTA is currently the third-largest tech hub in North America — behind only New York and Silicon Valley.

In 2021, Satish, who went to school at the University of Toronto, was tasked to find a home for the company’s new application-specific integrated circuit division. He needed a host city that not only had an emerging tech talent pool, but one that could support scalable real estate while also offering established innovation infrastructure and solid transportation options by way of vehicle or public transit. He considered Waterloo and downtown Toronto, but “ultimately there was really only one option that made sense,” he says. “The city of Markham.”

This past April, Astera Labs opened its Markham Research and Design Centre in a retrofitted Nokia building. The company says it expects to hire 30 new employees by year’s end, and double that in 2023.

“In comparison to other GTA locations, for a company like ours, Markham is ideal,” Satish says. “You’ve got AMD, Qualcomm, Huawei and IBM, and they’re all on the same stretch of highway. We’re looking to make it as easy as possible to attract talent — and what’s easier than just crossing the road?”

Currently sporting more than 1,500 tech firms, including more than 300 Computer Systems Design companies Markham’s high quality of life and tech-friendly environment have made it a destination for skilled and entrepreneurial immigrants, as well as small and international businesses specializing in information and communication technology, life sciences, financial services, design and engineering, professional scientific services, and information and cultural industries. It’s one of the reasons the city’s population is expected to grow by nearly 15 percent in the next 10 years.

“These companies chose Markham because of our established network of thriving technology companies, our strong business reputation, deep pool of skilled and diverse talent that they can draw on to innovate and scale,” says Markham Mayor Frank Scarpitti. “These are just some examples of the latest successful collaborations between the City and our strategic partners Toronto Global and York Region to attract and support new global corporate investments and office expansions into Markham, York Region and the Toronto Region.”

Markham’s talent pool was a big draw for Taimoor Nawab, senior vice president of strategic engineering and business development for Syntronic, a Swedish design company whose work specializes across several tech markets including connected solutions, telecom, automotive, and medtech. According to Nawab, Markham had been on Synronic’s radar since the company expanded to Canada in 2014 as the city “already hosts many of our existing and relevant customer base, which we want to be close to geographically.” It was during the COVID-19 pandemic, however, that Nawab and his fellow Syntronic senior vice president Darryl Wellington began really paying attention to the veracity and vitality of Markham’s workforce.

“As COVID drove our recruiting virtual, we started tapping into remote work and soon hit a critical mass of Markham-based employees, which in turn also allowed us to get traction with local customers.” Wellington recalls. “It was like ‘whoa, okay, we need to open a design centre and really make a go at this.’”

In approaching the city, Nawab says he was pleasantly surprised at how easy it was to set up shop. “They showed us potential sites, but also shared the programs they have in place to help attract talent and introduced us to potential partners that we can work with to get going sooner.” In testament to this level of efficiency, Syntronic announced its new Markham design centre at the Collision tech conference this week.

“The core offering of the centre is to provide end-to-end engineering services for both software and hardware,” Nawab explains, adding that the company already boasts 30 employees in the GTA and he expects to add another 70 over the next 12 months. “Currently, we have over a 100 openings in various roles. We are happy to fill as many of them in Markham as possible,” he says.

Like Nawab and Wellington, Astera Labs’ Satish believes his company’s investment in Markham is not only smart planning for today but a flag planting for future investment in the region. “Markham is very well placed for future expansion of the GTA; the potential is unlimited!” He says. “Companies like AMD and Qualcomm have thousands of employees. So, if we ever get to that stage, we know we’re in the right spot to attract that kind of talent.”