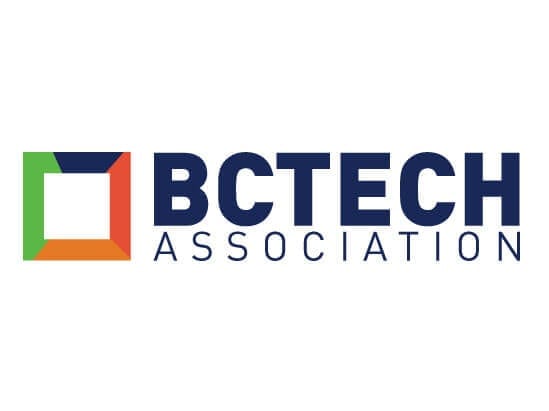 The partnership will create an accelerated channel for later-stage BC-based fintech ventures to join the MaRS FinTech cluster, gaining access to advisory services, venture capital opportunities, and a national network of financial institutions and over 200 fintech ventures.

MaRS FinTech and the BC Tech Association will also both establish “soft landings” at their centres in Toronto and Vancouver, making work spaces available for visiting fintech entrepreneurs looking to expand in these key markets.

The announcement coincides with the launch of the MaRS FinTech #FinTechCA national event series, kicking off today in Vancouver at the Ismaili Centre in Burnaby – a centre recognized for creativity, policy dialogue, and innovation. British Columbia Finance Minister Michael de Jong will deliver a special address.

“With the rapid growth of Canada’s financial technology industry, it’s critical that we create opportunities for fintech innovators across the country to connect, collaborate, and share ideas. We’re thrilled to partner with BC Tech to deepen ties between Toronto and Vancouver’s thriving financial technology communities.” – Adam Nanjee, head of MaRS fintech.