MaRS Mornings: Steve Plymale on turning ‘no’ into ‘yes’ 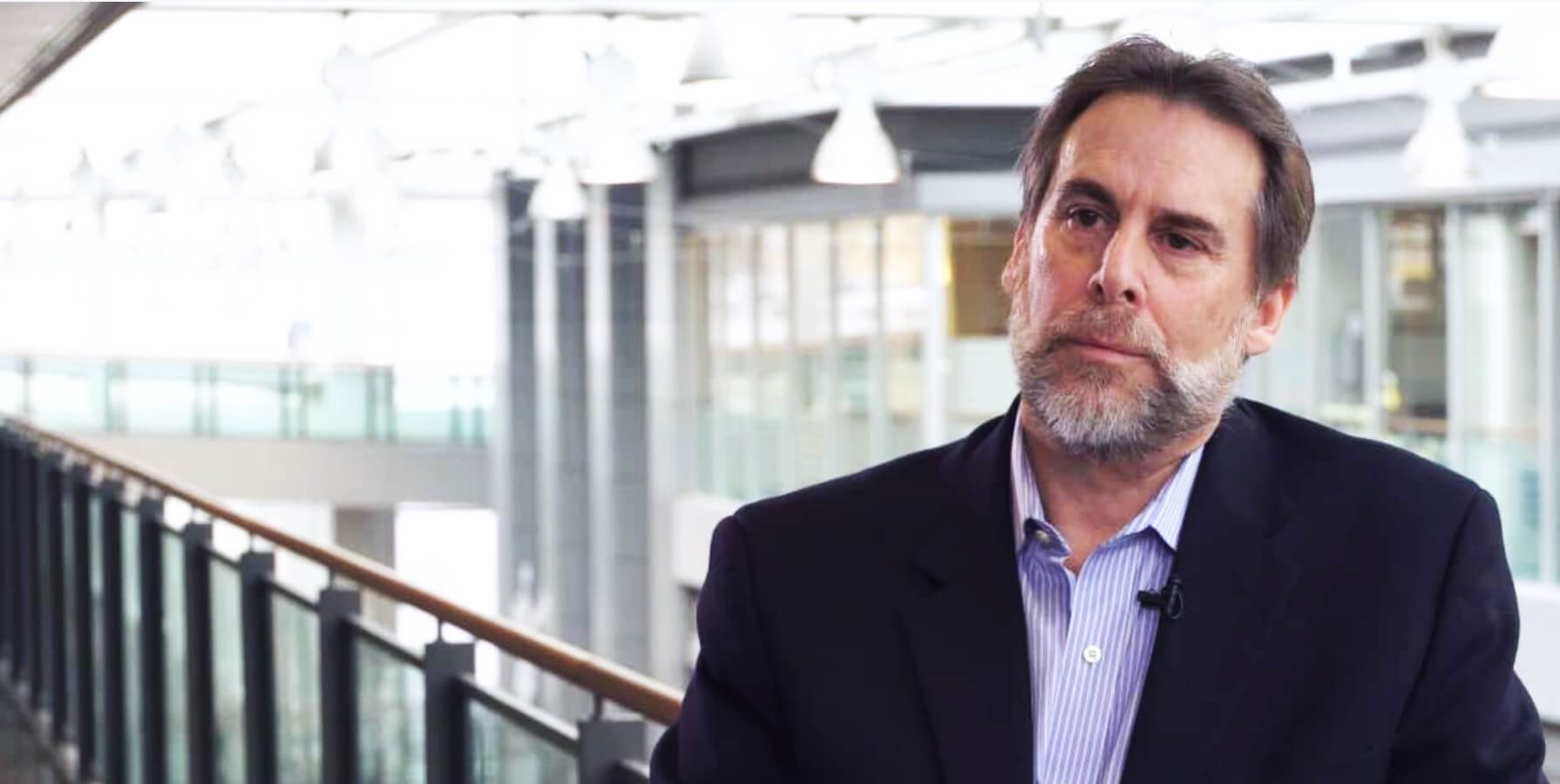 The first thing you should know about Steve Plymale, the chief operating officer of Profound Medical, is that he used to be a competitive poker player and competed in the World Series of Poker in 2014. It makes sense, seeing as successful poker players share similar characteristics with entrepreneurs, including dedication, perseverance, risk tolerance, a love for competition and, of course, a bit of luck.

Luck and perseverance certainly came in handy for Steve and Profound Medical, a Mississauga-based medical device company commercializing the TULSA-PRO, a novel technology for treating prostate cancer. After winning the MaRS HealthKick Challenge in 2014, Steve pitched the company to investors and heard “no” 216 times.

On his 217th try, at an office where Steve previously worked that contained the same furniture he had abandoned there years earlier, Profound got its break. In just eight slides, Steve sold Montreal’s Knight Therapeutics on the concept that led to the completion of a key funding round.

Steve gave up his poker-playing career when Profound launched its initial public offering in 2015. As Profound continued to advance its technology and commercialization strategy, he started to consider an unusual move for a CEO: finding a replacement who could scale the company. The board was initially reluctant to make a change, but eventually found its ideal candidate in Arun Menawat, who took over as CEO in 2017, while Steve transitioned into the role of COO.

Steve offered the following words of wisdom, drawn from his long career in medical innovation, when he spoke at MaRS Mornings:

Winning the HealthKick Challenge gave Profound Medical a stepping stone from the early stages. Taking place each spring, ventures across medical devices, pharma & biotech and digital health pitch to investors at the event.
There is a prize pot for each category.

Learn more about this and the RESI on MaRS conference, which is hosted the day before.