Michelle Obama comes to Toronto with advice for entrepreneurs 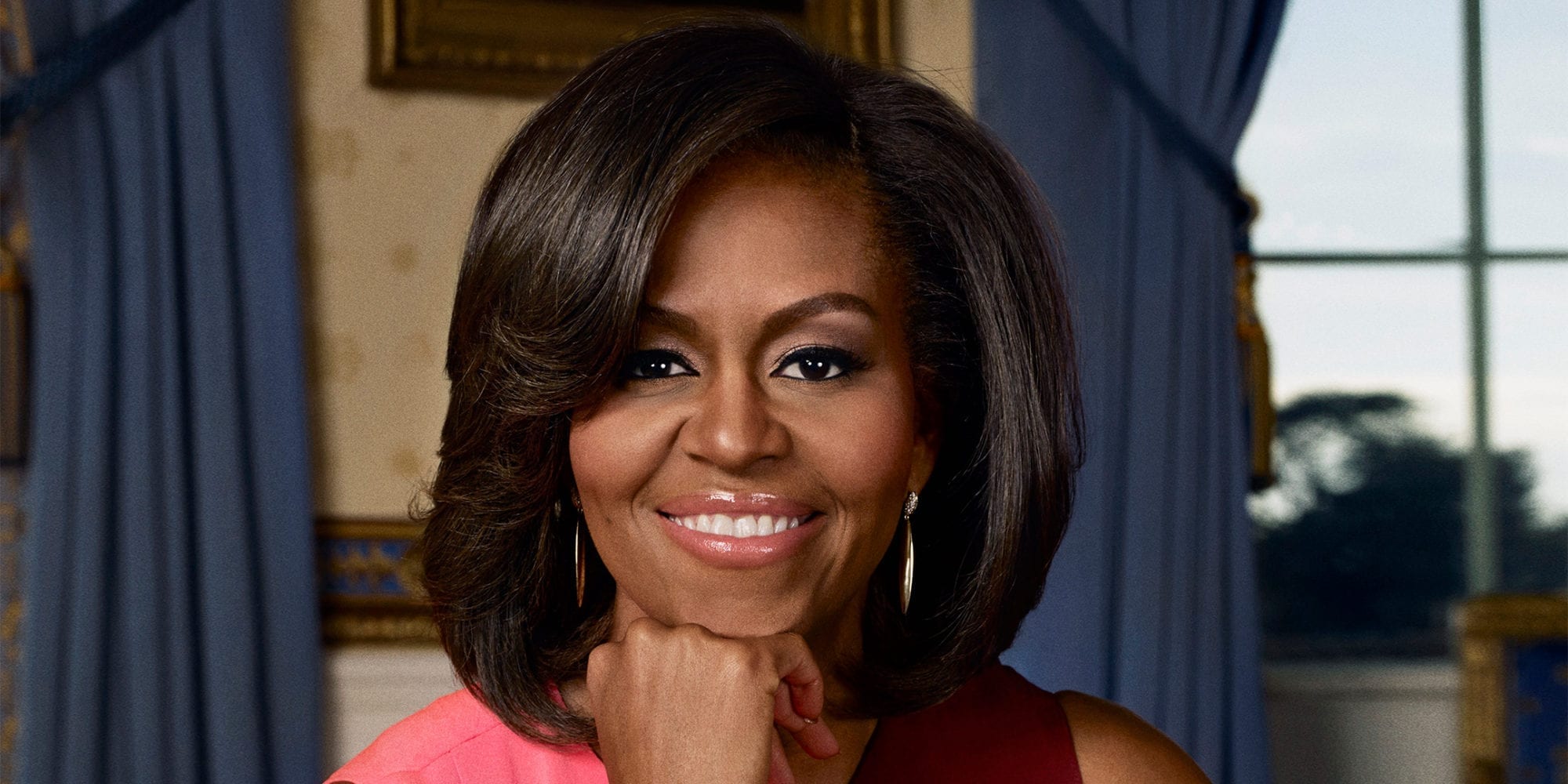 On September 24, Michelle Obama (author, activist and former First Lady of the United States) will make an appearance at the Elevate tech festival. Fresh off a whirlwind book tour, Michelle comes to Toronto to share her stories of grit and determination.

Expect a sellout crowd seeking inspiration and advice from one of the world’s most influential thinkers. To offer a snapshot of what to expect, we’ve rounded up some of Michelle’s most prescient teachings — words of wisdom that will resonate with regular folk and tech entrepreneurs alike.

Before she was the First Lady of the United States, Michelle practised intellectual property law in Chicago, but it didn’t sit well with her. Michelle became a lawyer because she always thought it was the right thing to do, but it wasn’t the right thing for her. “I had to relearn how to educate myself, about myself,” she’s said in interviews. Eventually, Michelle found a more meaningful (and impactful) job as head of community affairs for the University of Chicago Hospitals. The lesson for Michelle was clear: life is long and people change, so there’s no shame in taking the time to find your true purpose.

Entrepreneur Robert Kaul shares a similar belief. As a lifelong entrepreneur, he’s faced his share of self-doubt. “The key, though, is to come up with a solution that you believe in,” he says. “Even if that solution only helps one person — even if that person is your mom — that’s the motivation you need to continue entrepreneurship.” Today, Robert is founder and CEO of Cloud DX, a Canadian leader in digital healthcare. Good thing he stuck to his guns.

Don’t be afraid to fail

“Failure is a feeling long before it becomes an actual result,” Michelle says in her new book, Becoming. “It’s vulnerability that breeds with self-doubt and then is escalated, often deliberately, by fear.” The spectre of failure has crippled countless entrepreneurs, but as Michelle has said again and again, it’s the only way to learn and build resiliency.

Just ask Miriam Tuerk, co-founder and CEO of Clear Blue Technologies, a Toronto-based startup that makes renewable, off-grid power systems. In 2016, Miriam and her company were on the brink of collapse. But she bet on herself, her team and her tech. She took the biggest risk of her career — and it was the absolute right decision:

Michelle is quick to point out that no person, no matter how wonderful, came to the world fully formed. Great role models (for her, passionate people who work hard for family and friends) develop over time. So, her advice to young people, and especially girls, is simple: find someone you admire and honour their ethic.

Karen Chan, co-founder and chief engineer at Wysdom (an AI optimization SaaS company), was lucky enough to discover this lesson at a young age. Luckier still, her role models were her peers. Karen grew up in an all-girls school where every program, society and activity was run by students. “The belief was instilled in me that a girl could do anything as well as anyone else,” she says.

When Michelle was applying for her position at the University of Chicago Hospitals, she did not want the potential opportunity to compromise her motherhood. So, Michelle brought her baby to the interview, demanded flexible hours and refused to work part-time (because no job is actually part-time, “you just get paid part-time”). Michelle’s would-be boss was impressed by her confidence — and a fulfilling career followed.

Unfortunately, women are less likely to advocate for themselves in comparison to men. In fact, according to Hired, 61% of the time women ask for less money than men when negotiating salaries. Lexi Kaplan, co-founder and chief product officer of wellness chatbot startup conversationHEALTH, is completely in line with Michelle: “Know your value, and don’t be afraid to show it.”

The can’t-miss tech events for October 2022